But since her exit, she’s featured in a viral clip in which a few of the girls spoke about geography.

In it, Belle Hassan asked where Barcelona was, with Jourdan confidently telling her the city is in Italy.

Of course, Barcelona is actually in Spain – and Jourdan says she knew this all along, but the clip was edited to make it seem she didn’t.

“That conversation, all I’ll say is it had a lot more depth to it, to what you guys saw”

She and Danny spoke to Lorraine Kelly today on her ITV morning talk show and they couldn’t help but bring up that cringeworthy moment.

Jourdan defended herself, saying: “It’s my favourite city in Europe, I know exactly where it is.”

The model explained: “That conversation, all I’ll say is it had a lot more depth to it, to what you guys saw. 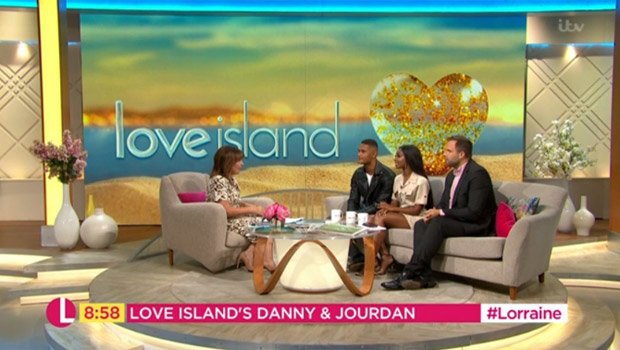 “I did correct myself. I know it’s not in Italy.”

While Lorraine seemed to accept her explanation, Jourdan added: “Someone that travels for a living…

“If I genuinely thought it was in Italy then Jesus. I’ve literally been so many times.” 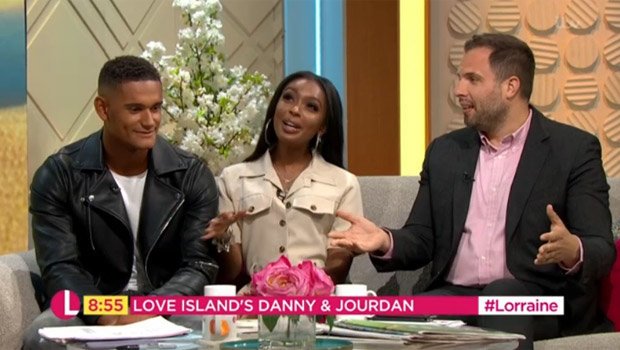 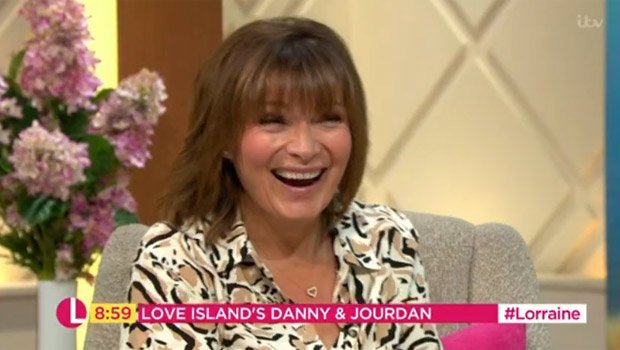 One said: “Jourdan said Barcelona is in Italy… Please bring Yewande back.”

Another wrote: “I was waiting for Caroline to ask Jourdan if she was going on holiday with Danny to Barcelona in Italy.”

Lorraine airs weekdays at 8.30am on ITV.