LOVE Island's Mary Bedford has revealed her late grandma visited her in a dream "to say goodbye" while she was in the villa.

Yesterday the model announced her nan had died during her time on the show, writing "our angel on earth is now our angel in heaven." 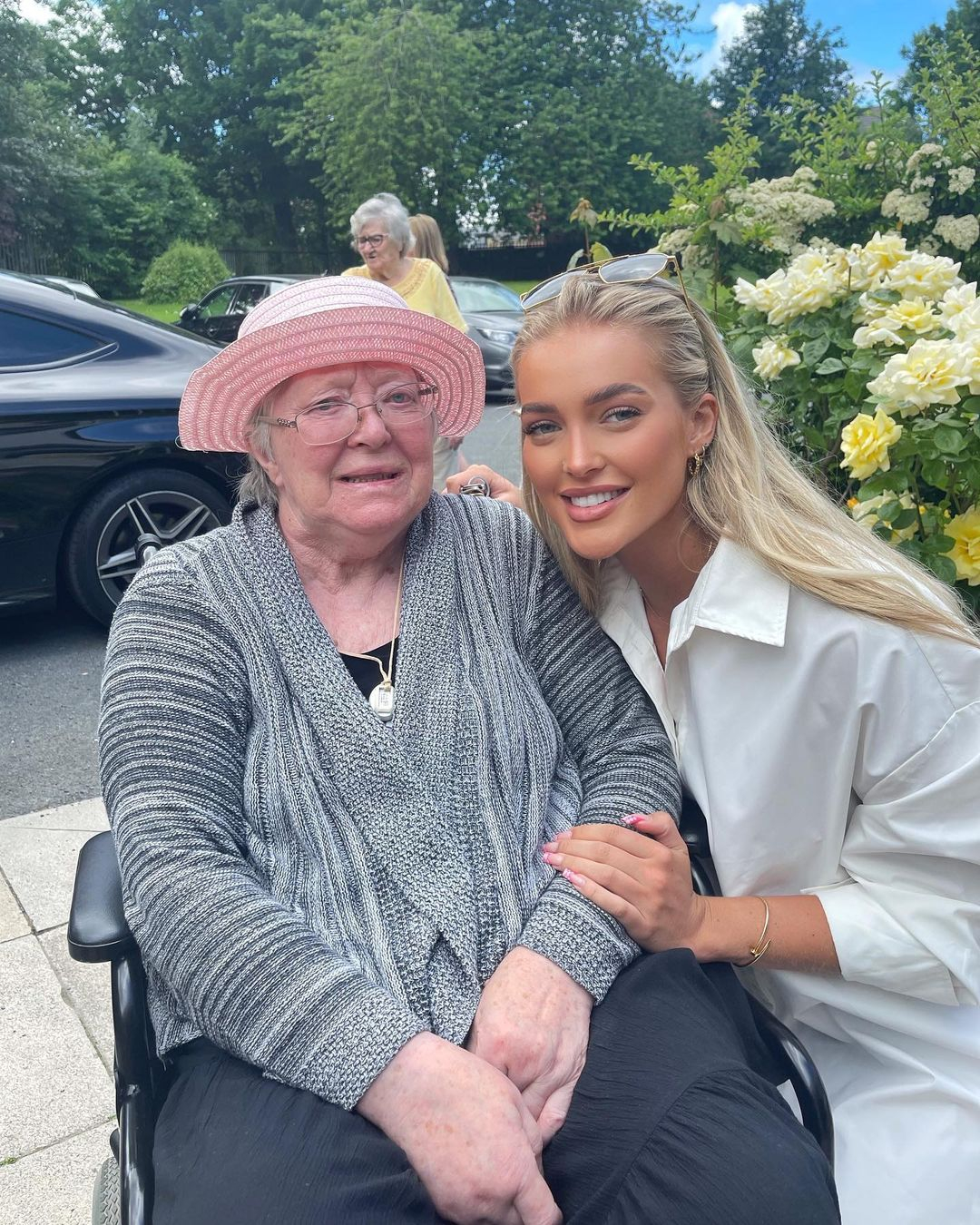 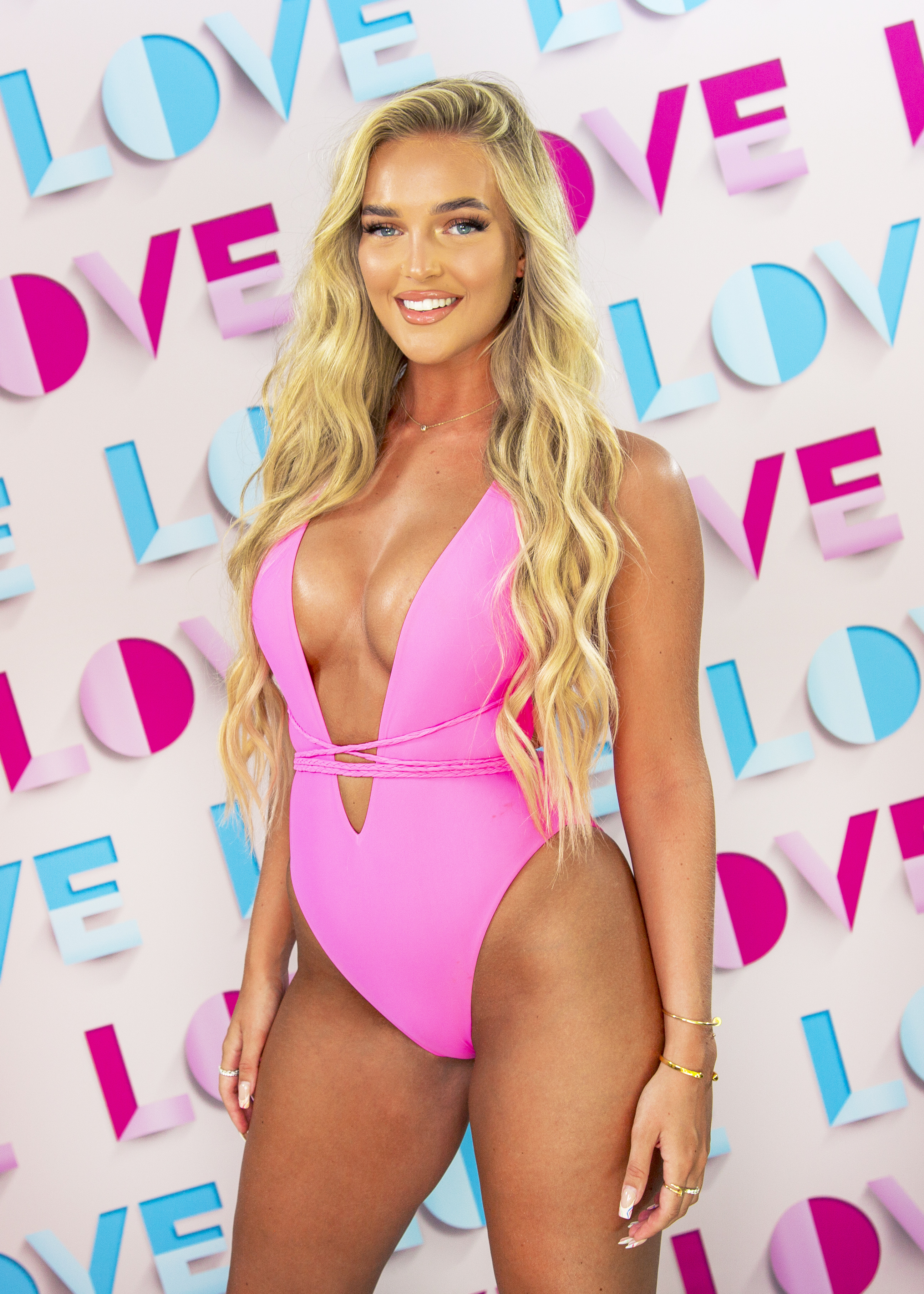 Last night she then described how just days before she was sent home from Majorca she had a vivid dream about her relation.

She wrote: "We was back in her house, we talked, drank tea, had biscuits and then did some gardening. The dream was so vivid. I remember it clear as day. The next morning I told Faye I thought my grandma had died because my dream seemed so random, little did I know at the time she actually had passed.

"Looking back at that dream I know she came to me to say her goodbyes as I couldn't be with her in person. I know now more than ever that she is by our sides forever…

"Me and my family thank you all from the bottom of our hearts for all your kind words today."

The reality star shared a sweet picture with her gran and revealed she attended her funeral after leaving the show.

Mary's friends from the Love Island villa rushed to offer their condolences.

Elle Brown wrote: "She will be so proud of you babe ❤️ RIP."

Mary and Aaron Simpson were dumped from the island just days before the final.

Despite their exit, the pair were happy as they left and keen to carry on their romance outside the villa.

Mary said: "It's still early days for us. Even though it’s only been 10 days it feels like we’ve been seeing each other for months.

"We said we’re definitely going to give it a go on the outside.

"Obviously everything changes when you get out so we said we’re just going to cross each bridge as it comes to it.

"We’re definitely going to see each other on the outside."