Love Island’s Sherif Lanre to be the first to join Do Bits Society?

The Love Island hunk may have coupled up with Anna Vakili as a second option, but the duo appear to be getting on better than most.

Looking loved-up already, Sherif Lanre and the busty babe have already shared a number of smooches and spent the night spooning.

After their spoon last night, one of last year’s Do Bits Society members, Josh Denzel, had a lot to say.

Speaking to his 1.3million Instagram followers, he shared his thoughts on Sherif’s cheeky cuddle.

“That was a spoon with confidence – I’m telling you”

He laughed: “Sherif! He definitely got a little t**ty grab in that, because that was an 8/10 spoon.

“That was a spoon with confidence – I’m telling you. The cutlery draw is full.”

Speaking on their own spooning session, the duo appeared quite happy to be coupled up as they gushed over their night in.

The morning after, Sherif said in the Beach Hut: “Last night was nice. I feel like me and Anna are on the same page. We’re going at the same pace. 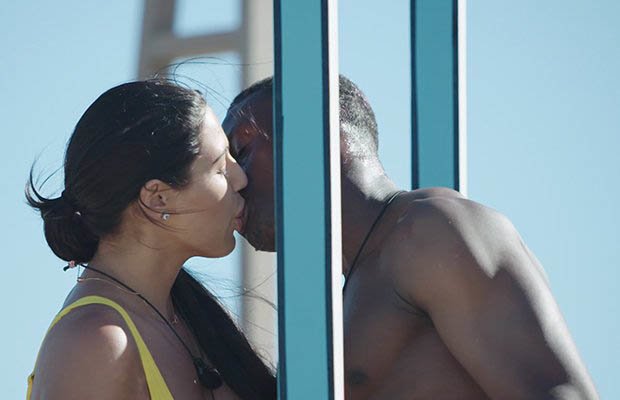 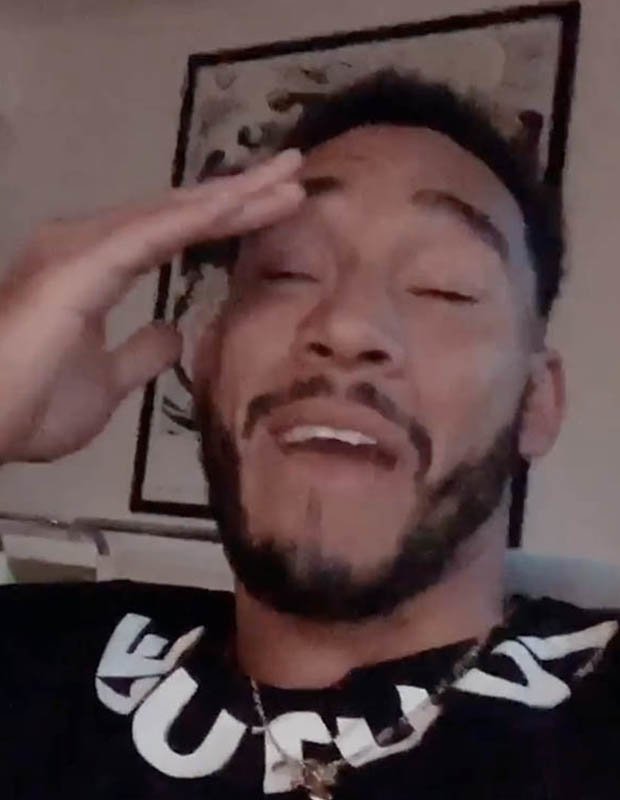 “She’s a lovely girl all round, so I’m chuffed.”

The hunk continued: “I’m really happy with the choice I made. The subs-bench worked out for me.”

Anna also gushed over her man, adding: “Sherif’s like my human hot water bottle. It was nice. 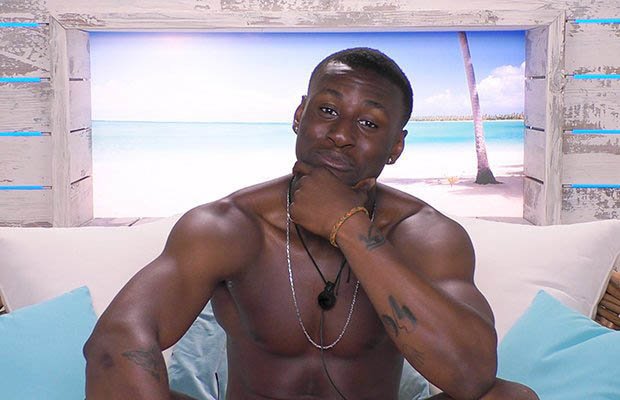 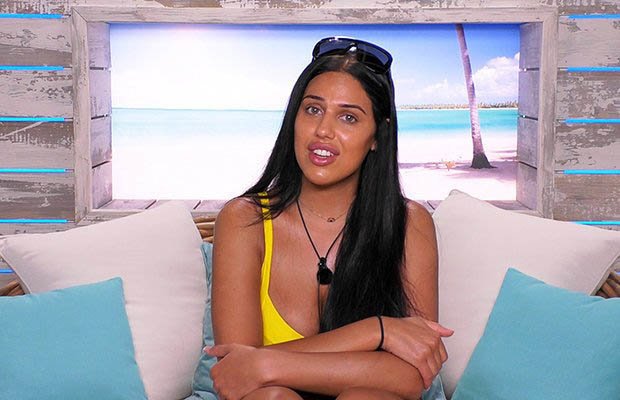 In the midst of all the drama some of the other Islanders are facing already, Sherif and Anna appear to be content with their couple.

However, it looks as though another love affair could be brewing, with Amy Hart and Curtis Pritchard coupling up last night.

As for the rest of the couples, they’re working on whether the chemistry is right – but only time will tell.