HBO’s suspenseful new series Lovecraft Country premiered on Aug. 16 to critical acclaim and over a million viewers. Created by Misha Green and executive produced by Jordan Peele and J.J. Abrams, the show’s pacing, special effects, and dialogue were all well received by critics.

Starring Jonathan Majors as Atticus Freeman, Jurnee Smollett as Letitia, and Courtney B. Vance as Uncle George, the series chronicles the cross-country journey the three take in search of Atticus’ missing father. Set in 1950s Jim Crow America, they must not only survive the terroristic behaviors of racist white Americans but also avoid being consumed by literal monsters as well.

‘Lovecraft Country’ is a genre-bending exploration of race in America 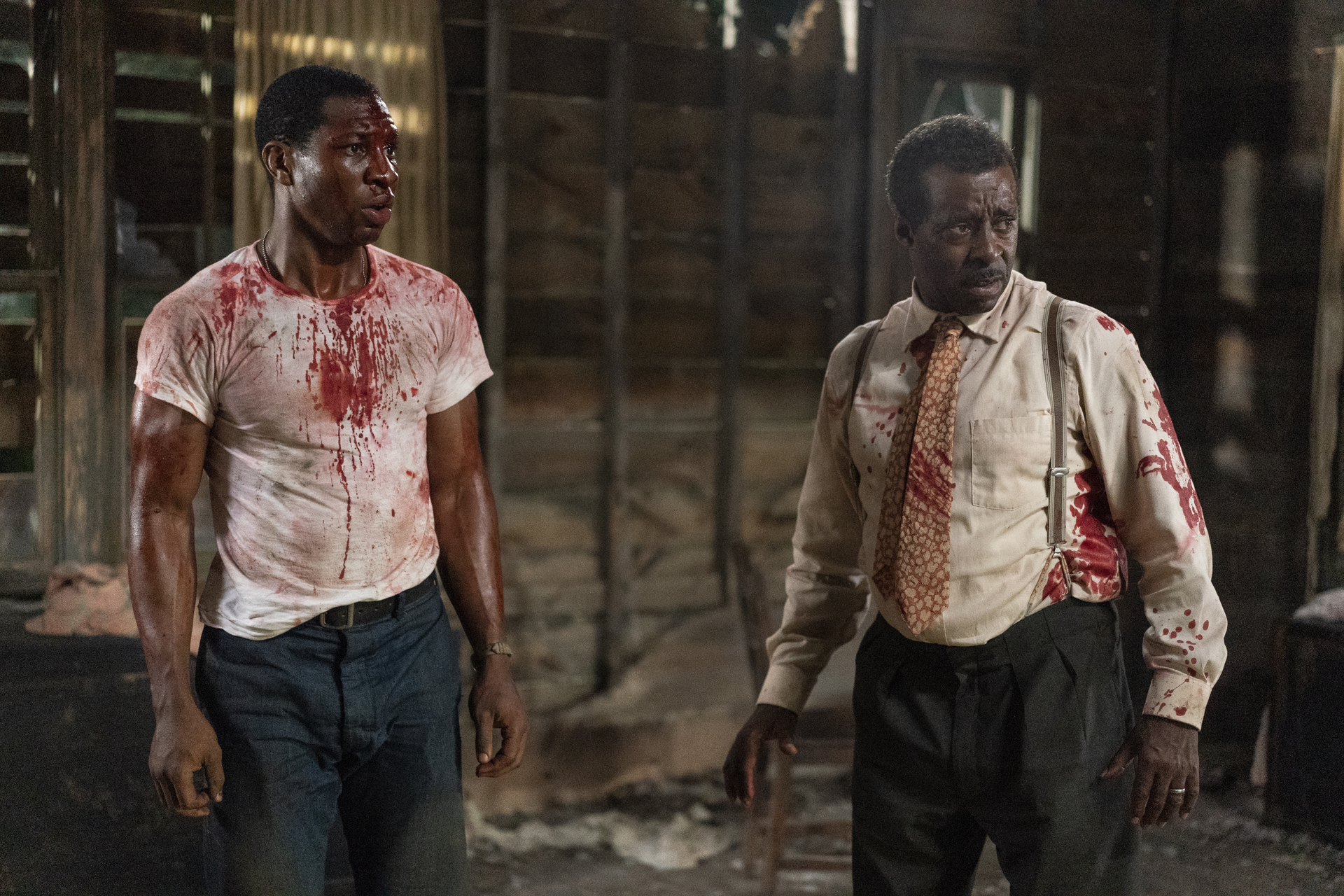 Lovecraft Country is unlike anything else currently on television, in a number of ways. For starters, there aren’t many shows currently airing that are able to so seamlessly blend genres. While the show is officially categorized as “drama” and “supernatural horror”, its thematic elements lend to several other genres as well.

At the start of Lovecraft Country, the appearance of monsters in the first scene instantly makes it clear that viewers are being brought into the supernatural realm. However, over the course of episode one, viewers are exposed to elements of mystery, thriller, and most interestingly, historical fiction. The intense attention to detail, in regards to the show’s setting and characterization of its actors, plays an important role in articulating the struggles that Black Americans faced in Jim Crow America.

There is a powerful juxtaposition between the outrageous mythical creatures ripping and running across the screen, and the authentic, corporeal Black faces we see being discriminated against throughout the show. While the monsters are masterfully-designed and rendered to perfection, they are merely a distraction from the egregious injustices that Black Americans are subjected to as the story develops. And while we know that the monsters are not real, it’s been well-documented that all of the horrors the show’s characters are subjected to actually happened in real life, and continue to happen today.

The series facilitates important conversations about race in America

Now, more than ever, it’s important that we have more uncomfortable conversations about race in America, and how far we have to go. For quite some time, there has been a debate about whether or not we live in a “post-racial” society, and if Black Americans are truly disenfranchised people. With recent events in America such as the murder of George Floyd, that debate has grown silent, but other conversations have begun.

Lovecraft Country’s occupies an important space in television because it provides a weekly snapshot of what the Black experience is like in America. The saying goes that “you have to know where you’ve been in order to know where you’re going,” and for the uneducated, Lovecraft Country is a fictional documentary about America’s shameful racist history that must be seen. Anyone who failed to understand why Black Americans are in the positions we are in now has all of the information they’ll ever need to make sense of it. 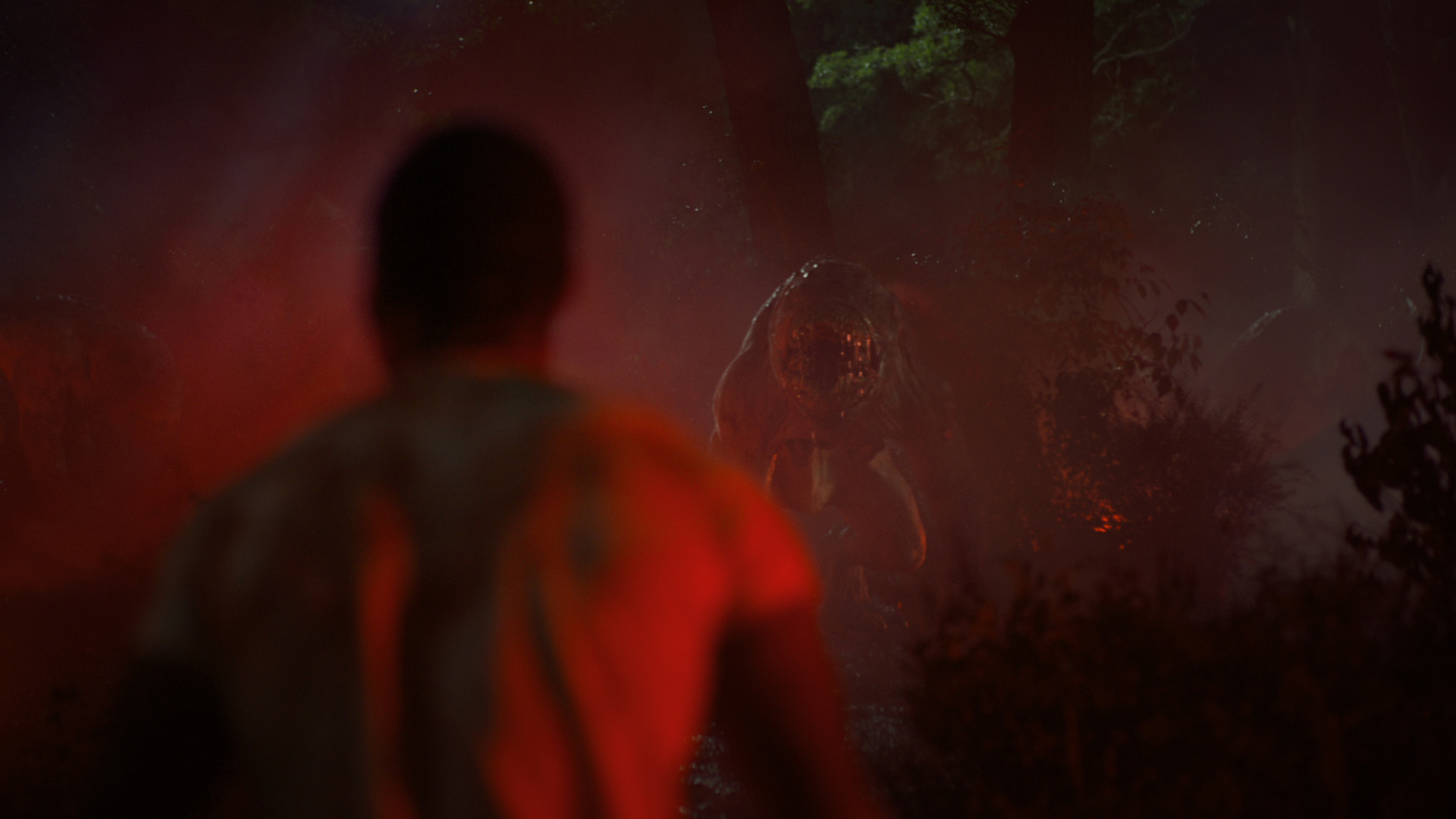 On Aug. 16, Lovecraft Country drew 760,000 viewers for its on-air premiere. According to Variety, that is in the same range as the hit HBO series Watchmen, which premiered to 800,000 viewers. When views from all replays and streaming are added in, the total number of viewers rose to 1.4 million.

According to The Hollywood Reporter, Lovecraft Country brought HBO its best digital premiere since Watchmen and Chernobyl. This is great company to be in, and if the show is anything like its predecessors, HBO can expect the show to average about 8 million viewers per episode.