NCIS New Orleans will be returning with season seven later this year as Special Agent Pride (played by Scott Bakula) and the gang are back. However, Christopher LaSalle star Lucas Black will not be returning after he left the show to spend more time with his family – here’s what you need to know about them.

Who is NCIS New Orleans star Lucas Black married to?

Fans were devastated in season six when Agent Christopher LaSalle was killed off of NCIS New Orleans.

The character had been in the show since the beginning but it was a quest for justice which led to his downfall.

While pursuing a lead over his brother’s death, LaSalle was shot multiple times by a member of the drug ring.

He was rushed into surgery but they were unable to save his life and he died in a heartbreaking twist. 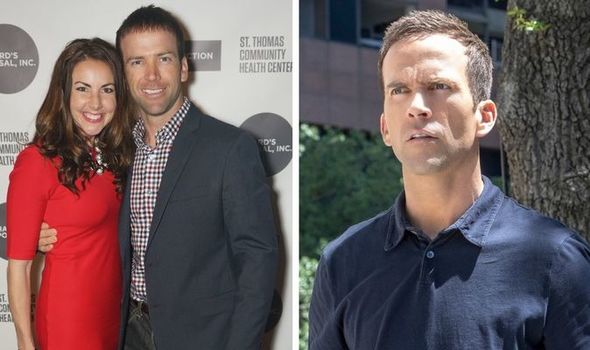 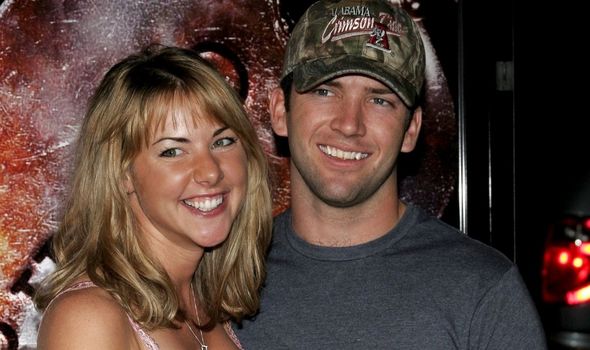 Explaining his exit at the time, actor Black revealed how he was leaving to spend more time with his family.

In a video on the show’s YouTube account, he said: “The show has been so good to me over the years. Exceeded my expectations and goals.

“But this job isn’t easy for me. There’s a lot of priorities in my life that get sacrificed for me to be here.

“But it’s time for me to focus on those priorities in my life.” 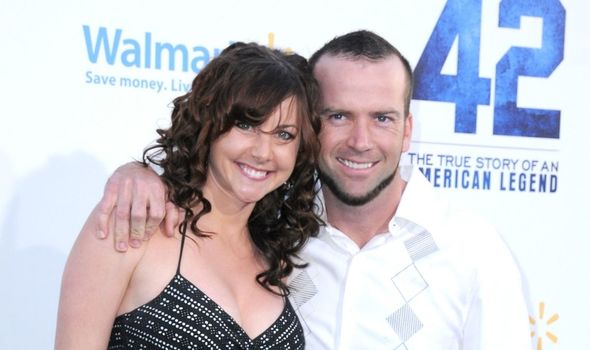 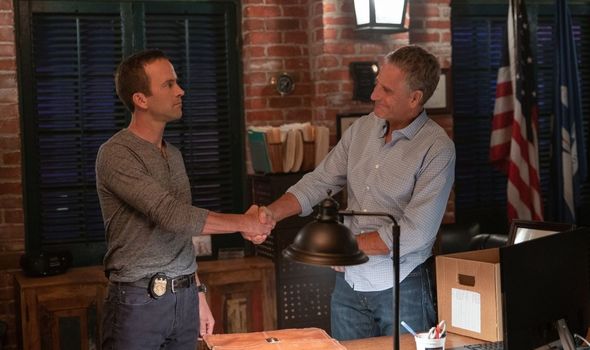 The revelation left some wanting to know more about his personal life outside of the CBS drama.

Black has been married to his wife Maggie O’Brien since 2010.

She is a lawyer by profession and it has been reported she now handles all of her husband’s contract negotiations.

Together the pair share three children, including a daughter named Sophie Jo and a son named Augusta York.

Not a great deal is known about the couple as Black tends to keep his personal life private.

Black also often posts on here about his faith as he is a devout man.

He also shares a number of videos of his other major passion in life of fishing.

This includes videos of him and his children on fishing trips and enjoying the hobby together.

He also has his own YouTube channel where he posts longer videos as well.

For fans wanting to see more of Black, the star has starred in several other projects.

There is also a rumour he will be reprising his role of Sean Boswell in the upcoming Fast & Furious 9.