Lucifer season four is available to stream and download on Netflix now. Welsh actor Tom Ellis stars as Lucifer Morningstar, the lord of Hell who arrived on earth to work for the LAPD and run his own nightclub. Ellis has been part of the show since it first aired in 2016 but how does he really feel about season five being the last?

How does Tom Ellis really feel about Netflix cancellation?

Lucifer originally aired on Fox in the US, before the network cancelled the show in May 2018 after three seasons.

After a huge campaign to save the show from Lucifer fans, Netflix picked up the series, renewing the show for two more seasons.

In June, Netflix announced that season five would be the last series of Lucifer.

Filming for the final series begun at the end of August and it is sad to say, Tom Ellis was definitely emotional about filming the last season.

WILL MAZE FACE A NEW VILLAIN IN SEASON 5? 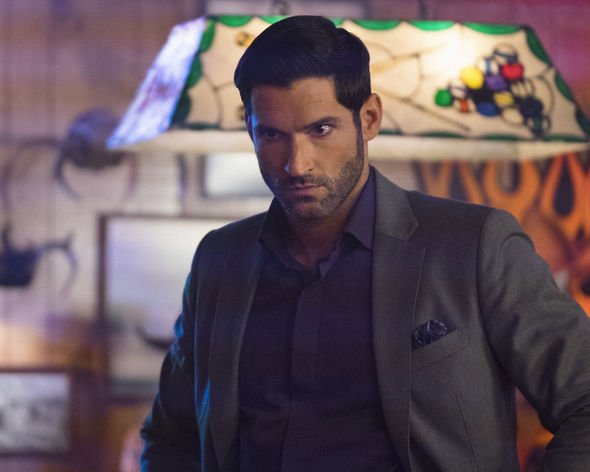 Speaking at a Lucifer fan convention in LA, Ellis said: “I can categorically say that I will never have another experience like this. When they call cut on the last day, it’s going to be a lot to take in.”

Ellis has previously spoken about how surprised he was to see fans campaigning to save the show after it had been cancelled.

He said: “These days there is so much TV, so much content out there. To be on a show that gets noticed, that people know about, that just seems like a massive achievement these days.

“You guys don’t know about all of this but we’ve been up against it quite a lot. We’re like the b*****d child.

“We wouldn’t have known how popular the show was until we got cancelled. That was the crazy thing about it. We didn’t know that there was all that love out there.”

STAR OPENS UP ABOUT A LUCIFER SEASON 6 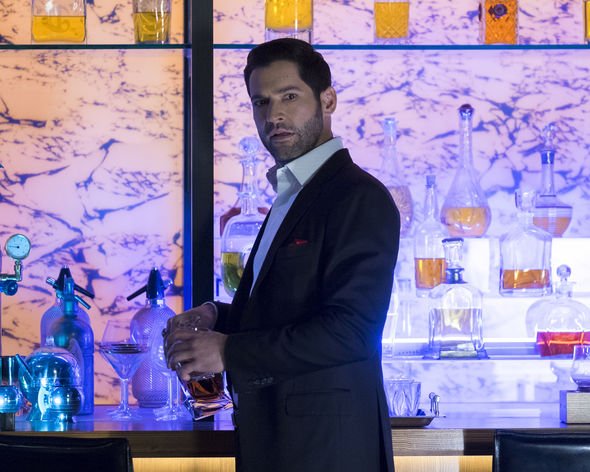 What will happen in the final season of Lucifer?

As there will be no sixth season, the upcoming series will have an additional six episodes and the final season will be split into two parts.

This means Lucifer fans will be treated to 16 episodes in total.

At the end of season four, Lucifer was sent back to hell and it unknown if his sidekick Maze went with him.

The final series may see Chloe (played by Lauren German) and co. venture to hell to bring Lucifer back to earth, but the details of the final season are being kept under wraps.

One thing we do know is Maze will face a brand new enemy in season five after actress Lesley-Ann Brandt dropped a huge hint.

WHAT HAPPENED TO BABY CHARLIE? 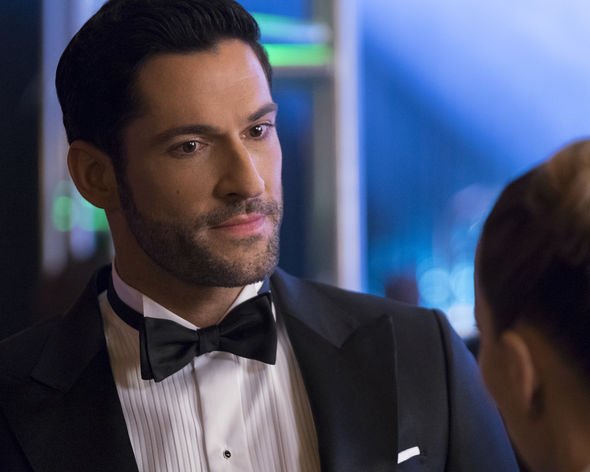 Brandt posted a photo of herself dressed Maze, standing next to her stunt double who was also dressed exactly the same.

On Lucifer’s return to Earth, Henderson explained: “We have a lot of exciting ways [to bring him back], and one way, in particular, to do it that launches an awesome, awesome season five.

“We did spend some time digging into what we think can be season five. We even have the first scene [of season five], which is one of my favourite things we’ve ever come up with [laughs].”

Modrovich added: “If everybody is speculating on one thing, we just try to think as a bats**t as we can, as outside of the box as possible, so that people don’t get bored, so we don’t get bored. 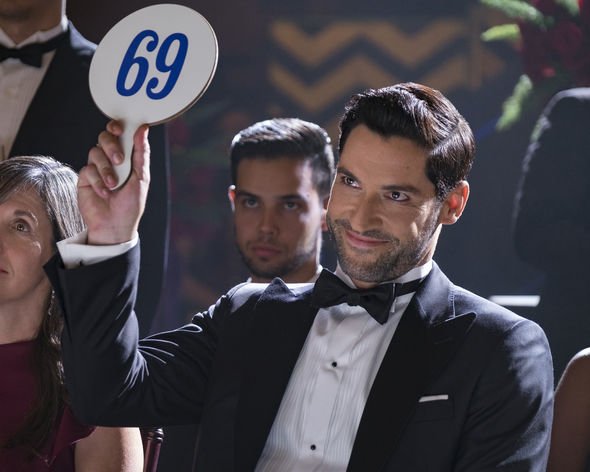