Monday marked a rather bittersweet occasion for Lucifer fans across the globe as, while the release date for the second half of season five on Netflix was announced, the cast and crew had gathered to film their final ever season six scenes together. Lucifer Morningstar (played by Tom Ellis) and Chloe Decker’s (Lauren German) story will be coming to a close in what’s bound to be a series finale to remember but for now, the cast took to their social media platforms to express just how much their time on the former Fox series has meant to them – including Aimee Garcia.

Garcia will have brought to life the character of Ella Lopez for five seasons when the final run drops on Netflix (hopefully) next year.

Ella quickly became a firm fan-favourite for ‘Lucifans’ across the globe thanks to her upbeat and bubbly personality and hilarious friendship with Mr Morningstar.

She’s also experienced her fair share of gripping and tough storylines, none least in season five when she discovered boyfriend Pete (Alex Koch) was actually a deranged murderer.

And after such a whirlwind time on the series and becoming a household name with Lucifer viewers across the globe, Garcia’s farewell message was always going to be an emotional affair. 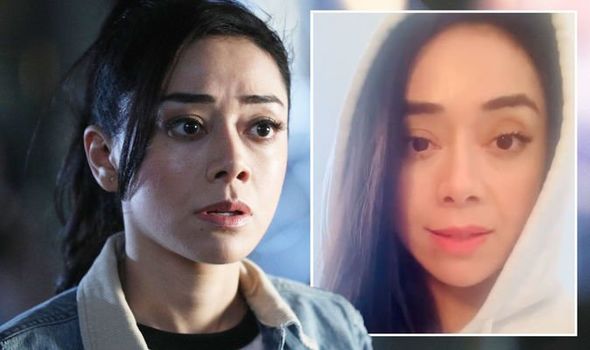 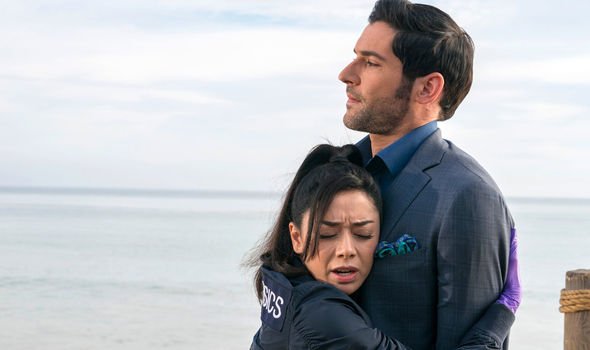 After wrapping up her final day of shooting, Garcia took to Instagram to share a minute-long thank you message to fans.

The emotional Lucifer star began: “Hey guys, so I just wanted to say thank you so much for coming on this journey with us.

“We would not be here without you and I’m so grateful to be part of this show, this cast, this crew, this team and you guys were so sweet to Ella.

“She was the new kid and came on in season two…” Garcia added before she began to wipe away her tears: “Oh, my God.” 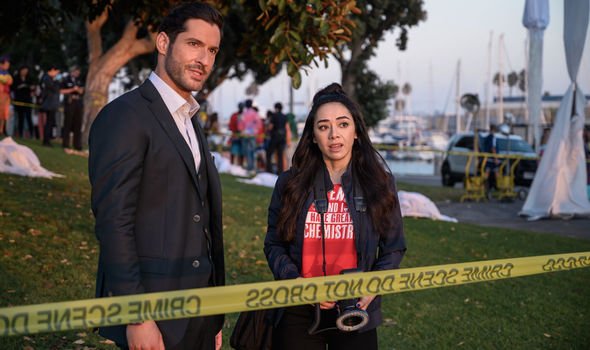 The Lucifer star regained her composure to add: “You guys just took her in as your own and hugged her right back.

“So thank you for one of the most fulfilling experiences of my career and I will miss you guys.

Garcia thanked her Lucifer team once more before signing off with: “Hug.”

Inevitably, it didn’t take long for hundreds of her 2.4million to react, with many left in tears.

“I already miss you all and I would very much like it to be the 7th series as well, but unfortunately it will not be,” a third sympathetically commented.

Garcia’s co-stars all shared similar statements to mark the end of the Lucifer era.

And she signed off with a thank you to viewers: “To the fans, none of it was possible without you. You embraced us and a demon with heart. I love you. Simply and deeply, with my all, thank you. LAB.”

Lucifer season 5B premieres on Netflix on May 28.