Production on the sixth and final season of Lucifer is currently underway in Los Angeles, USA, with the likes of Tom Ellis and Lauren German back to play Lucifer Morningstar and Chloe Decker, respectively. And one co-star who’ll also be back for the Netflix show’s final run is Kevin Alejandro as Dan Espinoza. However, following the departure of one of the show’s directors, Alejandro will be stepping into the shoes to direct a very important episode.

Writer and executive producer Chris Rafferty took to Twitter to announce the news to Lucifans everywhere.

Starting with some rather disappointing news, he said: “Due to the pandemic, #Lucifer Season 6 has had its share of scheduling changes,

Gaviola has directed a number of Lucifer episodes as well as the season five finale, including a number of season two and three instalments. 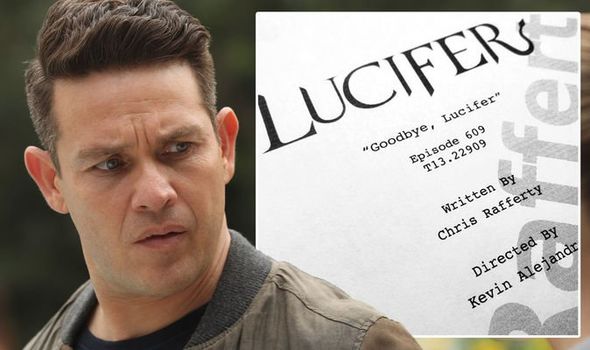 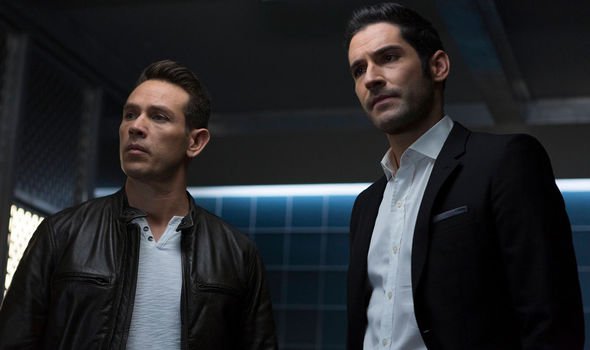 However, he did go on to announce the exciting news that Alejandro would be taking on the director role in Gaviola’s absence.

Rafferty added: “But I am SUPER EXCITED to announce our new director for 609… @kevinmalejandro!

And while fans excitedly shared their congratulatory words Alejandro’s way, they may be surprised to know this isn’t the first time he’s taken the reins. 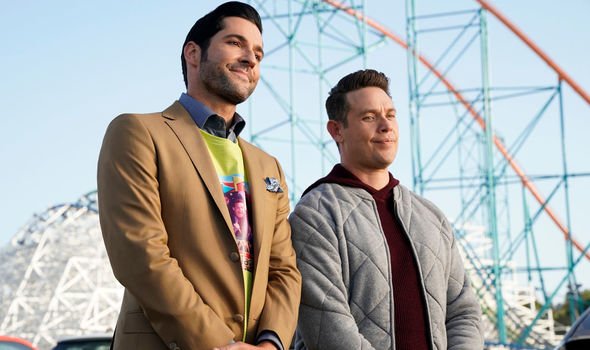 Alejandro made his directorial debut on Lucifer back in season three, directing the finale, as well as season five’s midseason finale, titled Spoiler Alert.

Season six, episode nine had already garnered a lot of attention among the Lucifer fandom before Alejandro’s appointment.

The writers’ room revealed earlier this year the episode would be titled “Goodbye Lucifer”.

Needless to say, this led to several rumours that Lucifer or one of the show’s leading characters could be saying their farewells.

Now with Alejandro behind the wheel, could he be directing his own character Dan’s demise?

Whatever comes from Goodbye Lucifer, the announcement of Alejandro’s involvement certainly led to an excited response from fans.

Responding to Rafferty’s original tweet, one Lucifan said: “Ooooooh I already can feel the drama. Amazing news. Can’t wait for it, you’ll rock this.”

A second agreed: “You both going together for the final round and Kevin getting a well-deserved extra go at this is the best news! And we all have full confidence you will knock it out of the park!”

“So proud of Kevin, he totally deserves it. He is such a good director,” a third weighed in.

They continued: “Chris & Kevin together can only mean greatness but also heartbreak, love it.”

And fourth concurred: “The work done by Kevin at 5-8 is highly commendable! And if you take into account the fact that he acted as an actor in this episode, which he also handled brilliantly! Looking forward to 5b and 6 to enjoy your work.”