LUKE Evans has revealed his incredible lockdown body transformation as the Hollywood star showed off his abs to fans.

The 41-year-old actor proudly posted the update to his Instagram page to mark eight months of hard work. 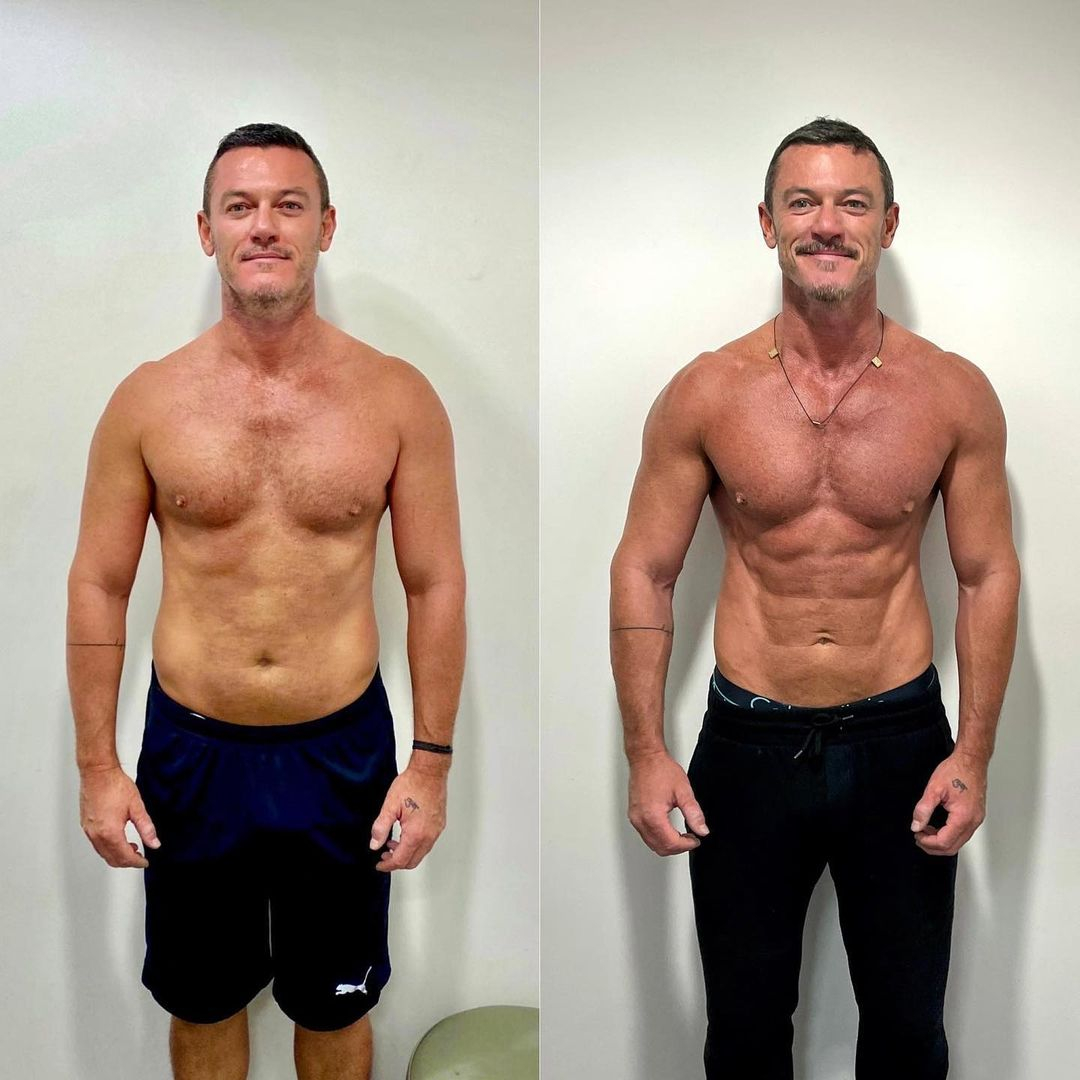 The Welsh star, who most recently starred in ITV's The Pembrokeshire Murders, compared two pictures of him standing topless with his back to a white wall.

"I won’t bother putting statistics as the judges will only judge. #fbf #nearly42".

Both his fans and his showbiz pals were quick to congratulate the Disney actor. 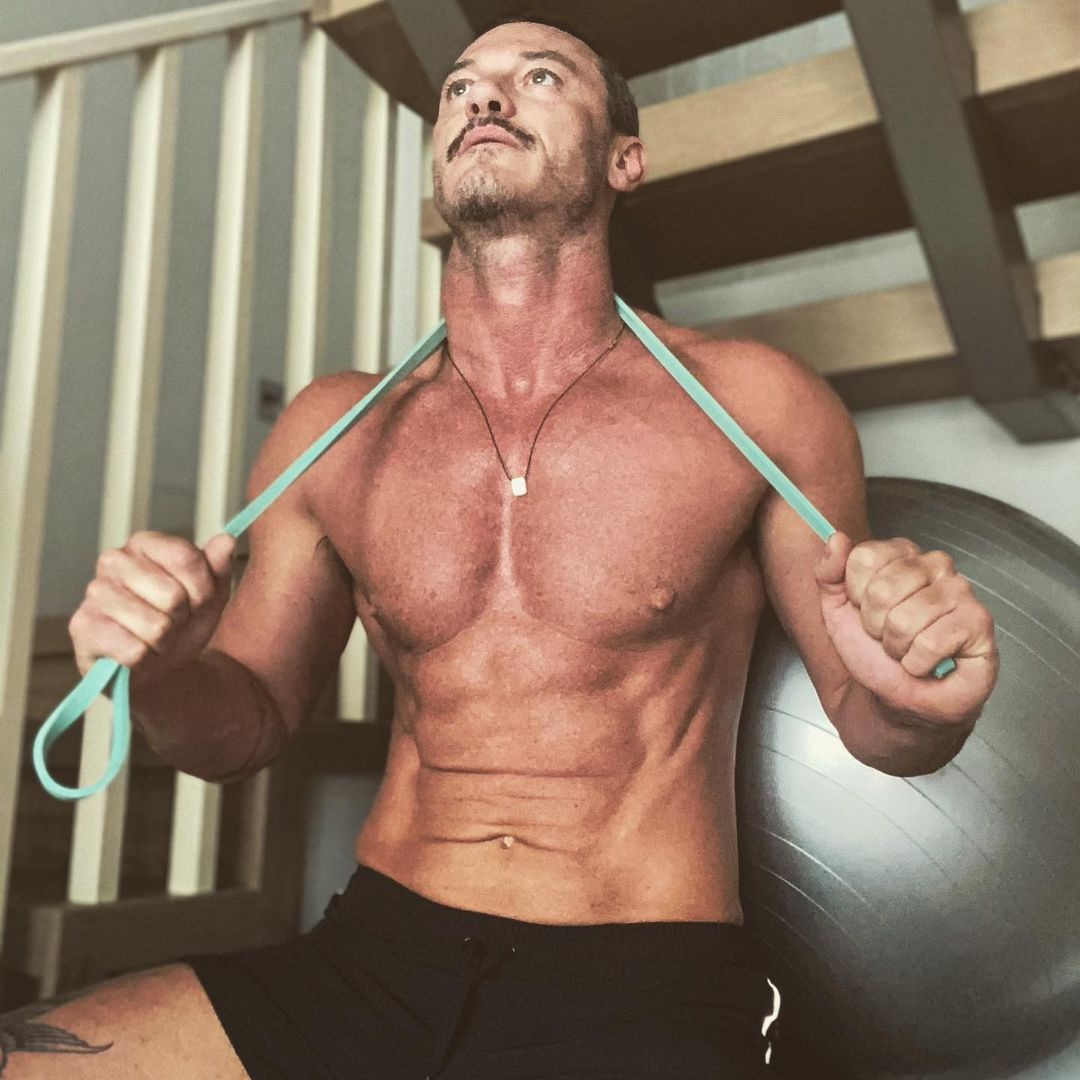 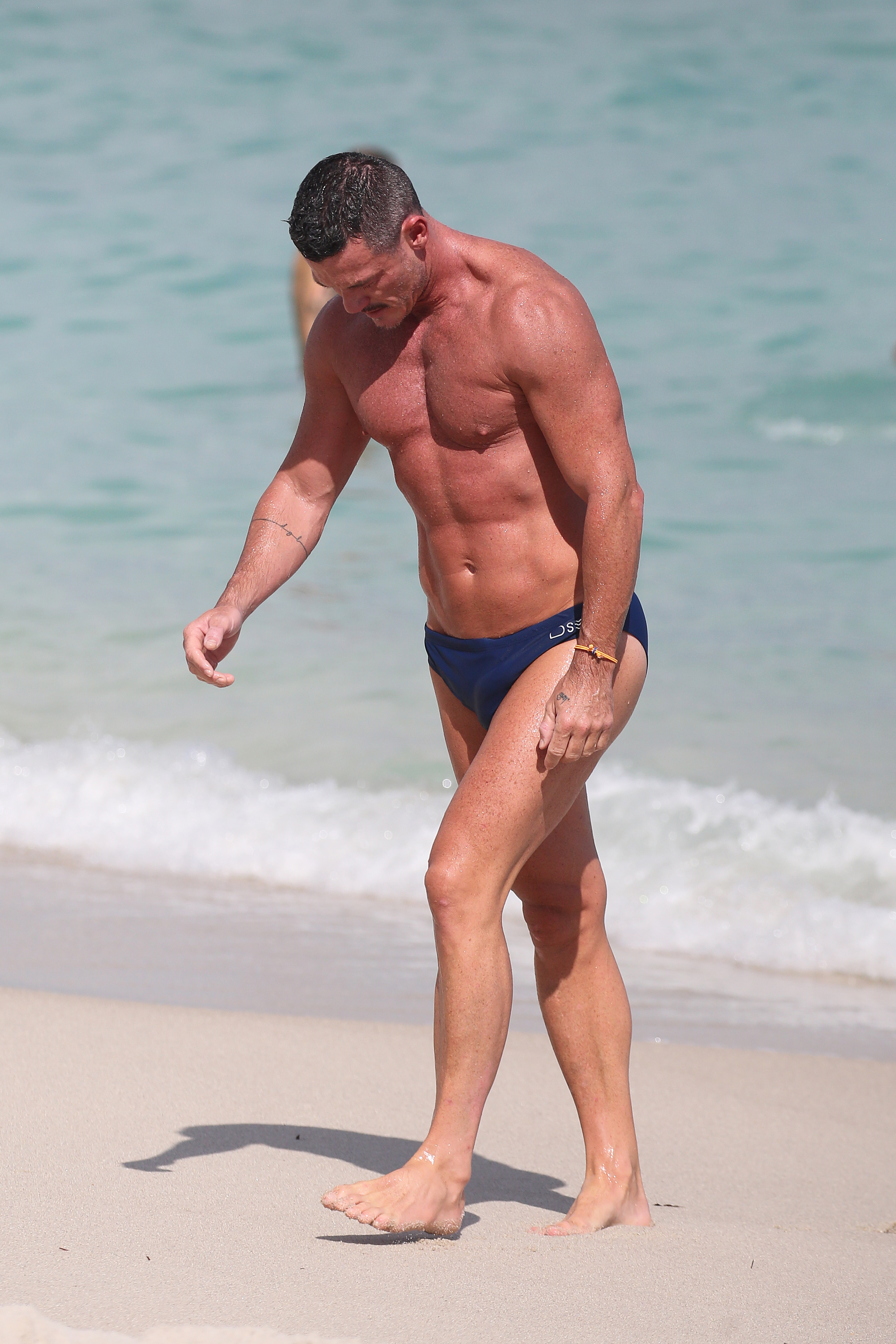 His Beauty and the Beast co-star Josh Gad simply wrote: "🔥🔥🔥"

One fan gushed: "You look amazing @thereallukeevans 😱 Looks like we‘re getting a hot Coachman 🔥"

Luke's next role will see him take on the role of the villainous Coachman in the live action Disney remake of Pinnochio.

It marks his second time playing a Disney villain after starring as Gaston, alongside Emma Watson in Beauty and the Beast.

And he's definitely been putting in the workout hours, with his social media account littered with topless snaps and updates.

Last week he shared a sweaty post-workout snap, which showed off his toned abs.

He sarcastically captioned the snap: "Home gym training is so great…." 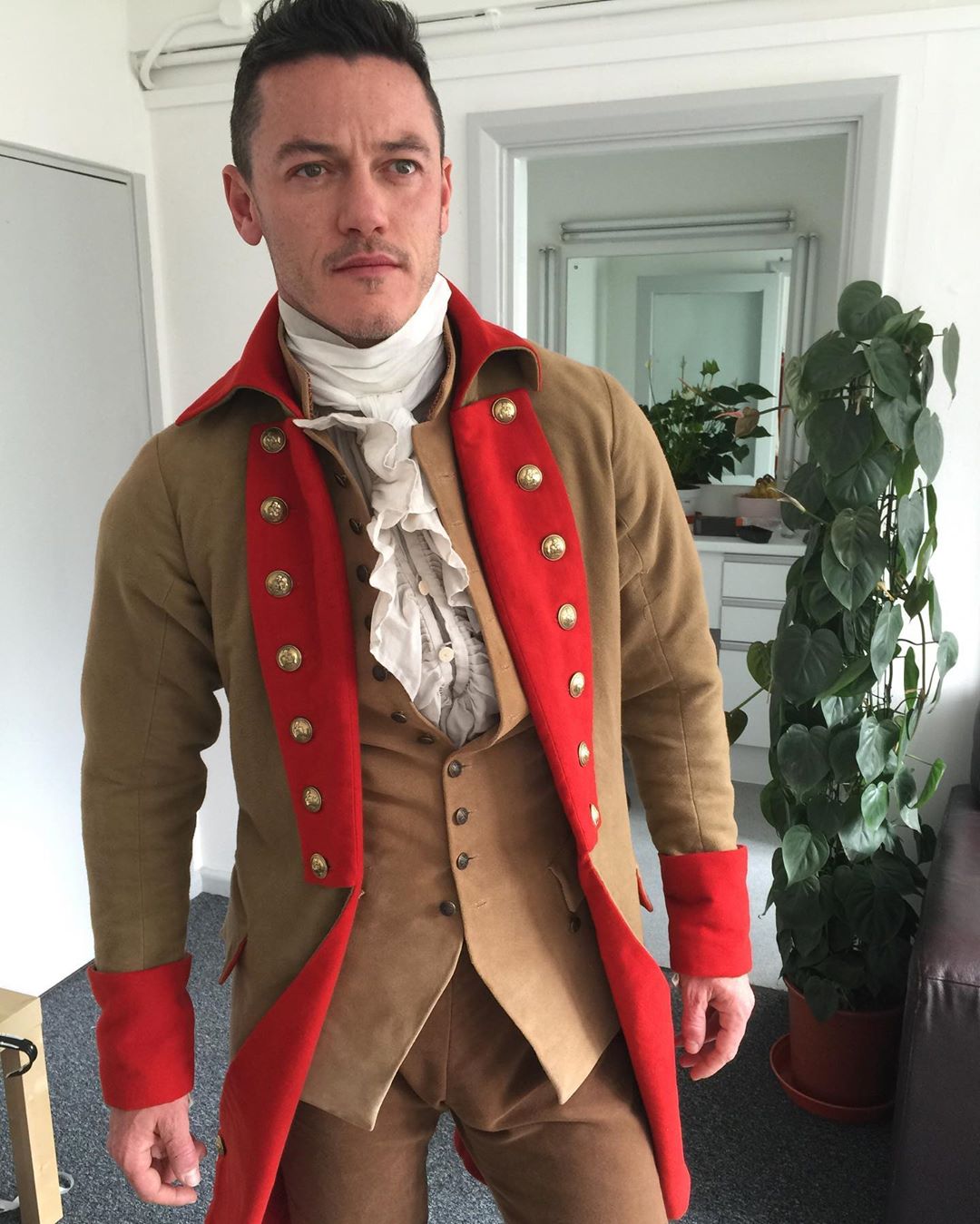 Earlier this year, Luke swapped Hollywood glam for gritty reality as he starred in the mini-series about a serial killer.

Luke plays DS Steve Wilkins in the three-part ITV drama which documents the reopening of a cold case of two double murders in Wales in the 1980s.

Luke stars in the thriller alongside Keith Allen, who plays serial killer John Cooper, and the drama had viewers gripped, with 6.3 million tuning in to the first episode.