MADE In Chelsea star Oliver Proudlock has announced he and his wife Emma are expecting their first baby with a sweet bump picture.

The reality TV personality took to social media with the snap on their one year wedding anniversary to celebrate their baby news. 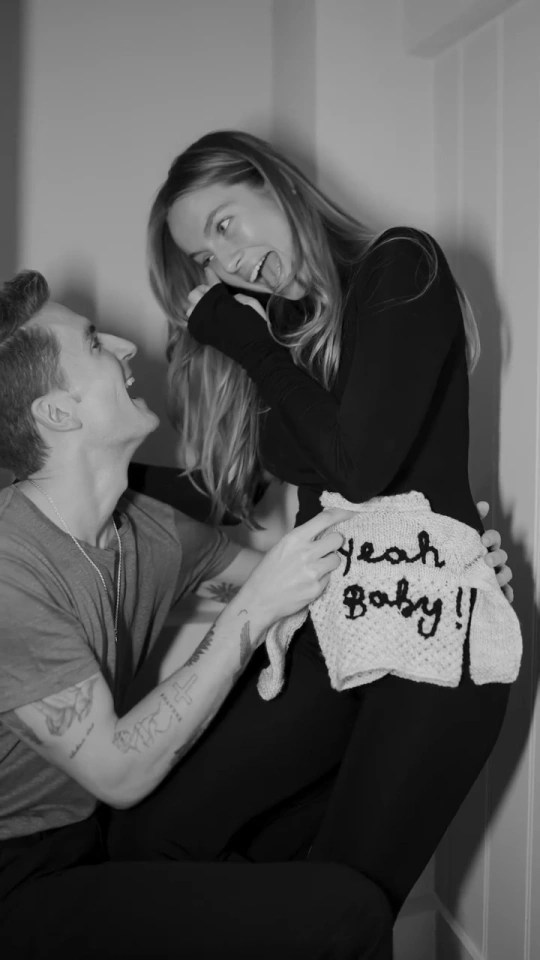 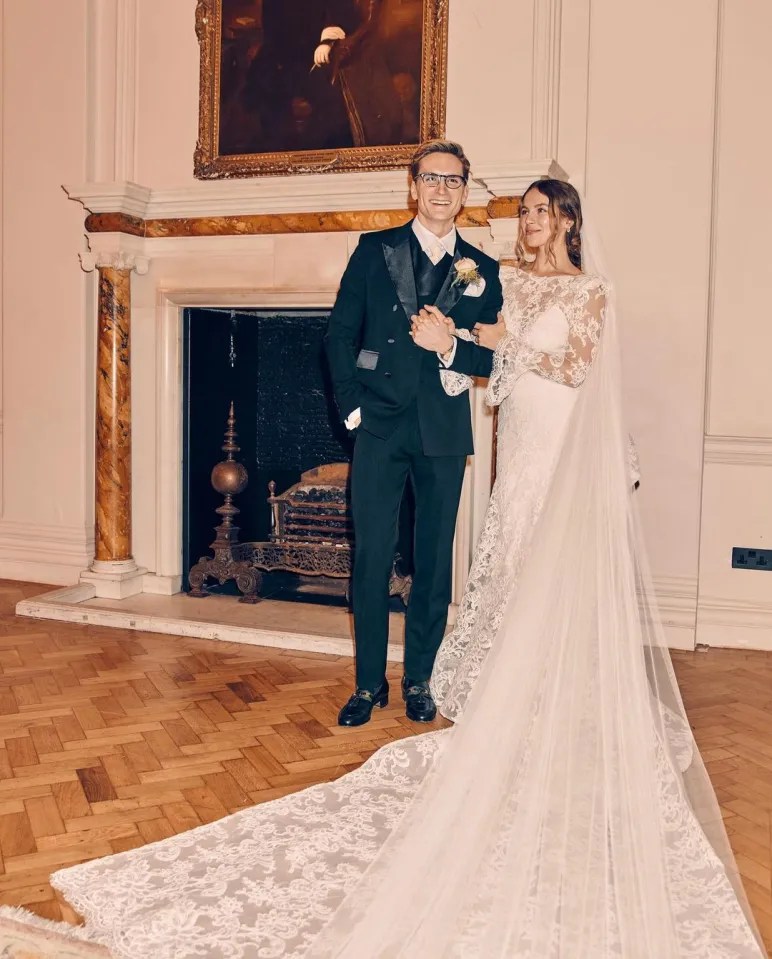 Oliver, 33, and his wife Emma Louise Connolly could be seen posing in a video alongside a tiny baby jumper as they told fans they were expecting.

The reality star first shared a clip of their glamorous wedding day in 2020 – showing him and Emma, 30, exchanging their vows.

A second clip saw Ollie holding up a tiny kitted jumper with the phrase "yeah baby!" embroidered on the front as Emma giggled.

He then gently caressed and kissed her bump as she smiled for the camera in the sweet clip, as they posed in the stairway of their home.

"1 year married, 1 yeah baby on the way. We are bursting with love and gratitude for our very precious little growing gift," Ollie captioned the post.

His fans and friends immediately flooded the comments section to congratulate the couple on their happy news, including a number of reality stars.

While Love Islander Chris Hughes concluded: "This is just the best."

Oliver and Emma married in a secret wedding ahead of the UK's third lockdown last December after postponing their nuptials due to the pandemic.

The couple were originally meant to say 'I do' at Cowdray Park in front of 200 guests in April last year, but opted for a smaller affair.

Following multiple delays, the pair decided to wed in an intimate ceremony at St Alban's Church in Fulham with 15 guests – with their reception held at London hotel and members club, The Ned.

Over a month since they wed, the newly-weds announced the news on their Instagram feeds with several heartwarming shots from their special day.

Their wedding day last month wasn't without its hitches as the couple explained to Tatler they reorganised their nuptials with 24 hours notice after PM Boris Johnson announced London would enter Tier 3.

In Tier 1 and 2, up to 15 guests were allowed attend a wedding or civil partnerships. But in Tier 3, weddings, civil partnership receptions and celebrations were not permitted to take place.

Speaking of the stress they went through with a day's, Emma-Louise said: "… Just days before we were due to get married, Boris dropped the bomb that lockdown was happening and everything would be cancelled again."

"It was like something out of Home Alone, I just started running round calling everyone to see if they could change the date," Proudlock added.

"By the time Emma got home I said 'don’t worry we’re getting married tomorrow instead.'"

Reflecting on their wedding, Emma branded it "an amazing, emotional and intimate day", despite Proudlock's mother having to watched their 'I dos' from a live feed in her living room in America. 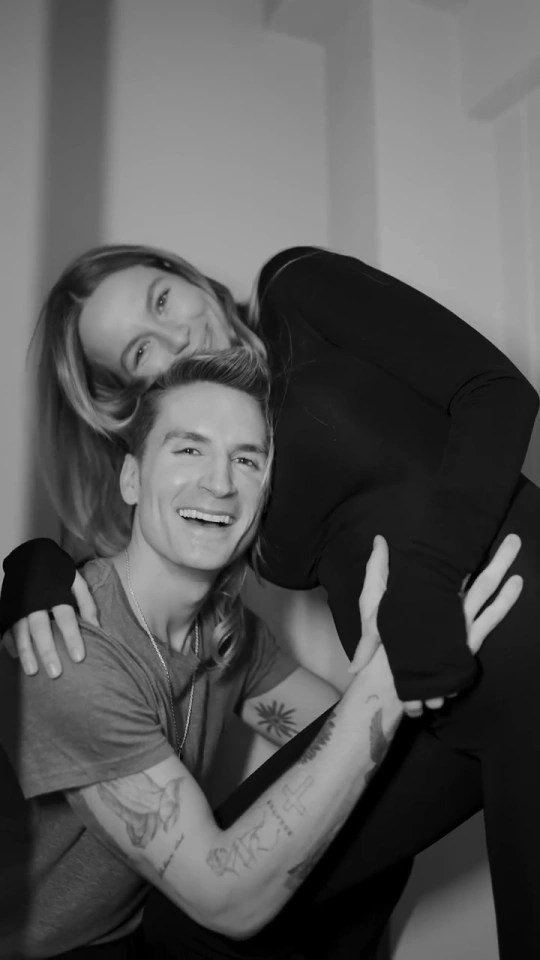