Coronation Street viewers were shocked when it was confirmed Gary Windass (Mikey North) was behind the collapse of the factory roof collapse earlier this year.

The Coronation Street cast member is set to kill another character in brutal scenes, as he takes out his enemy, loan shark Rick Neelan (Greg Wood).

This will be the second death he is responsible for, as Rana Habeeb (Bhavna Limbachia) was crushed to death in the roof disaster.

A source told the Sun: “Gary’s involvement in the Underworld roof collapse was only just the start of his demise.

“He becomes an all-out bad boy after the breakdown of his relationship with Sarah Platt.

“It’s going to cause shockwaves in Weatherfield and have huge implications for Gary.”

The publication also claims the bloody scenes have already been filmed, and one will show Rick’s daughter arriving to find him. 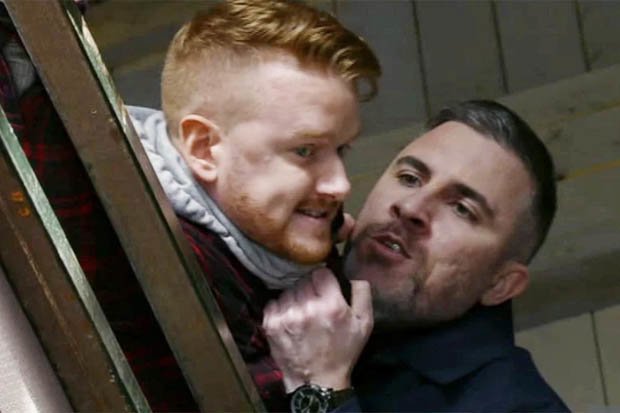 Gary will panic and tell her that Rick has gone missing because bad people are after him so he was forced to go on the run.

However, his daughter won’t believe him, telling him that her dad would never leave her without saying anything, and suspects something terrible has happened to him.

Mikey recently hinted that Gary is about to go down a very dark path this year, hinting he could become the soap’s most prolific serial killer. 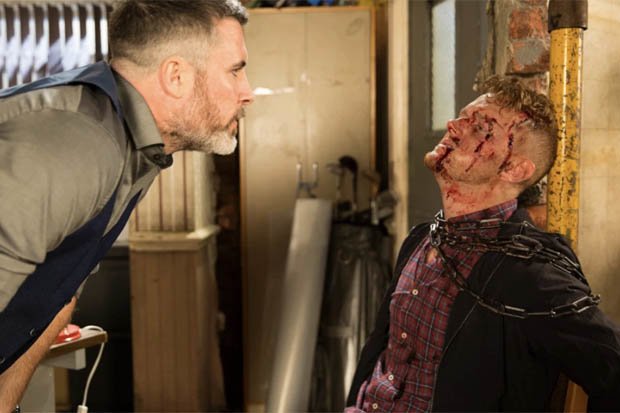 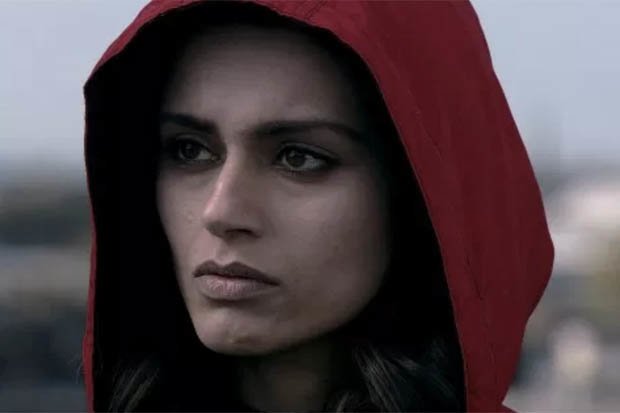 He said: “If he thought things were bad after the factory collapse then life is about to get a whole lot worse for Gary.”

Looks like Gary could be joining the likes of Pat Phelan, Tracy Barlow and Richard Hillman…