Married At First Sight star Tayah, 25, looks dramatically different before being accused of lying about age on the show

MARRIED At First Sight star Tayah looked dramatically different before starring on the show to meet her husband.

The estate agent shocked fans when she appeared last night and revealed she was just 25 years old – despite looking and acting older. 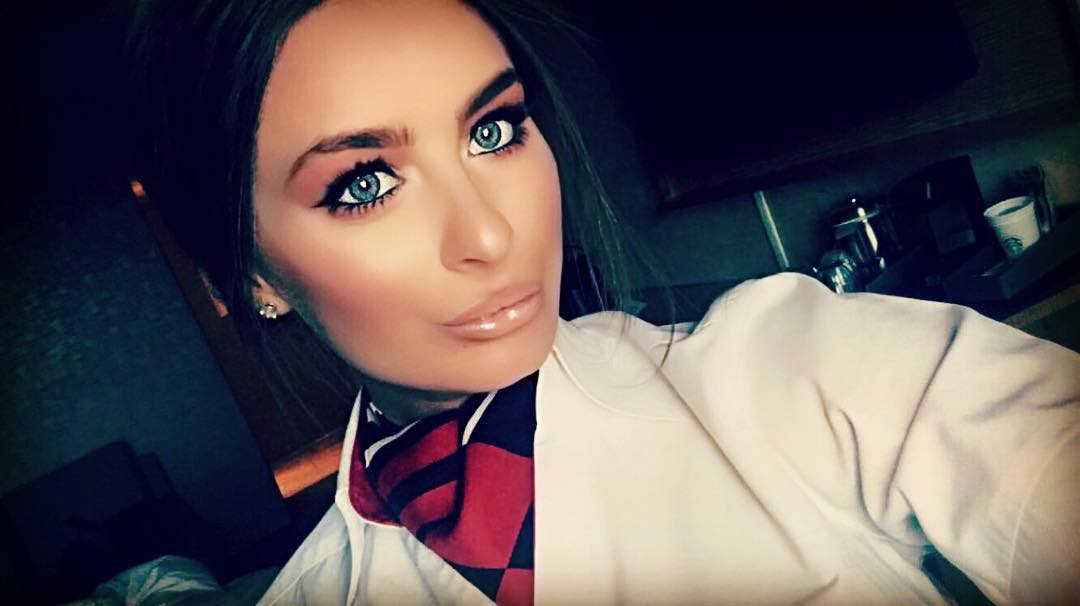 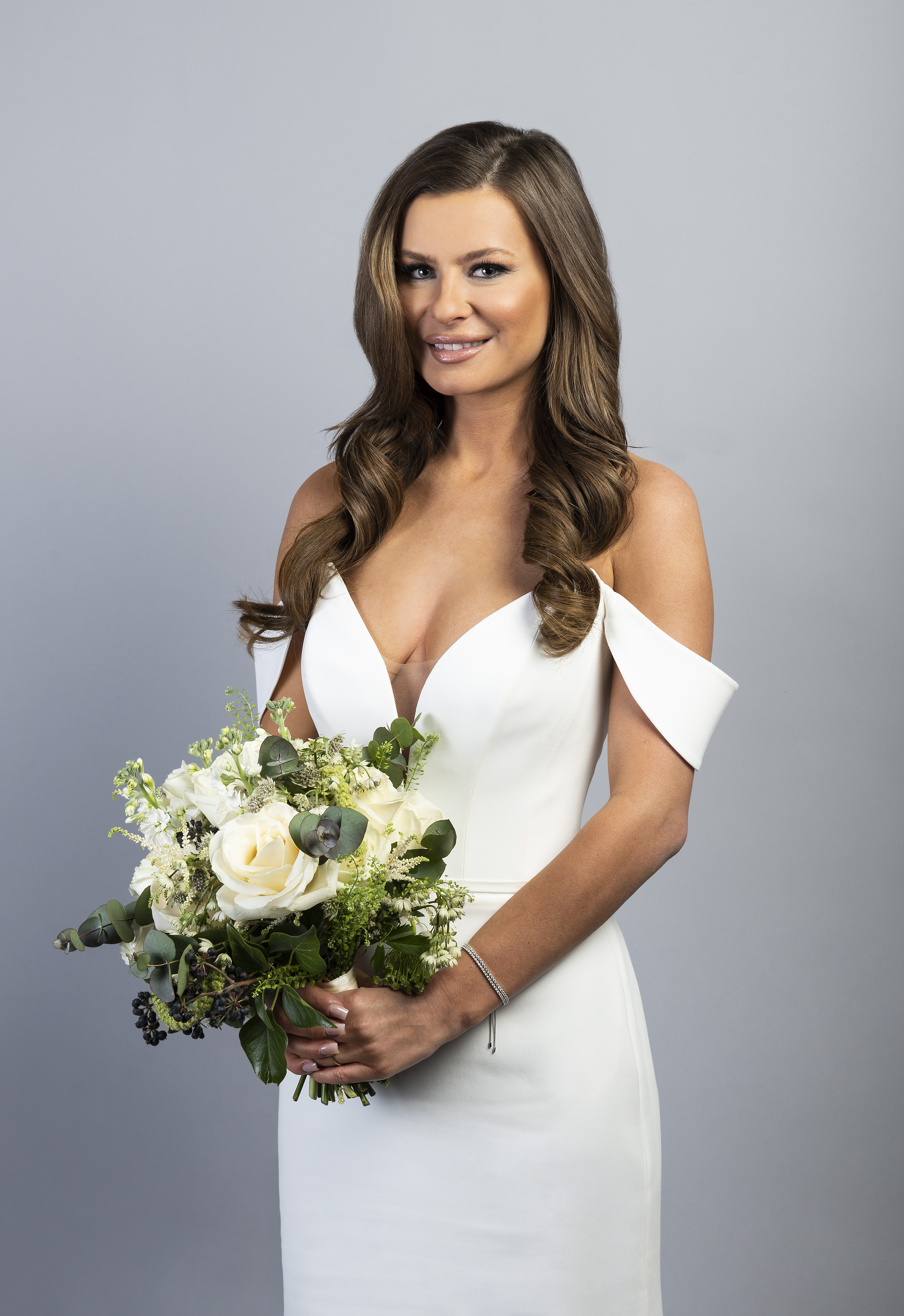 But images from her Instagram show her looking much more her age as she travelled the world as an air hostess.

As she was seen trying on wedding dresses, she revealed that she wanted to start a family before she was in her 30s.

The brunette stunner then told viewers that she was only 25.

Fans immediately took to Twitter to express their shock, as they thought she was older, due to her mature attitude.

While another commented: "I’m sorry, this woman is not 25."

Someone else added: “Tayah is giving Real Housewives of Cheshire age, NOT 25 – wtf??? #MAFSUK.”

🔵 Read our Married at First Sight blog for the latest updates

And a further viewer remarked: “I missed the on screen of Tayah’s age …when she said I want kids before i’m 30…im 25 now… whatttttt I was thinking she was at least 34 #MarriedAtFirstSightuk #mafs.”

Speaking about her desire to start a family, Tayah siad: “My happy ever after would be that I’ve always wanted to get married and wanted kids.

“I’ve always wanted to be a young mum. 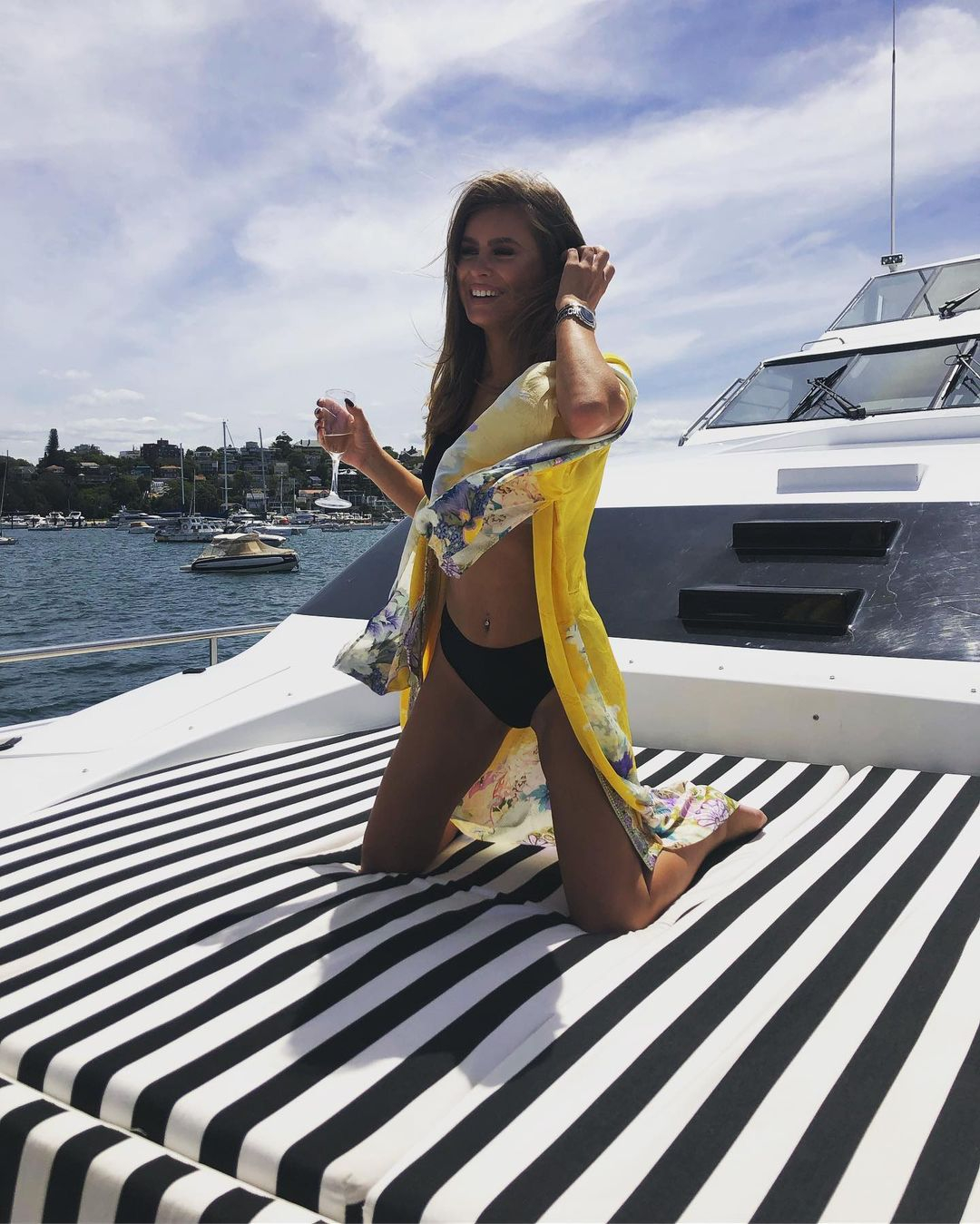 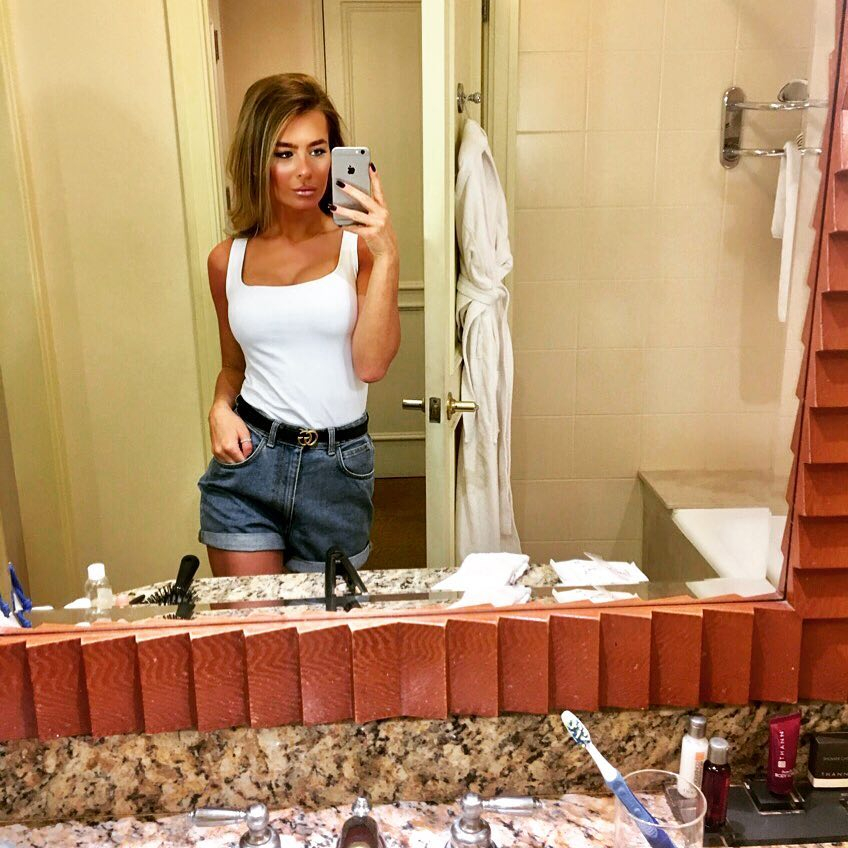 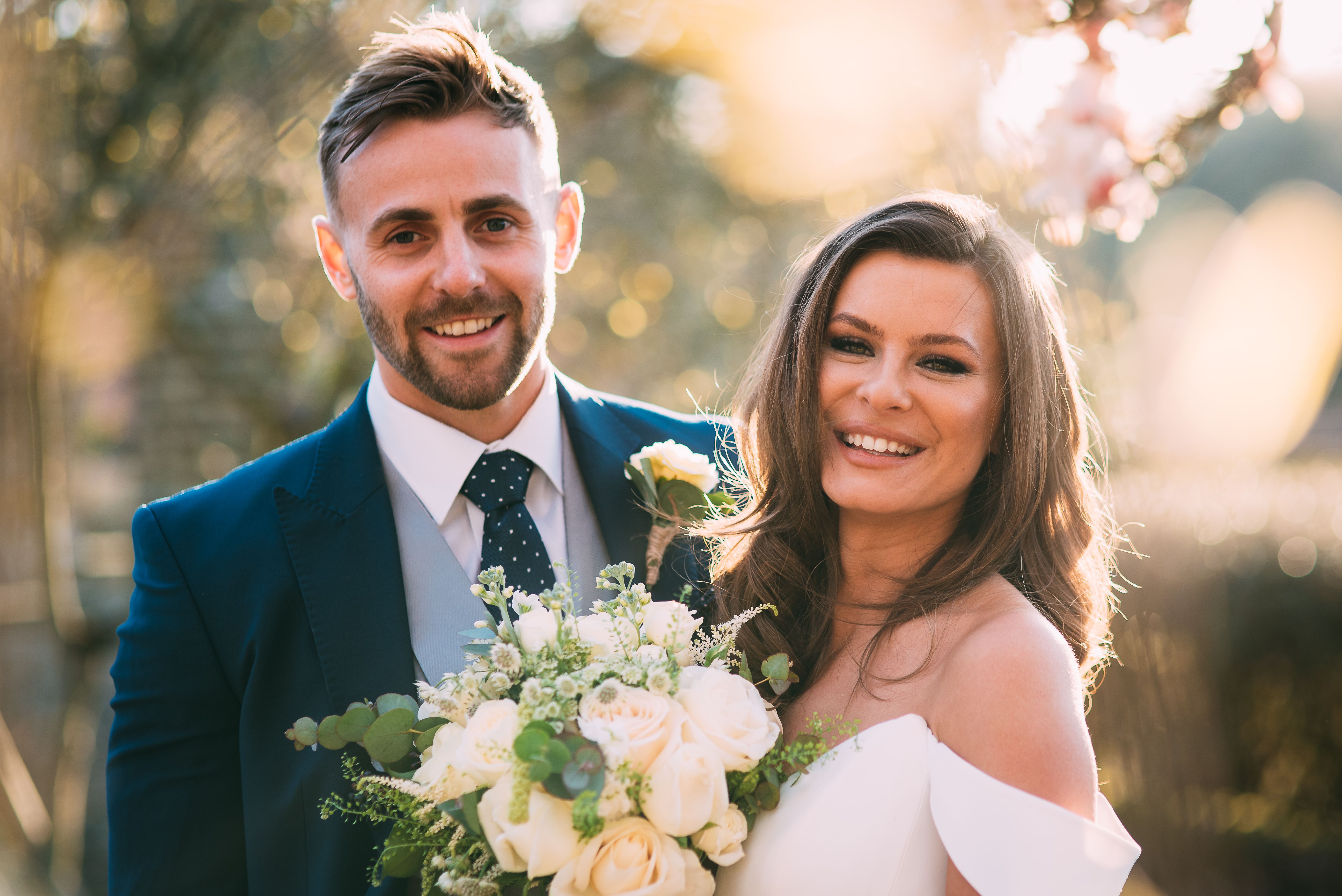