MAURA Higgins ended her boozy night out at the Brit Awards by treating herself to a McDonald’s drive-thru.

The 31-year-old shared a snap as she tucked into a cheeseburger and fries, with six chicken nuggets on the side at 3.52 am. 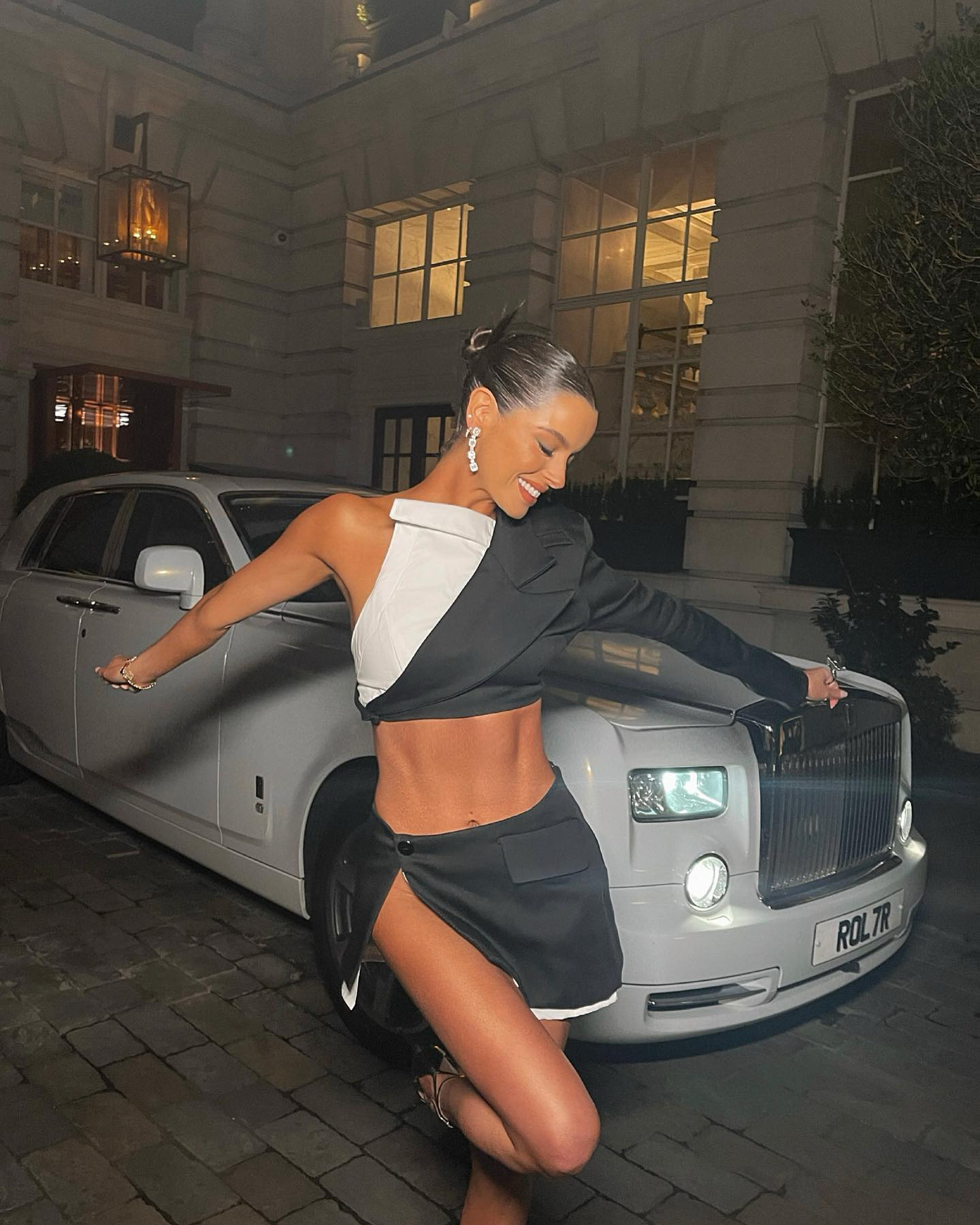 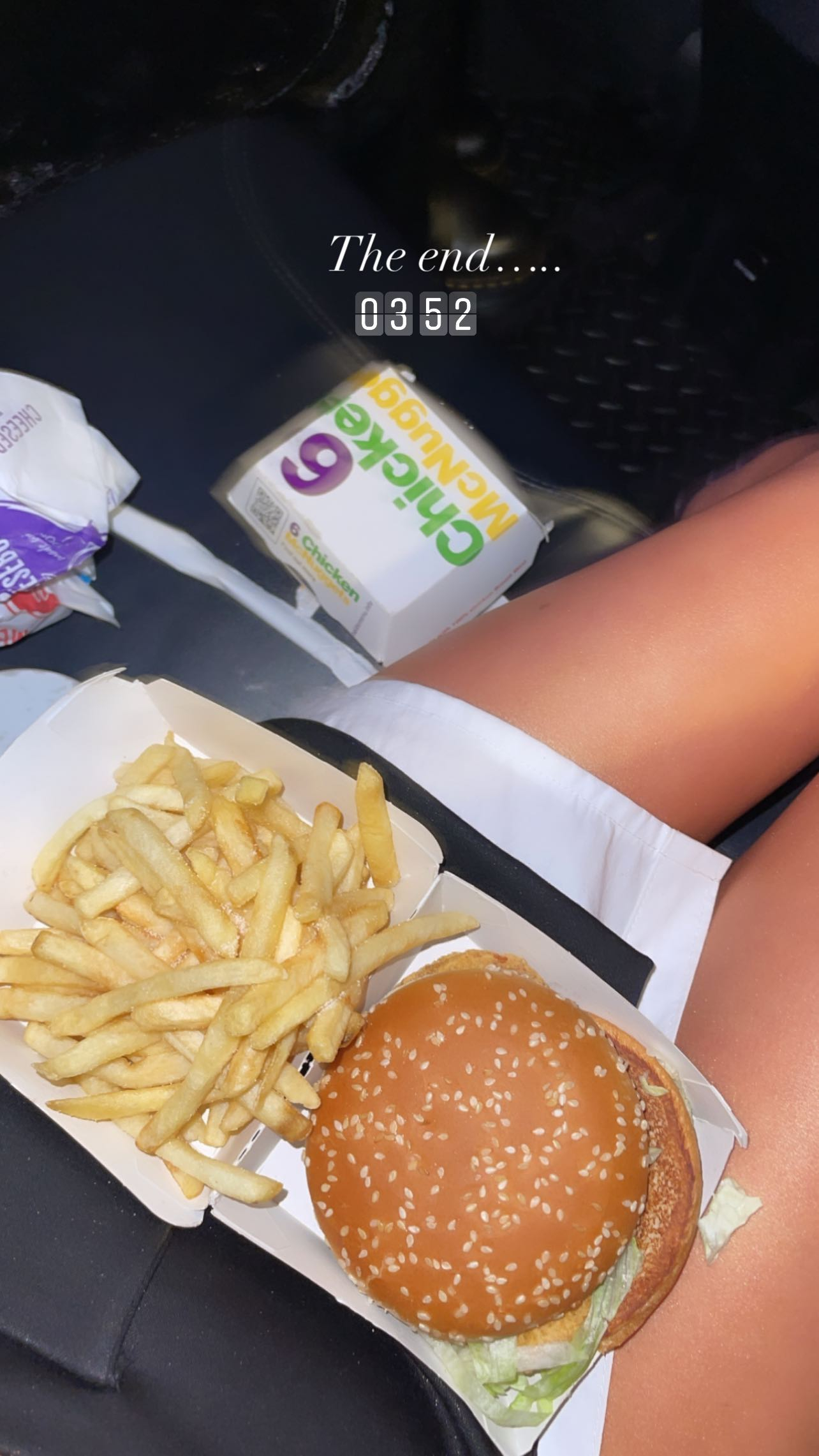 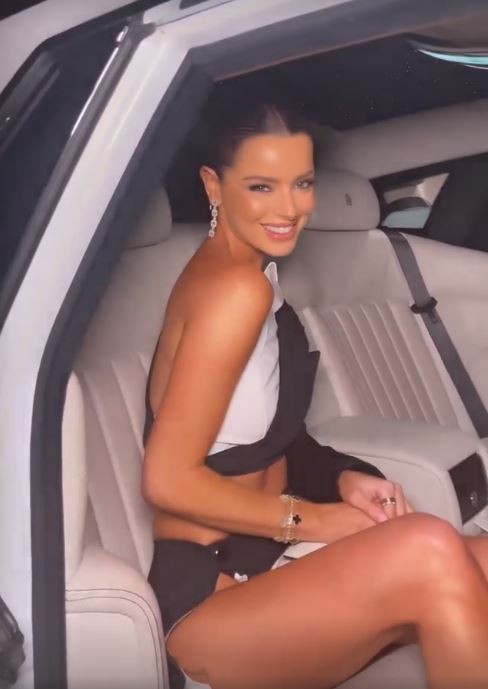 The former Love Island star looked amazing for the evening wearing a black and white cropped top, which showed off her impressive abs.

She teamed it with a daring matching skirt, which made her long legs look even more slender.

Meanwhile, former Geordie Shore star Sophie Kasaei was left horrified when she was lumbered with bill of nearly £200 as she got drinks at the bash.

Sophie shared a picture of her pricey total – £198 – and branded it “f**king disgusting”.

The 32-year-old glammed up for the celebrity-packed evening, donning a long black dress with a sparkling diamante slip over one of her legs. 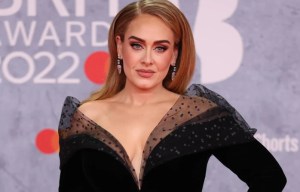 Find out if Adele is engaged to Rich Paul 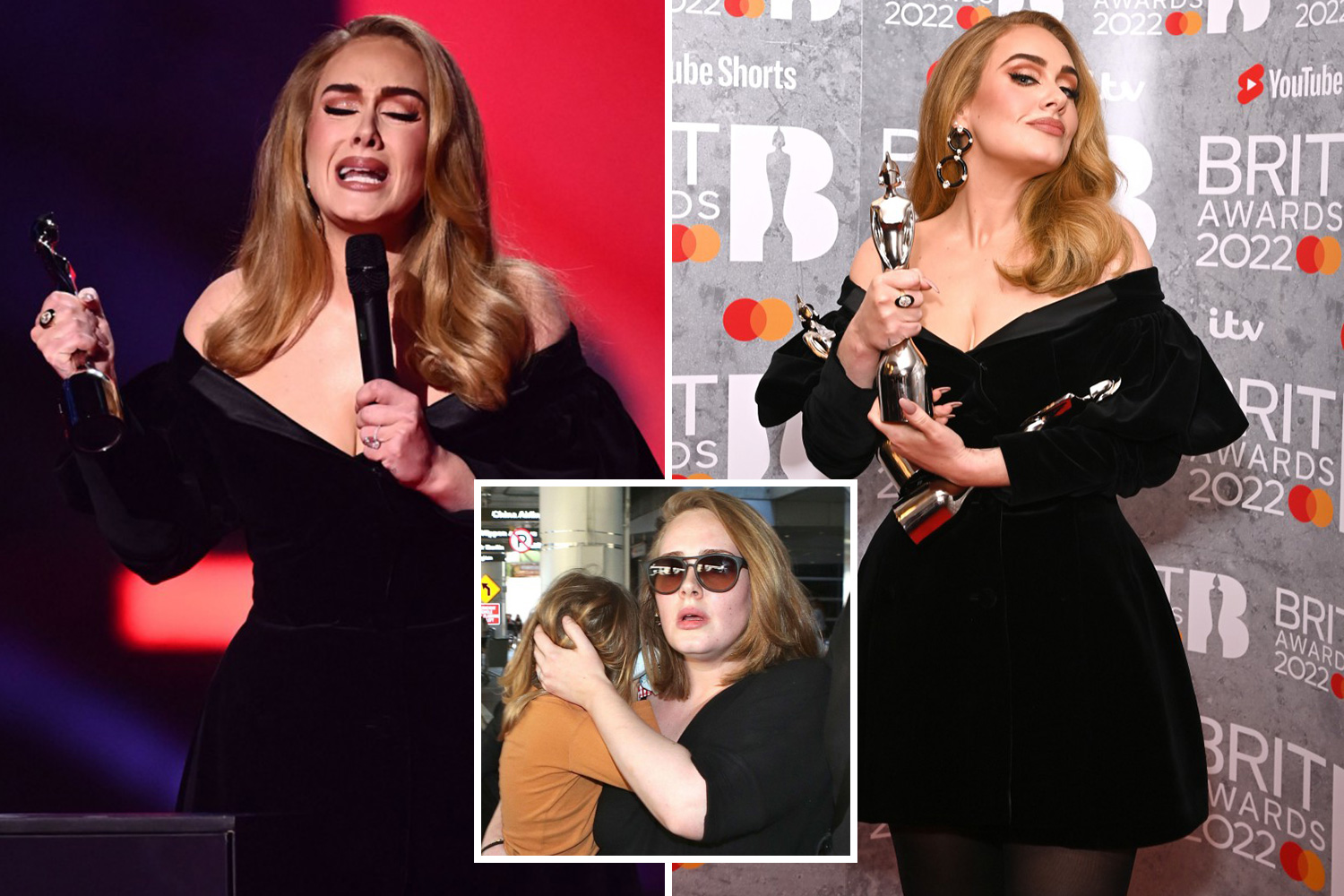 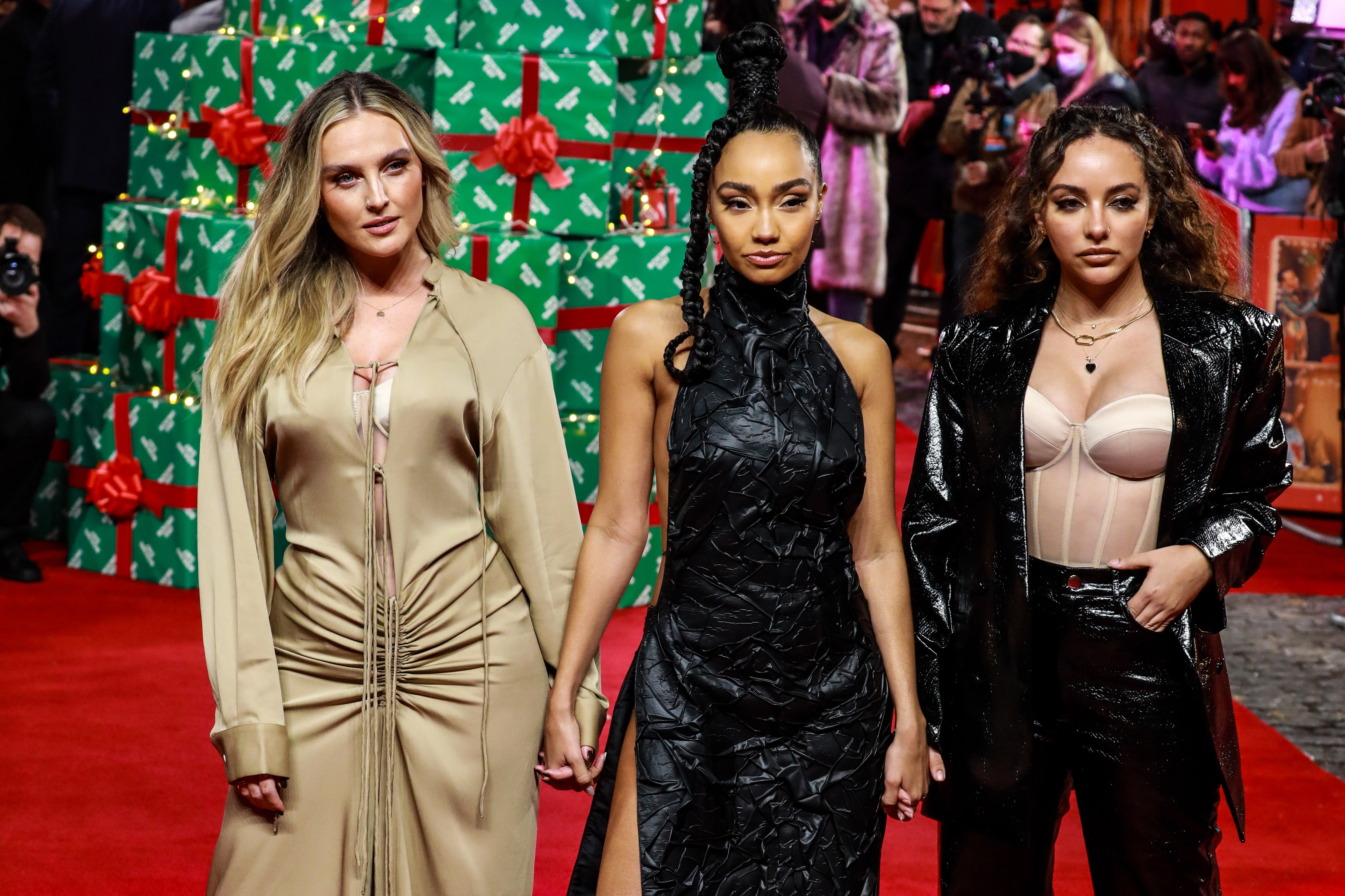 NOT IN THE MIX 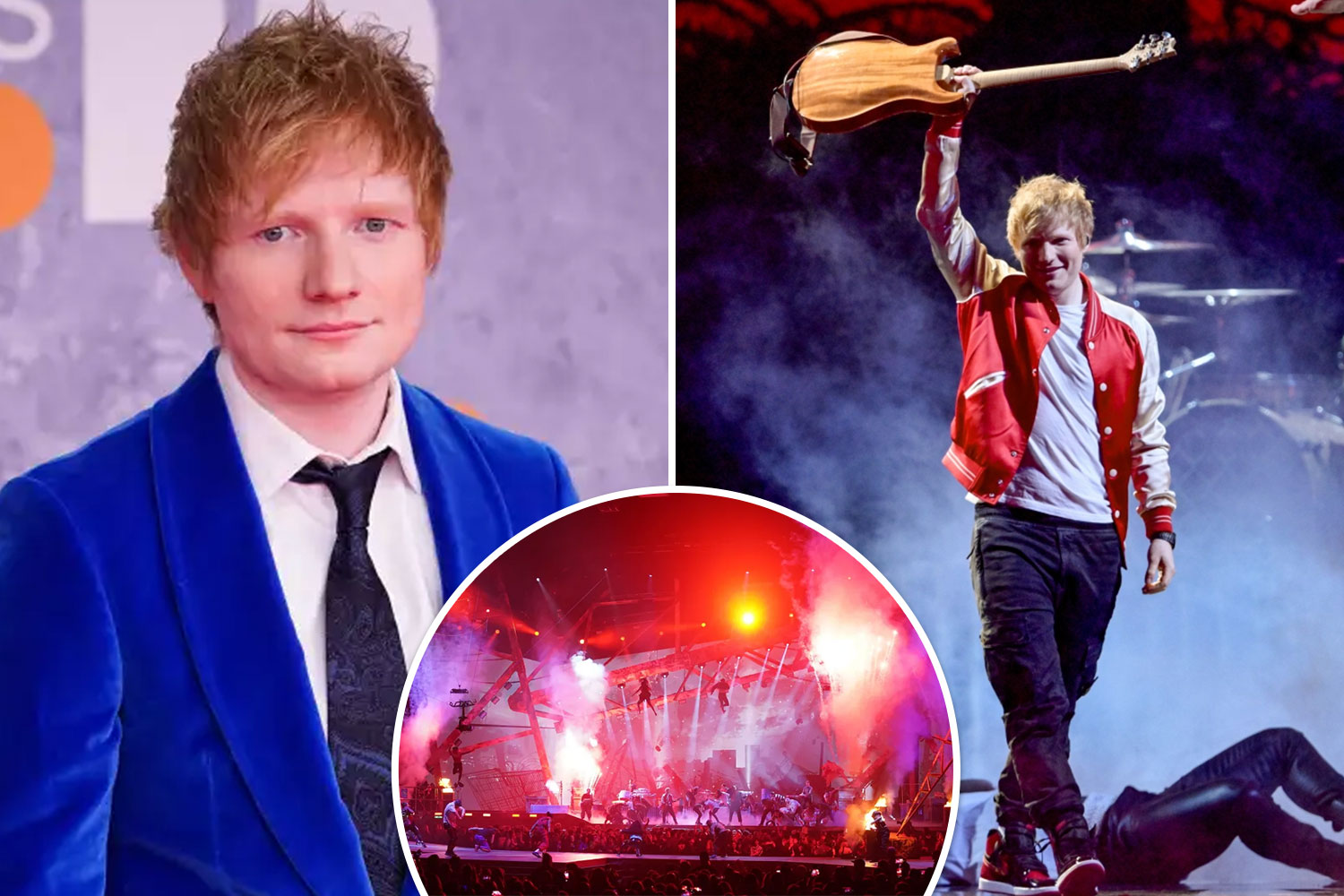 The MTV favourite slicked her hair back into a chic high ponytail, and sported a dramatic palette of make-up, including false lashes and a nude lipstick.

Earlier in the night, the star had been seen striking a number of poses on the red carpet as she wowed onlookers with her glamorous ensemble.

However, Sophie took a small tumble as she headed out of the venue after the boozy after party backstage in London's 02 area.

She was seen bending down to pick up her belongings from the floor, including her crystal-encrusted handbag which appeared to contain a cocktail.

Sophie at one point looked to have removed her shoes after the long night of dancing with a whole host of celebrity associates.

After leaving the venue, Sophie and her pals kept the party going as they headed back to a London hotel room and ordered late-night takeout. 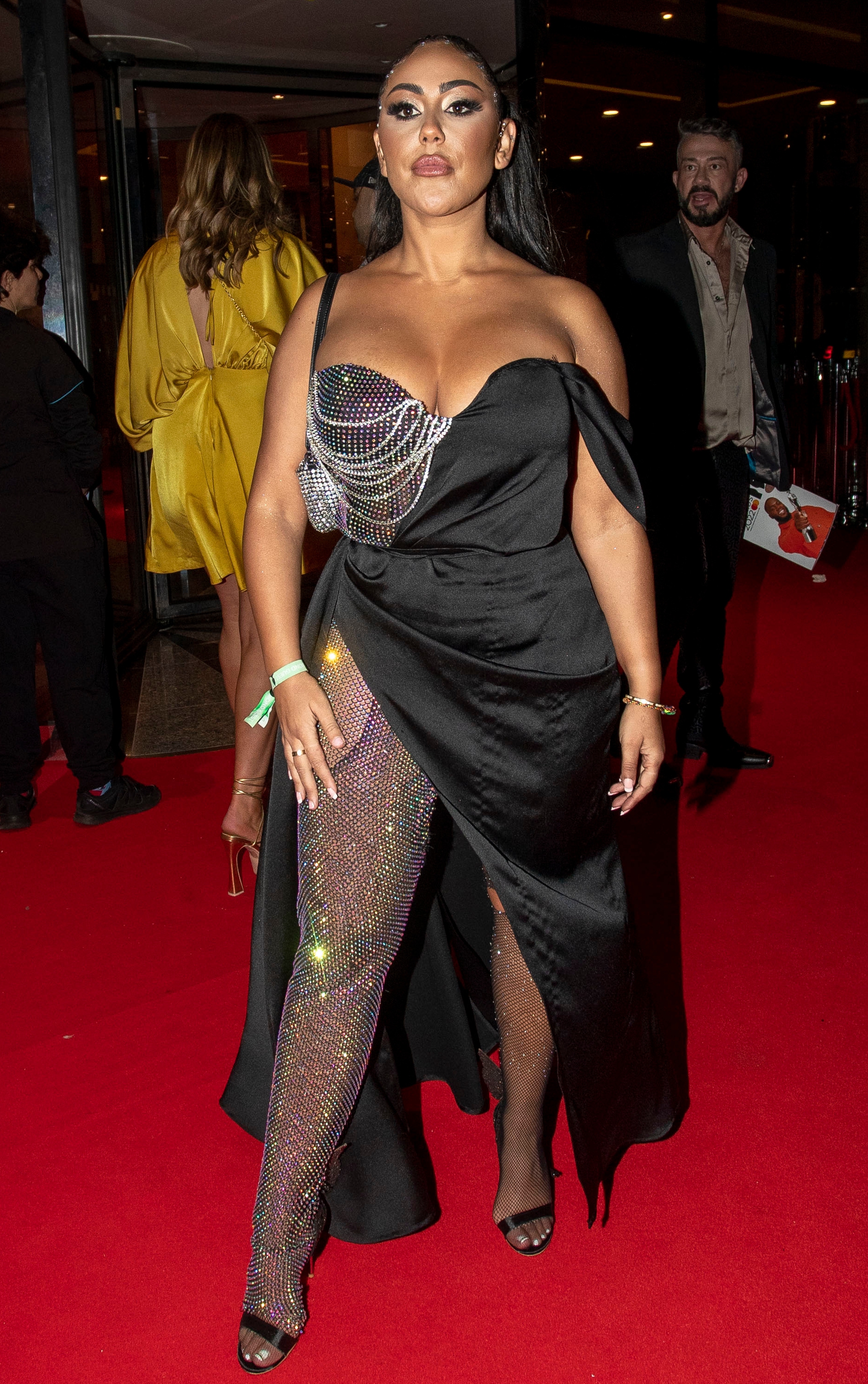 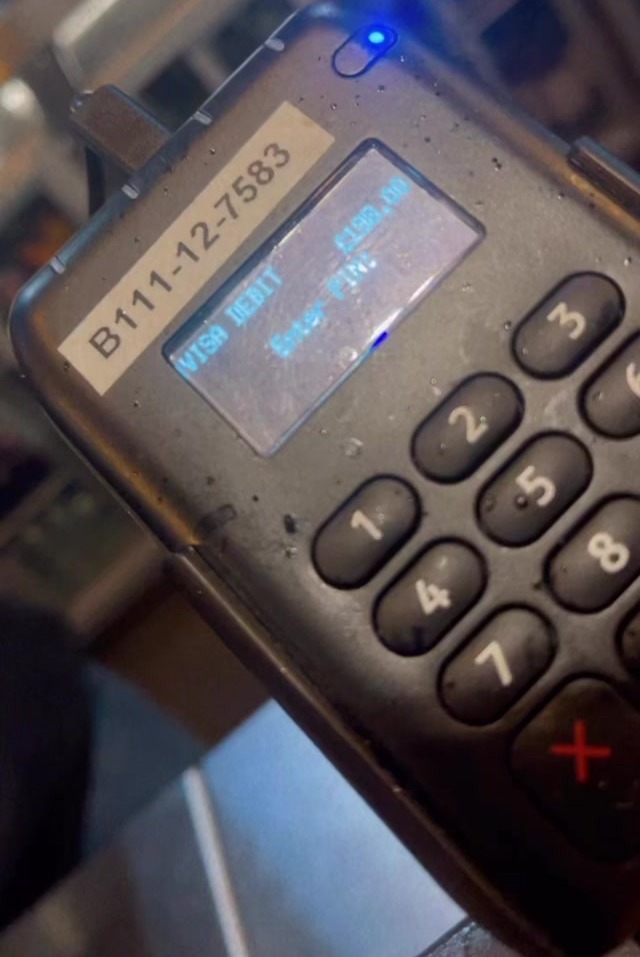 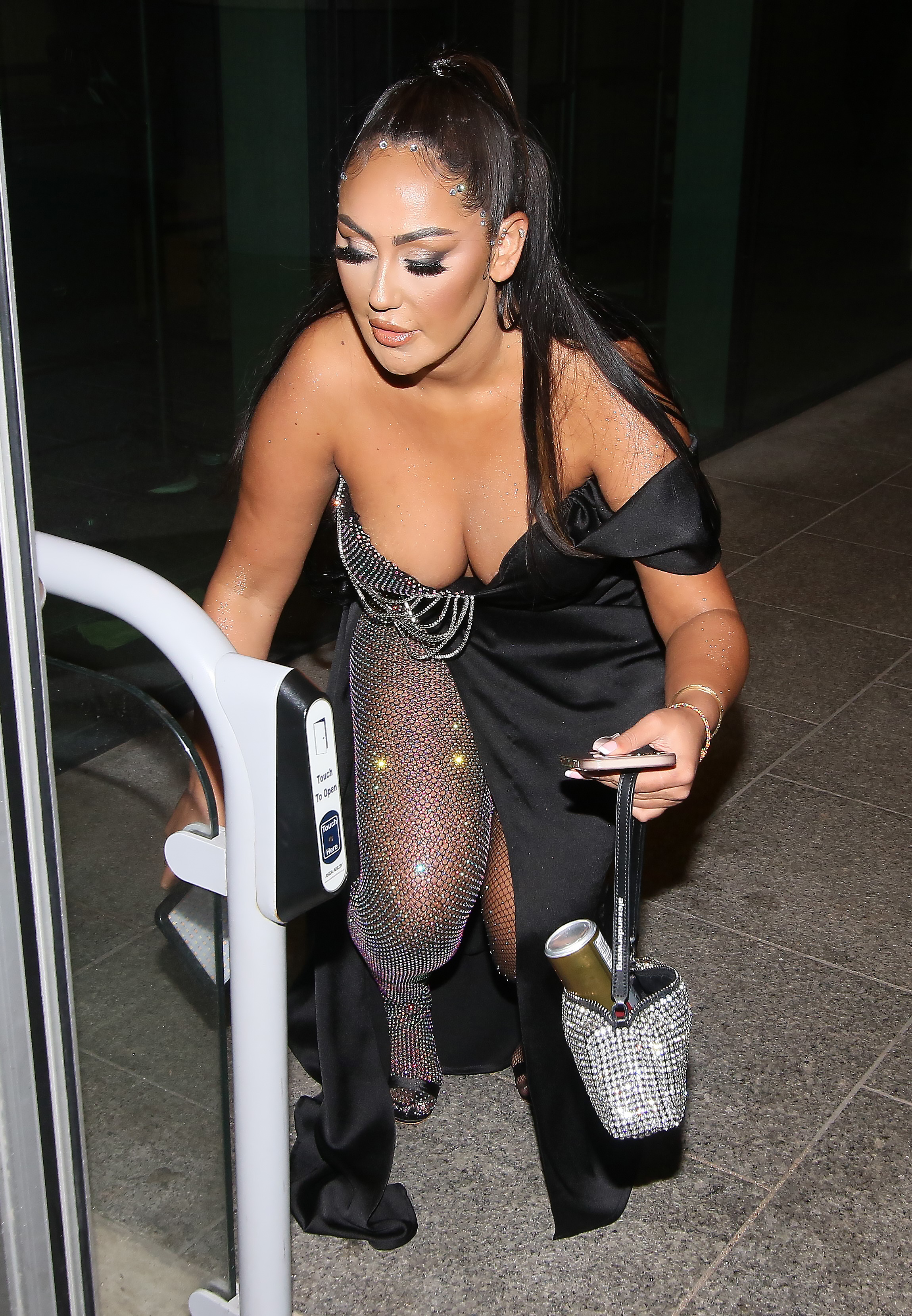