Who has Maura Higgins on Love Island dated before?

Maura claims she “hasn’t really been single much” prior to entering the Love Island villa.

However, the model/grid girl has kept her romances out of the limelight of social media.

The Love Island star revealed all to ITV about her dating history in her pre-entrance interview.

“I’ve never been on a dating app,” Maura told ITV.

The new islander continued: “I haven’t really been single much but I would probably meet someone on a night out.

WHAT HAS SHERIF SAID ABOUT LOVE ISLAND 2019 EXIT? 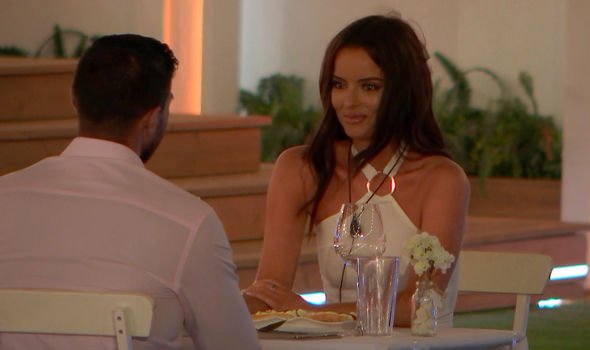 “I don’t really meet people over social media. I’ve had people slides into my DMs but I just ignore it!

“I would go for personality more than anything. I would definitely look for someone who is really honest and a very confident guy,

“But not arrogant and definitely someone who makes me laugh.”

Maura added: “They have to have banter, without a doubt.”

The Love Island star also opened up about her idea of the worse possible date.

“(My worst date would be) If there was zero conversation or if I felt awkward,” she began. 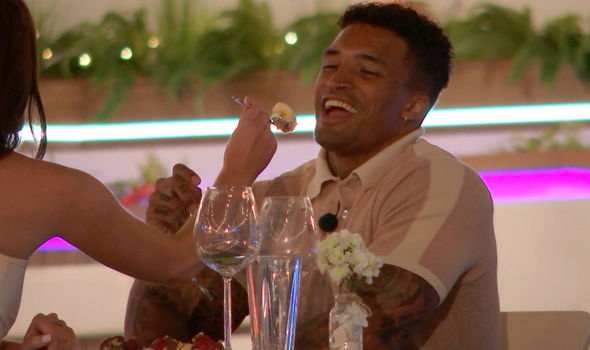 The Love Island bombshell added: “I like someone to chat and have the craic and have some banter and something about them.

“I would hate it if someone was just really quiet and making me do all the talking.”

She also told ITV that she has never been disloyal in any of her previous romances prior to Love Island.

Maura said: “If I’m in a relationship with someone, I’m loyal. That’s it.

“I’ve never cheated. I’ve been cheated on. I will trust someone until they do something wrong to me, I’m very much like that.” 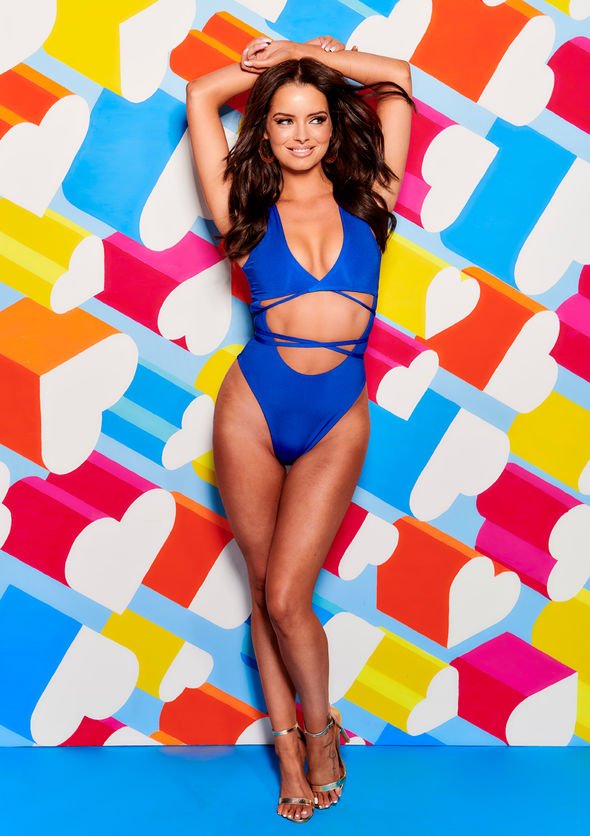 Following the dumping of Callum Macleod and removal of Sherif Lanre, there are currently six boys for Maura to couple up with.

The remaining boys in the villa at the time of Maura’s introduction were:

However, each of the boys, with the exception of Danny were all in couples before Elma and Maura entered the villa.

Whether Maura will capitalise on any of her three dates at the recoupling will be revealed at the end of her first week.

Love Island continues on weeknights and Sundays at 9pm on ITV2.