Strictly Come Dancing viewers were left shocked when Maisie Smith and Gorka Marquez faced Max George and Dianne Buswell in the dance-off on Sunday evening. Maisie was saved from elimination by judges Anton du Beke and Craig Revel Horwood but head judge Shirley Ballas revealed she would have stopped Max from going home. Speaking about why on It Takes Two, Shirley said The Wanted star had more “quality” than Maisie.

Host Gethin Jones remarked: “You said you would have saved Max in the end.

“What were the reasons behind that decision?”

“Well, first of all, Max and Maisie, both lifted their game, their both tremendously fabulous dancers,” Shirley replied.

“But on that dance off, I just thought Max’s quality, how he was lowering his footwork, was just that little bit in front of Maisie. 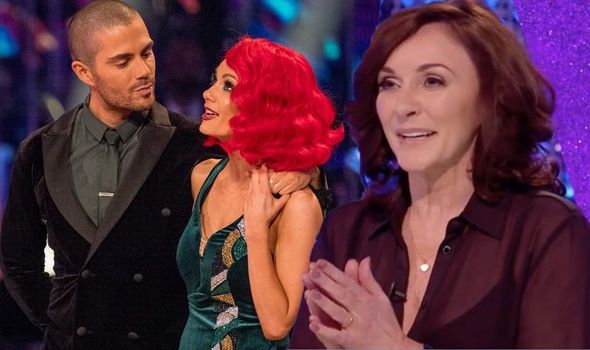 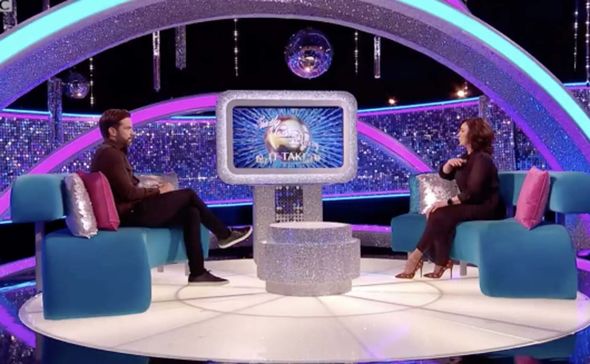 “But both of them, I mean it was just a hair that separated them for me.

“But yes, I really enjoyed Max.”

Gethin continued: “You mentioned the quality we’ve had this year. We’re halfway through the series now, which couples are really impressing you so far?” 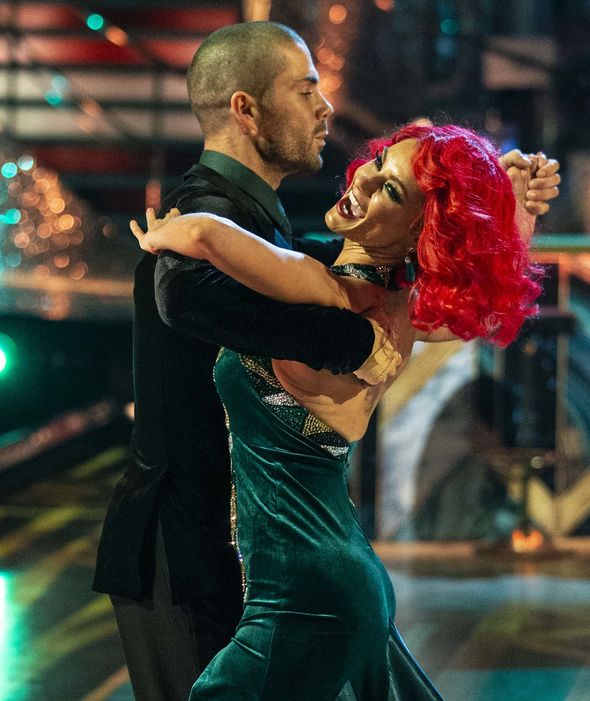 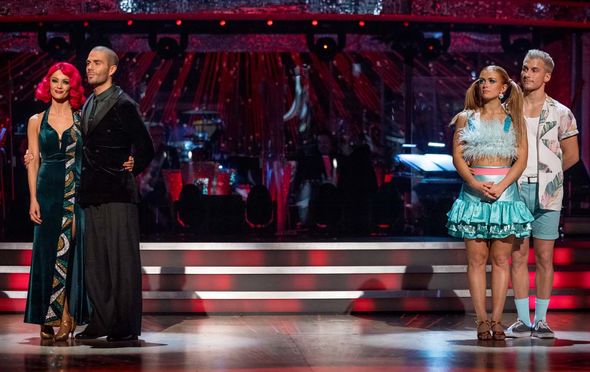 “Well, to be honest all of them,” Shirley commented.

“But if I was to pick a couple that blew me away a little bit, it would be Bill because he’s in his late 50s and he looks like he spends the most hours practising.

“I can see that as a dancer. He lives and breathes it. He also looks like he studies the character.

“He goes beyond the call of duty, that’s how it looks to me.”

It comes as former professional James Jordan claimed neither Max or Maisie should be in the bottom two.

He said: “I didn’t agree with either of them being in the bottom two last weekend based on their dancing, but you never know what the public are going to vote for.

“Some people are saying Maisie’s cocky, but I don’t agree with that, she’s 19 so give her a break for goodness sake.

“Admittedly it wasn’t a great dance for her, she was a bit stiff and a bit rigid.”

He continued: “The Cha Cha is an easy dance to learn but a tough dance to master.

“It wasn’t exciting and it wasn’t fun, it was kind of average which is why I think she ended up in the bottom two.

“She is too good to go home, though, so I don’t think she’ll be leaving anytime soon because whoever she is up against she’ll be saved as she will be one of the best dancers left in the competition.

It Takes Two airs weeknights on BBC Two at 6.30pm. James Jordan was speaking to Ladbrokes as their Strictly Come Dancing ambassador