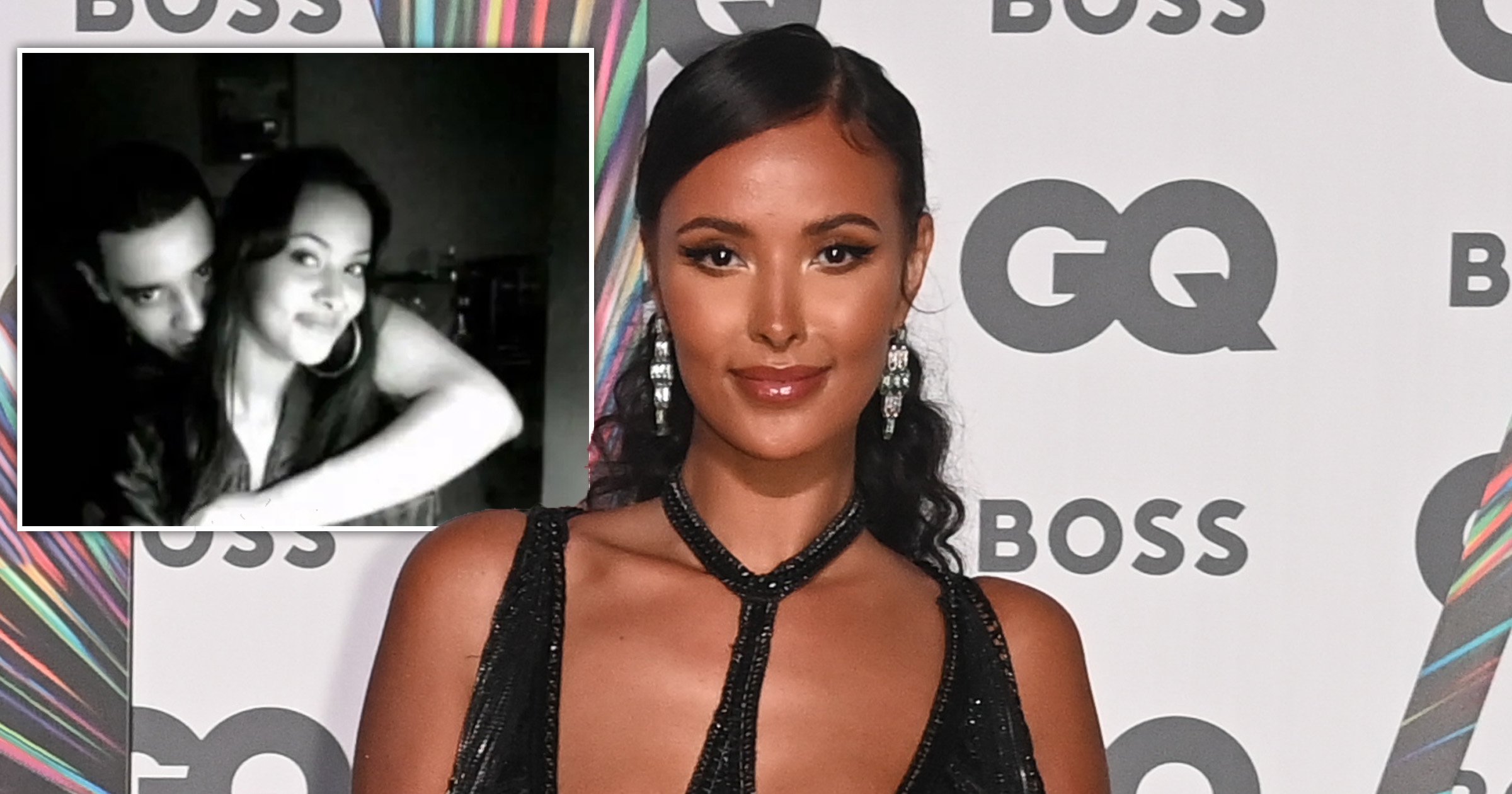 Maya Jama reflects on trauma from her past on TV screens on Sunday as she talks about the death of her ‘first love’, boyfriend Rico Gordon, who was killed during a gunfight in 2011.

The presenter is taking part in Foxy’s Fearless 48 Hours With…, a new challenge show helmed by SAS: Who Dares Wins’ Jason ‘Foxy’ Fox.

Alongside training to bungee jump off a 75-metre-high transporter bridge in Newport, the 27-year-old talks about how ‘devastated’ she was when Gordon, an innocent passer-by, was killed aged just 21 by a ricocheting bullet.

As reported by The Sun, Maya shared: ‘I got to 16 and I met a boy. He was killed in the summer I was supposed to move to London — and that was my first love.

‘So then your whole world just changes as you’re a little girl and you realise, “All right, this is adult stuff going on.”

The TV star was also tearful mentioning her estranged father, Hussein, who was in and out of prison during her childhood after attacking a man a man with a bottle.

She revealed: ‘At the time, I didn’t think it bothered me. It was all I knew so that was normal.’

Explaining that she ‘doesn’t like crying about that stuff’, the upcoming Walk The Line presenter added: ‘I’m okay now, but obviously I’m sad for my little, younger self that I had to deal with that.’

The star added she was happy to have ‘made a good situation out of some bad ones’.

Maya, who is currently dating NBA player Ben Simmons, has spoken before about her teenage sweetheart Gordon’s death, explaining that it had helped her ‘appreciate life and love more’ in 2018.

She was dating chart-topping rapper Stormzy at the time.

Ahead of the first episode of Foxy’s Fearless 48 Hours airing last weekend, which featured American comedian and writer Rob Delaney, Maya took to her Instagram to share a trailer clip.

Featuring her exclaiming as she jumped from a height, as well as declaring ‘I don’t like this at all’, the presenter wrote: ‘I definitely told my manager I never wana do any of these shows with challenges again after I got ran down by those dogs many years ago 😂😭 but here we are, basically sh*t myself for 48hrs with @jason_carl_fox but what a bloody experience 😅

‘my episode will be on Sunday after this one on @channel4 You reckon I got through it or nah?? 😂’

Foxy’s Fearless 48 Hours With… airs at 10pm on Sunday on Channel 4.