MEL B has accused her ex-husband of video-calling their daughter while women “in thongs” danced around him on a yacht.

The Spice Girl, 46, has tried to persuade a judge to grant her more time with nine-year-old Madison. 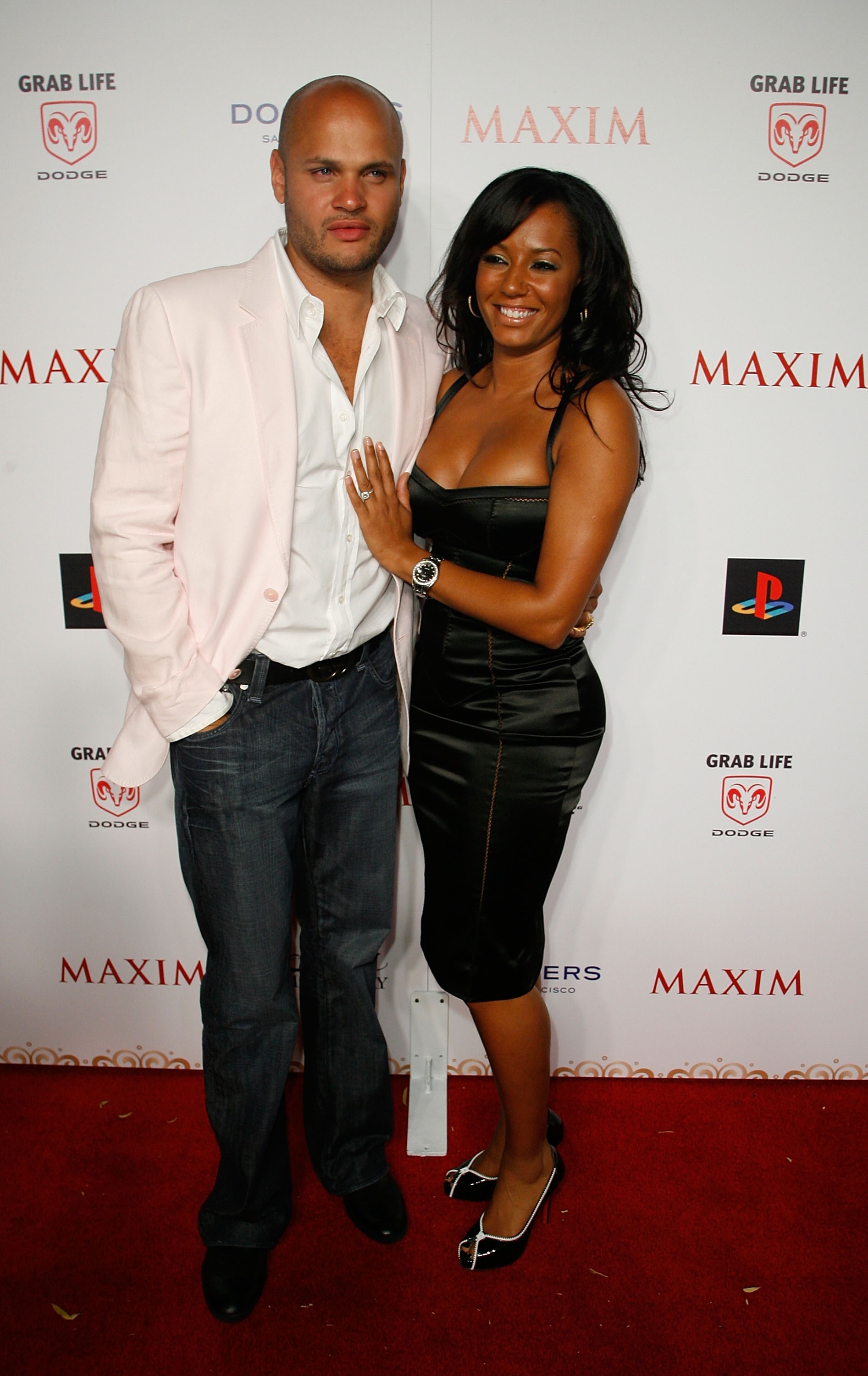 The Who Do You Think You Are singer said in court papers she was “increasingly concerned about Madison’s safety” and ex Stephen Belafonte’s “parenting decisions”.

She alleged this included his “video communication with Madison while he is on a yacht surrounded by young women consuming alcohol and dancing in thongs”.

The two have been locked in a bitter custody battle over Madison since divorcing in 2017.

Scary Spice Mel is currently in Leeds with her two older daughters, while her ex is in Los Angeles with Madison.

Mel alleged the child had been left with an “associate” of Lorraine Gilles — the nanny who helped break up their marriage — while Belafonte flew around the world.

She told an LA court: “Stephen is working constantly, leaving our daughter in the care of third-parties for extended times and through the days and nights.”

She said she had been “ignored and lied to” by Belafonte, 46, — whose actions “call into question who is secretly caring for and around Madison”.

A judge — who heard arguments from both sides — ordered that Mel be notified of Madison’s whereabouts when Belefonte is away.

He also set a timetable for Madison’s visits to Britain to see Mel. 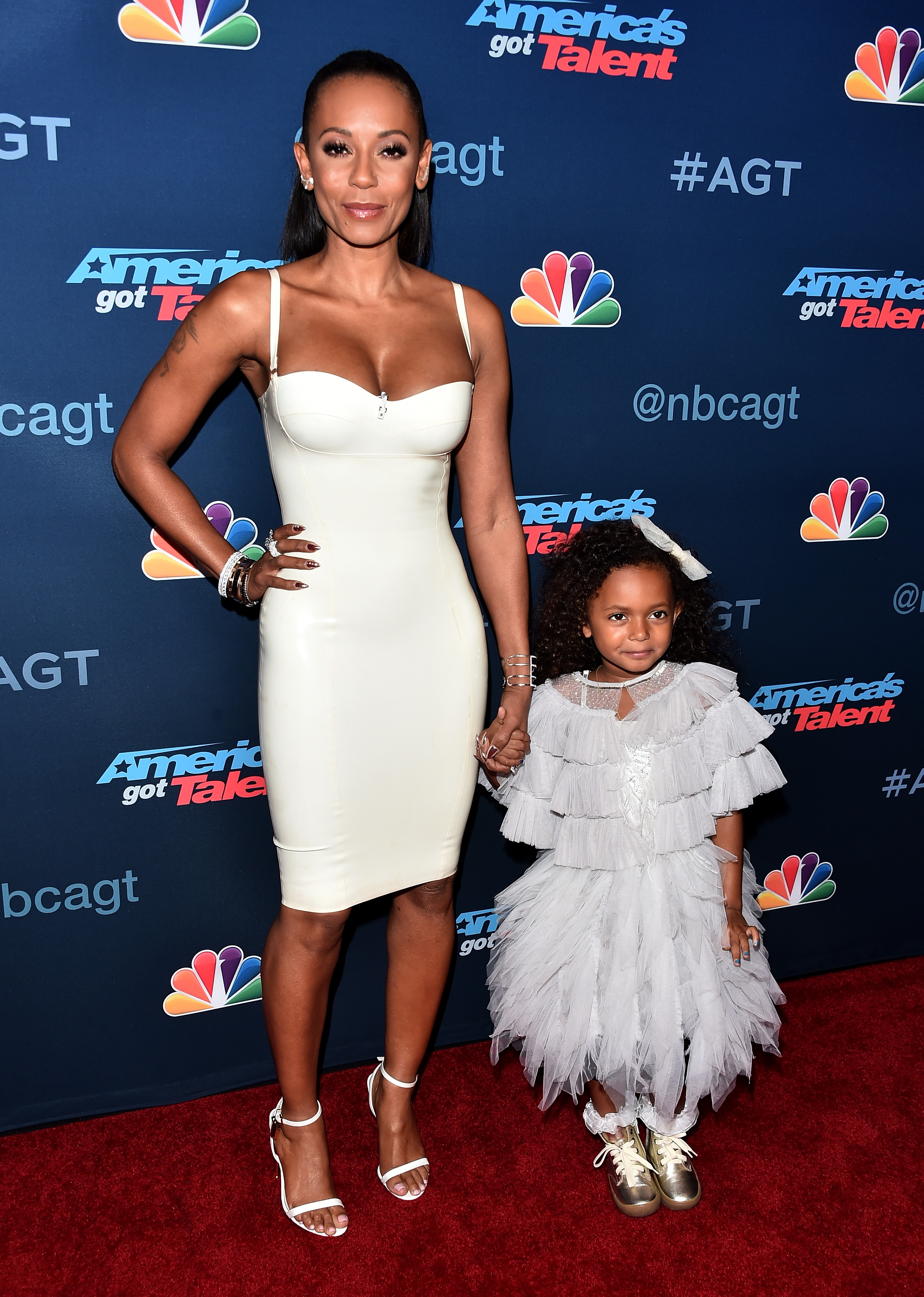