FRESH from her Spice Girls tour, Mel B was tonight dressed up and ready to party at the Hello! Star Women Awards. 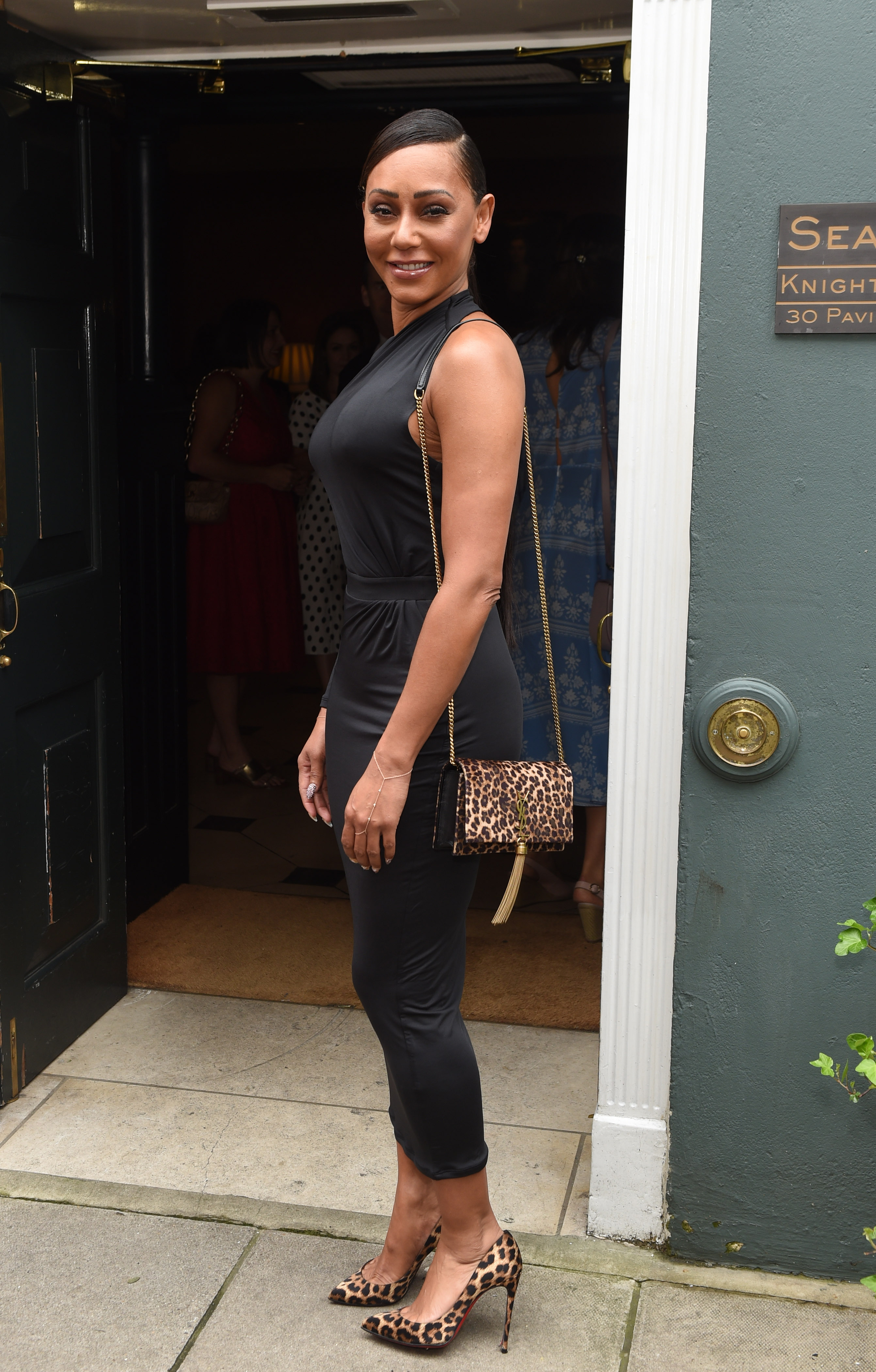 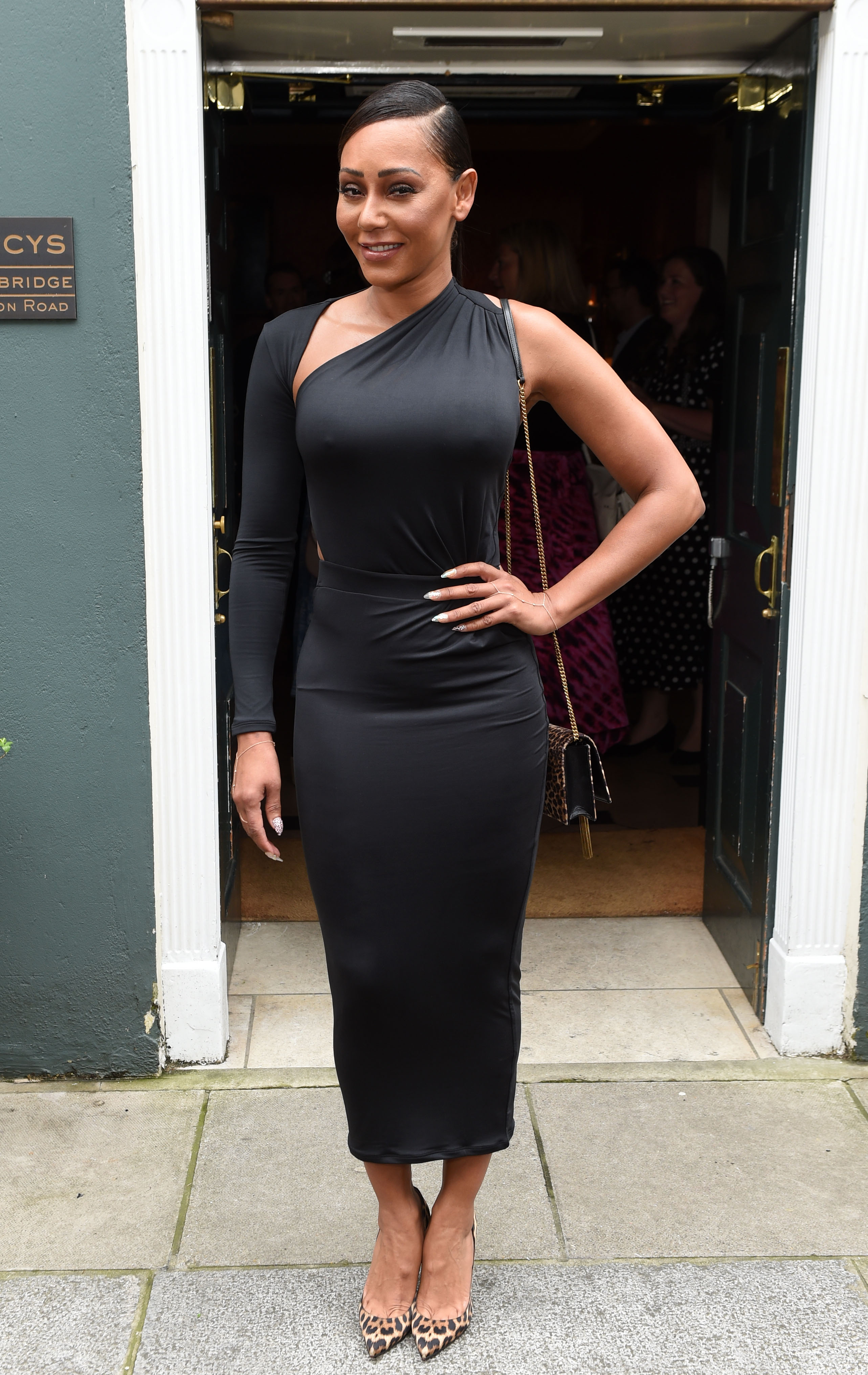 Dressed to impress, Mel wore a black Grecian-inspired bodycon dress which showed off her enviable figure.

The singer, 44, is enjoying some downtime after her band's successful reunion which came to an end at Wembley Stadium earlier this month.

The dress was tied at the middle to show off her trim waist. 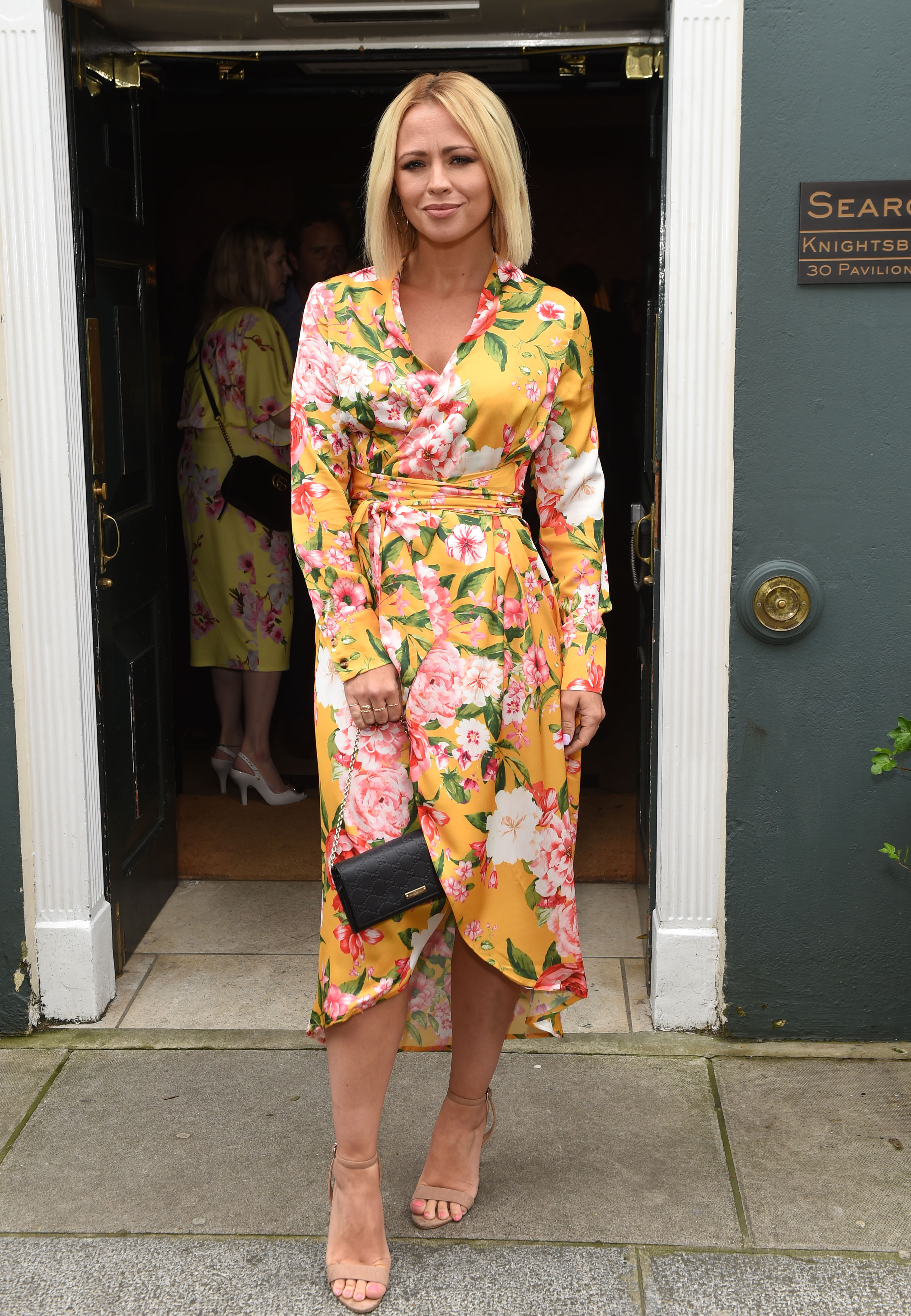 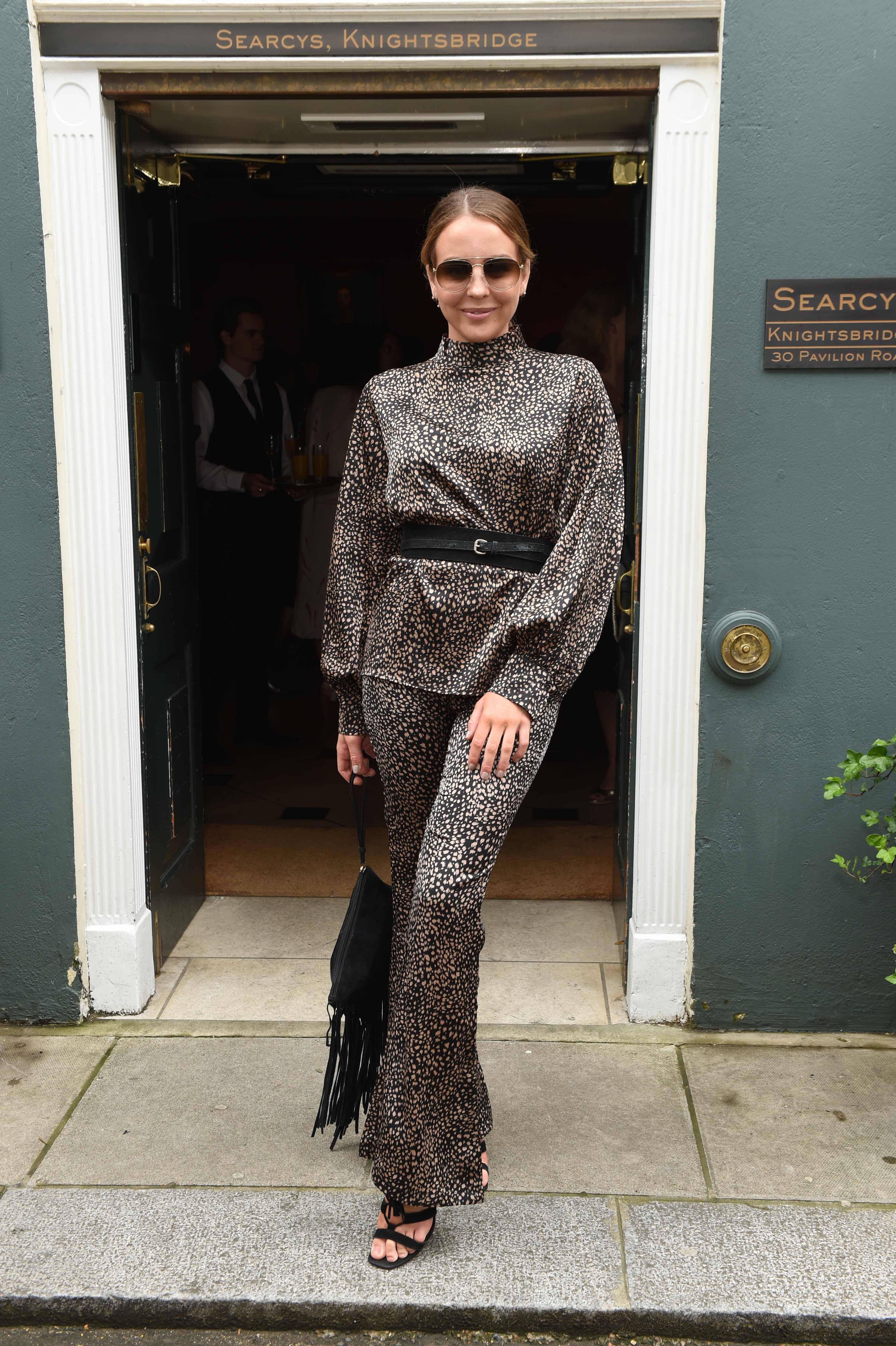 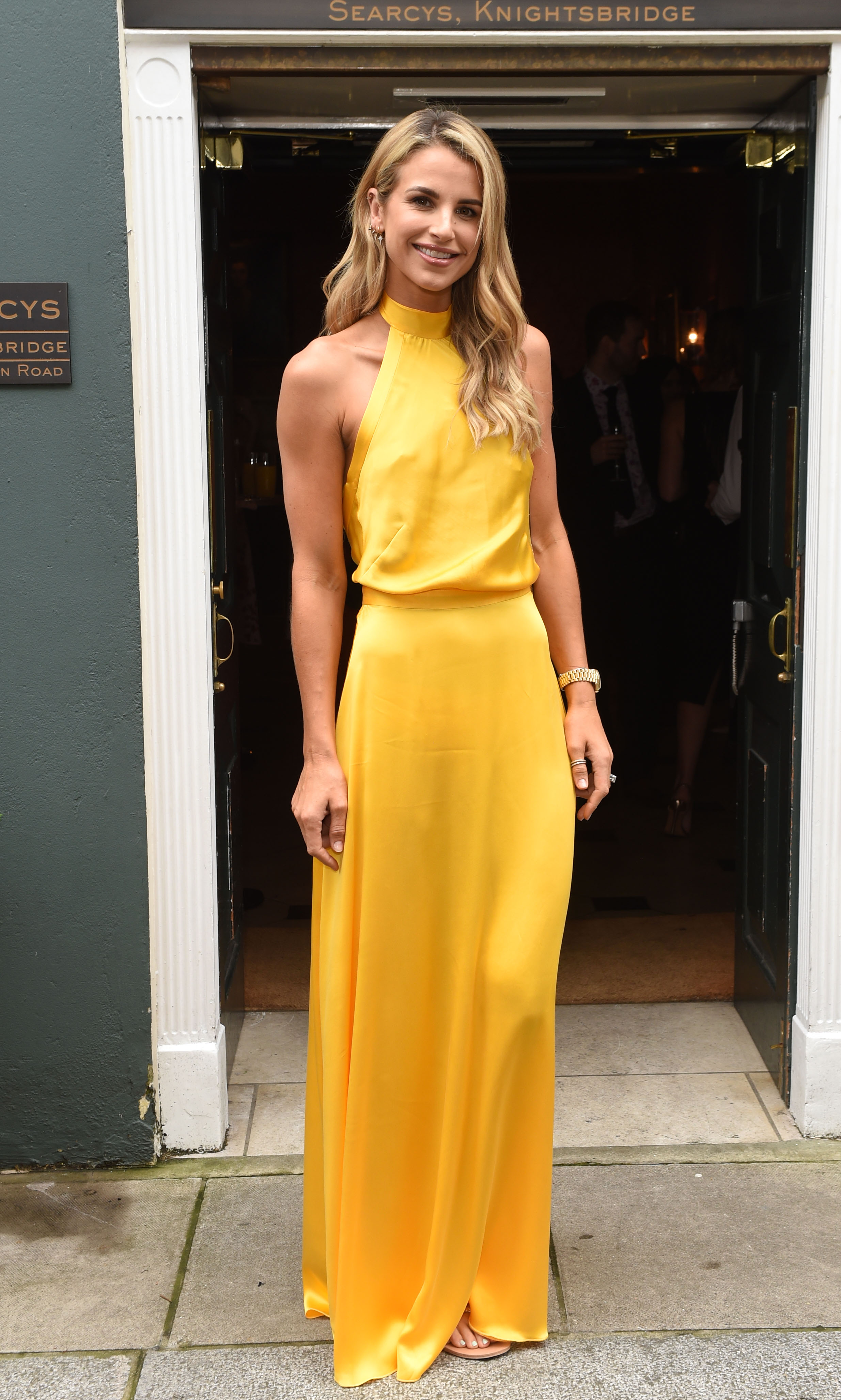 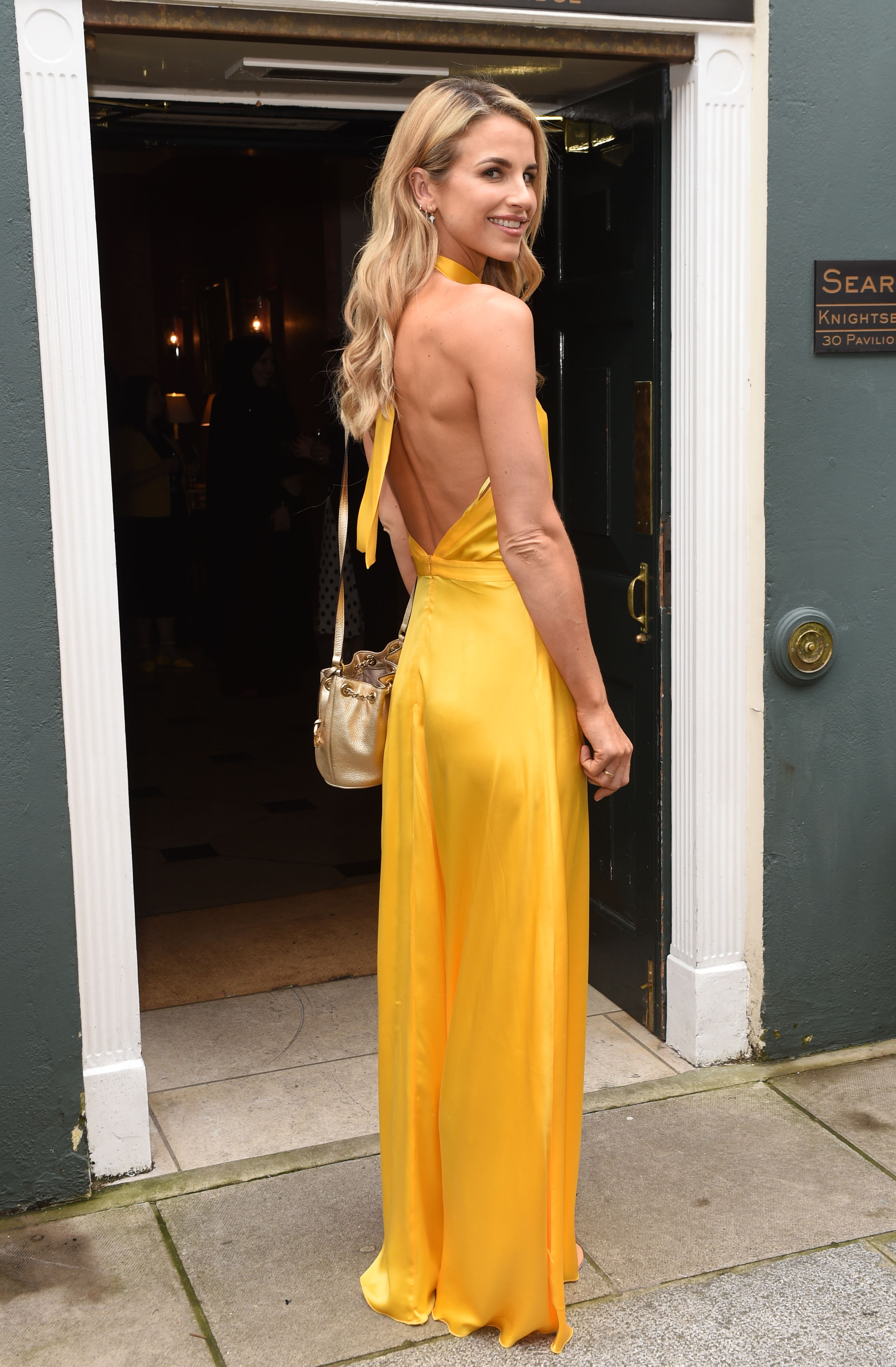 She had her hair styled in a chic platinum bob.

The glitzy bash was held at Searcys in London's posh Knightsbridge and saw a whole host of stars out in force to celebrate 'star women'.

Vogue Williams, Katya and Neil Jones and Andrea McLean were also on the star-studded guestlist. 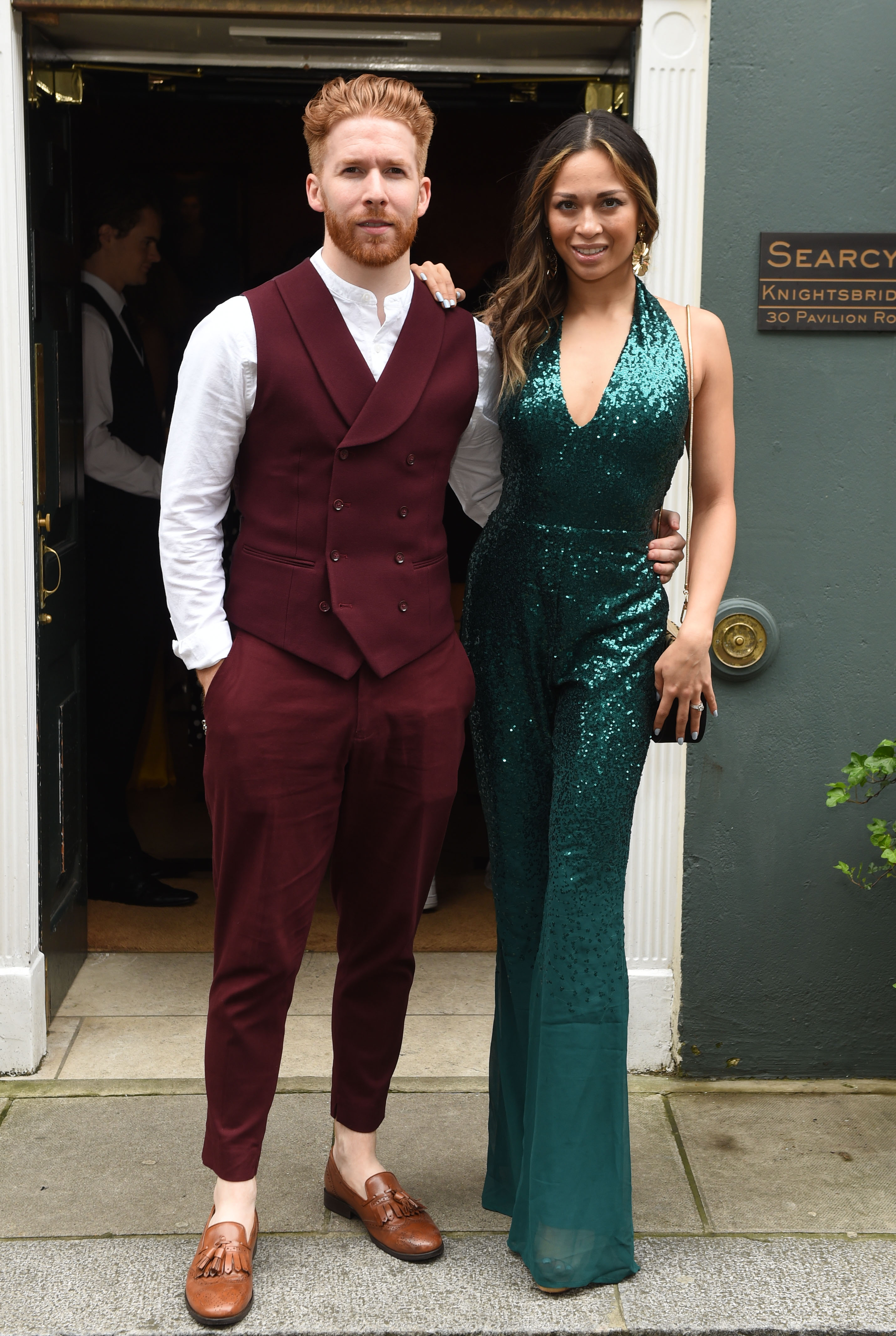 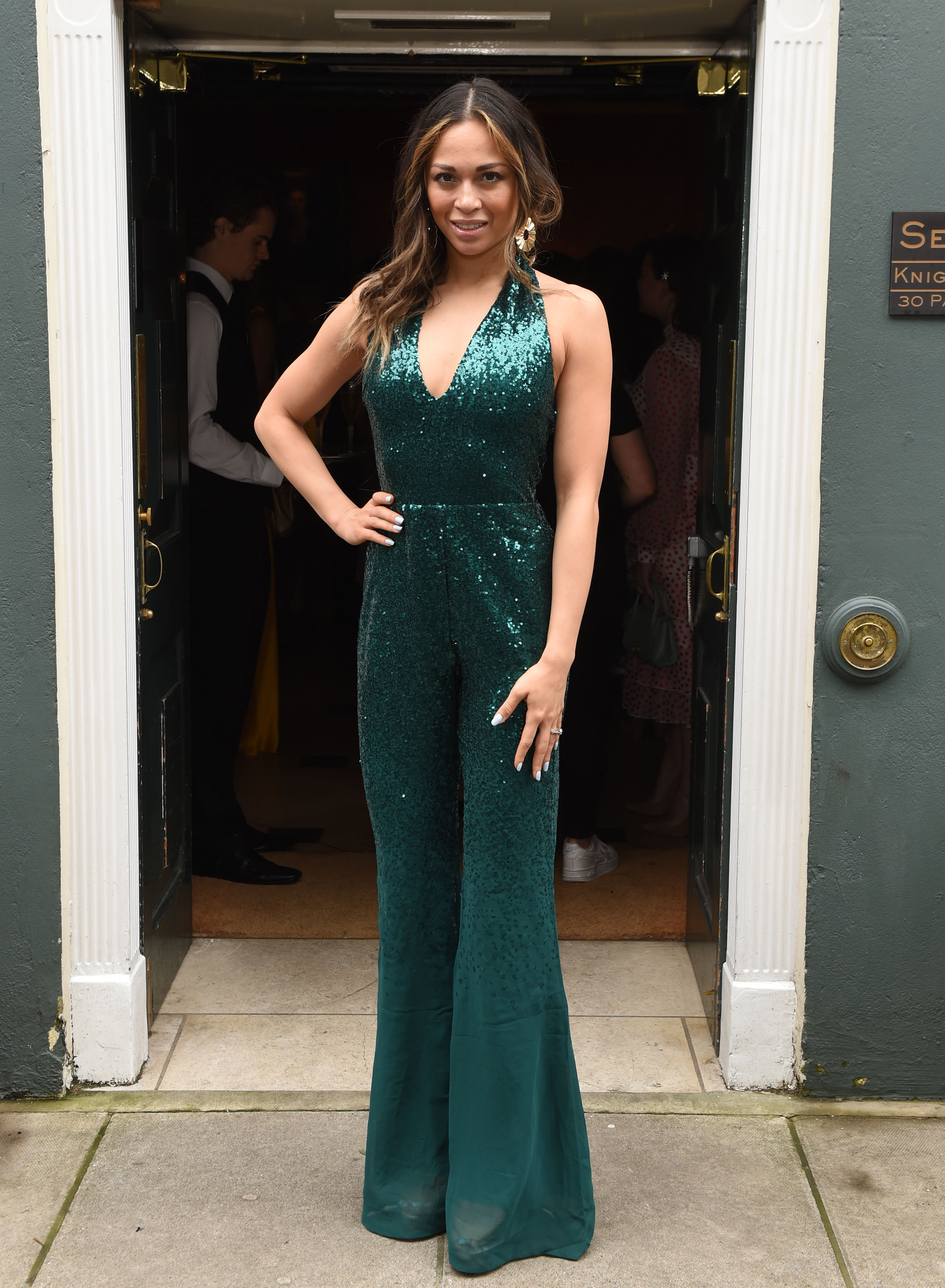 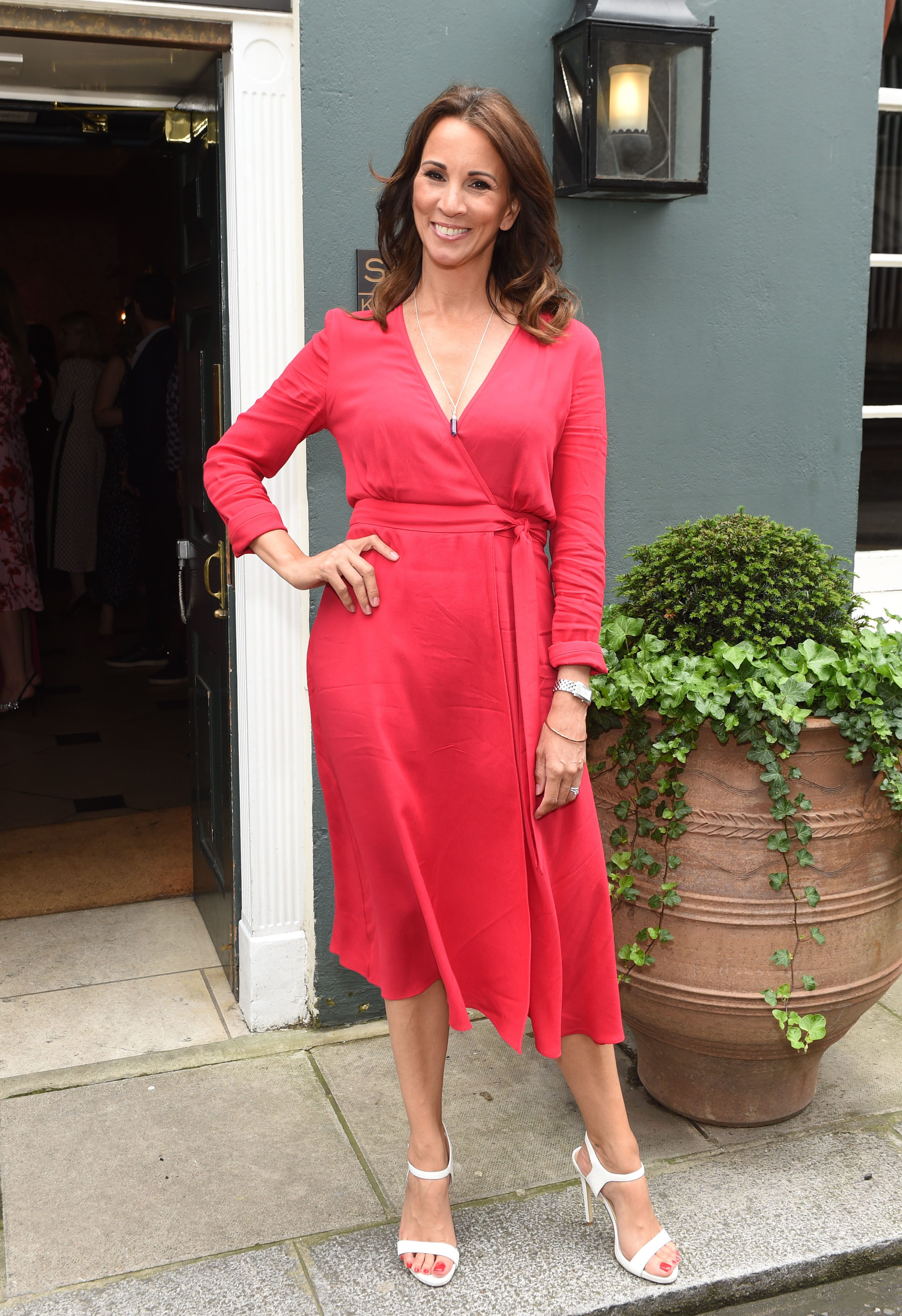 The Sun exclusively revealed how tour insiders grew suspicious of the duo as they reportedly became "increasingly close".

Jess is said to have partied into the early hours with Mel before she pulled out of the Isle of Wight festival for anxiety.