MEL B warned a couple to "sign a prenup" after they got engaged on stage at the Spice Girls concert in Manchester.

Mel, whose bitter divorce from Stephen Belafonte in 2017 left her broke, watched as Lee Christie popped the question to his partner Duane Watters on Friday. 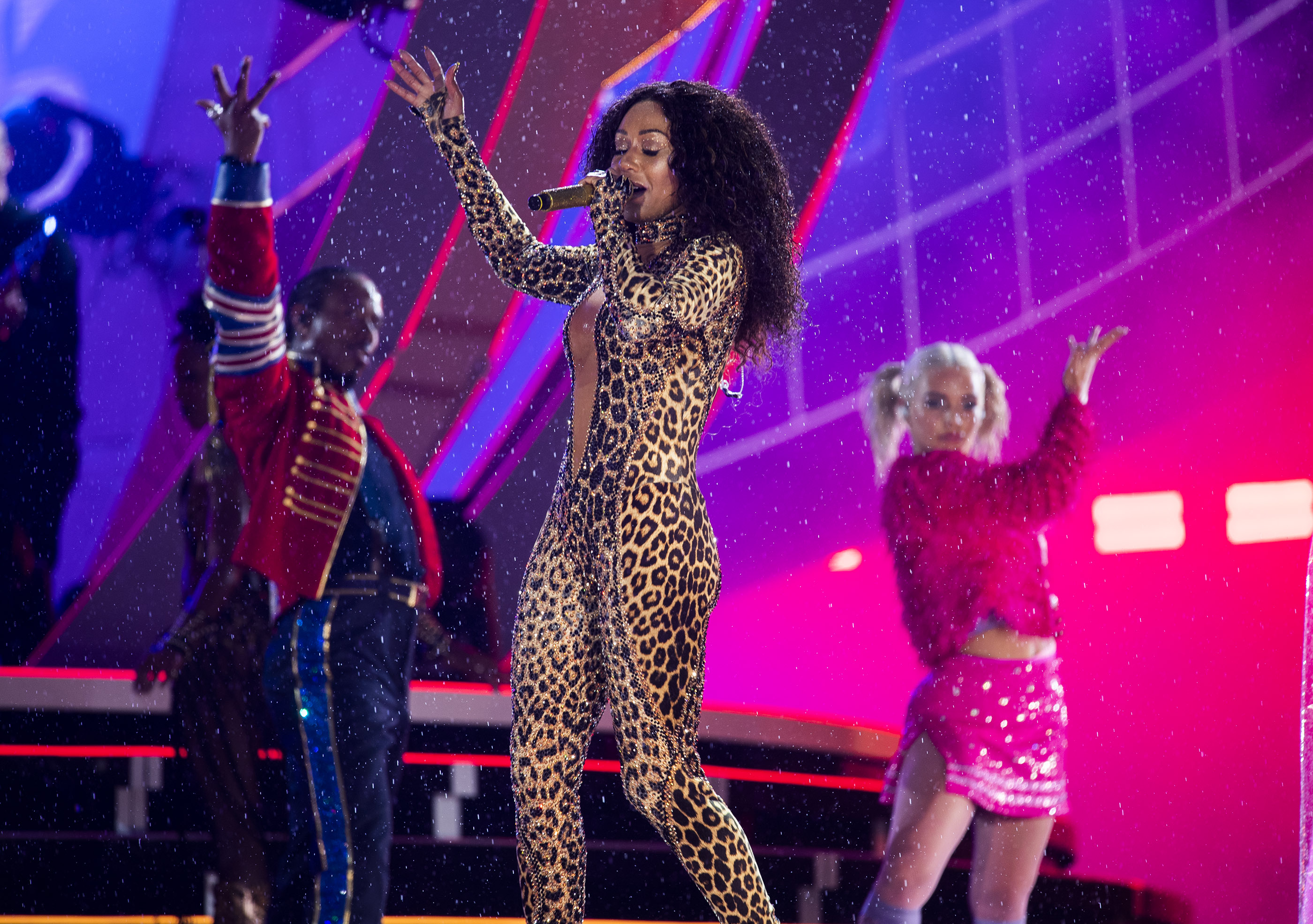 And her money woes sprang to mind when he got down on one knee before the couple shared a kiss in front of thousands of fans.

The 44-year-old told the couple: "Make sure you sign a prenup."

Mel was so skint last year that her friend Gary Madatyan had to buy the gifts for her three daughters, Phoenix, 19, Angel, 11 and seven-year-old Madison, at Christmas and the turkey for their dinner.

She previously HELLO! magazine: "I've been through hell and back over the last few years. 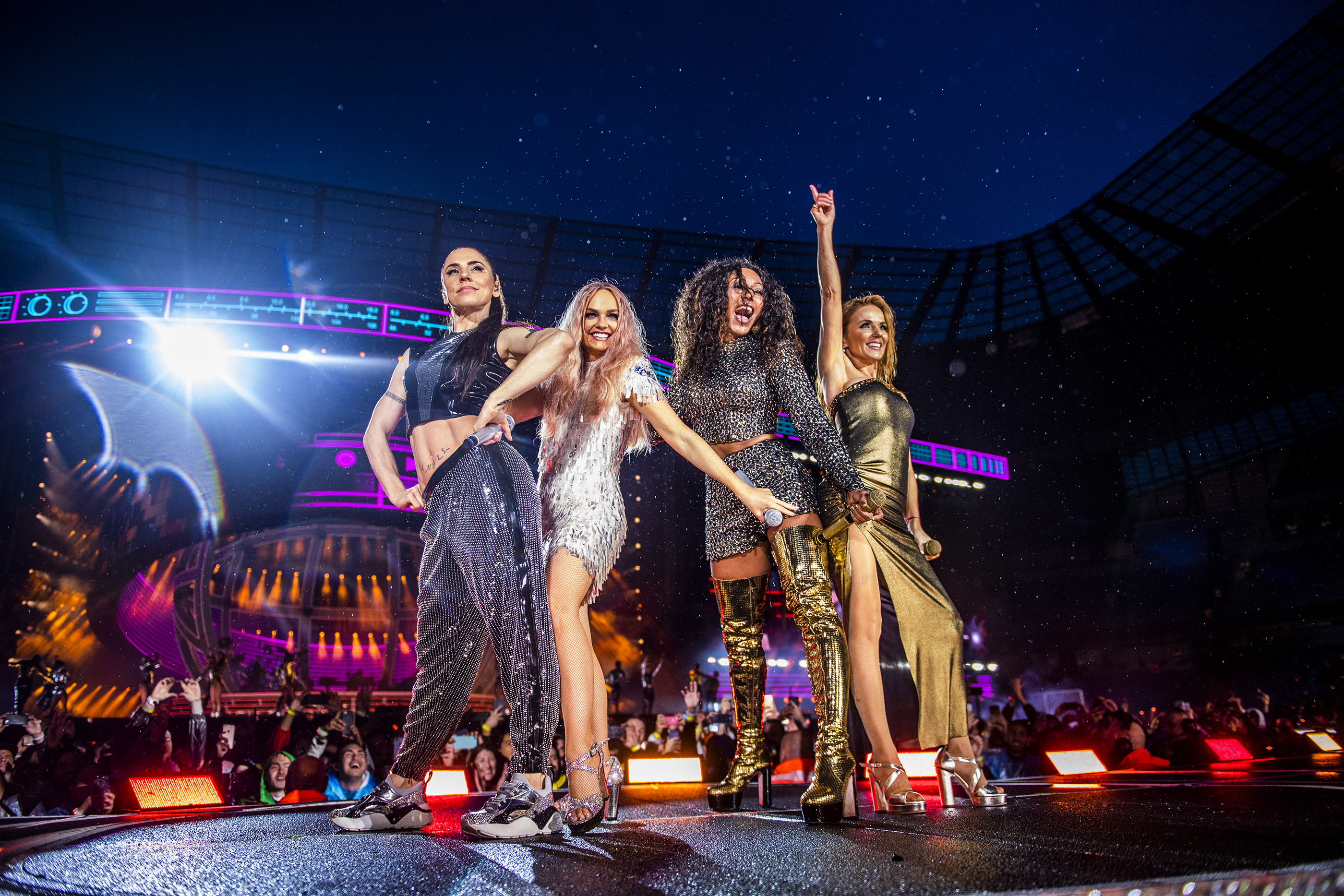 "Part of the reason I'm so thankful and joyful about Christmas this year was that last year, it was a very dark time for me …

"You deal with everything life throws at you, good and bad, fair and unfair, and you try to be as happy and positive as you can.

"I honestly feel the universe is putting my world to rights.

"This Christmas just feels so special. I don't need a single gift because I feel that so many of my dreams have come true." 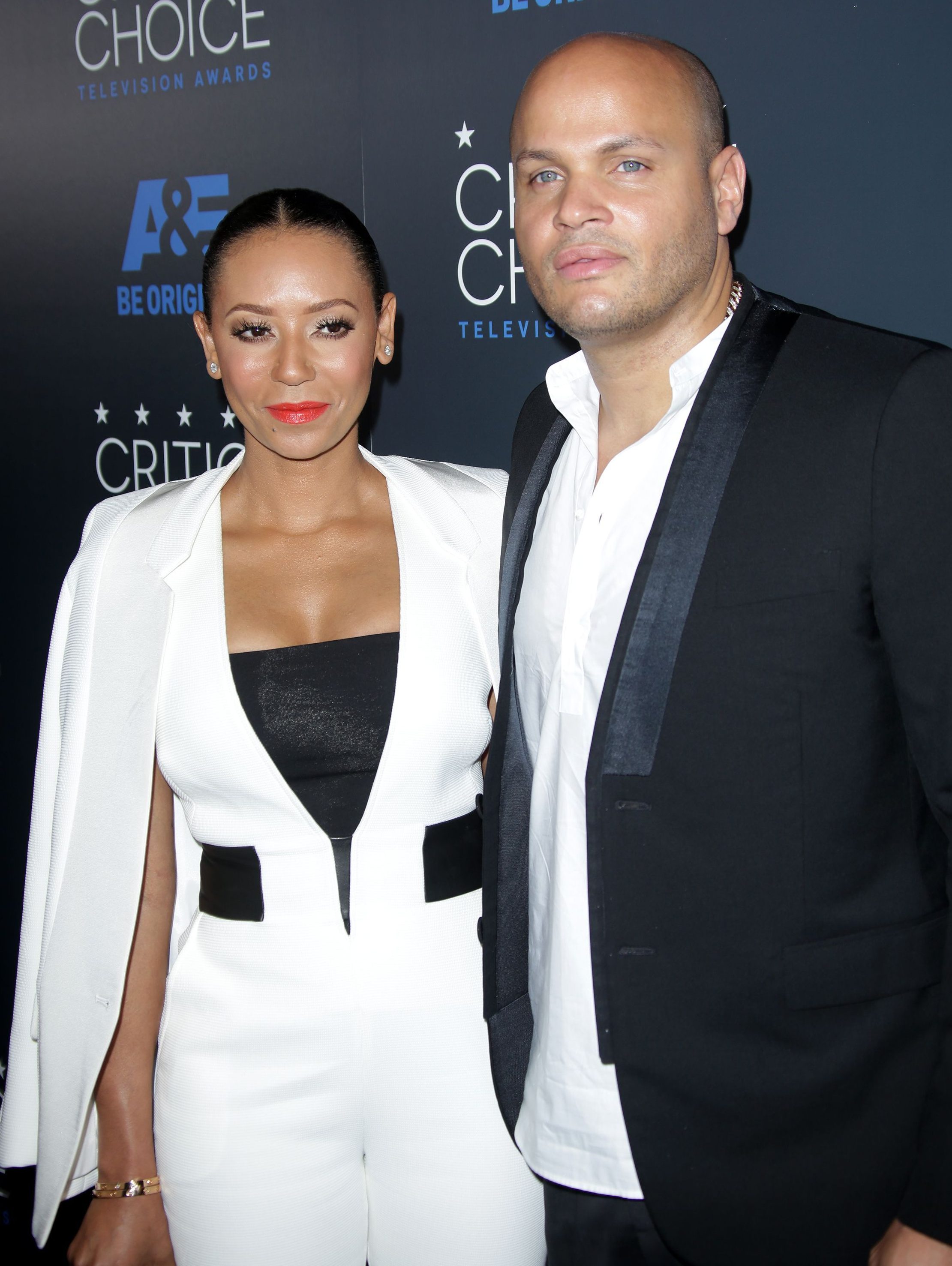 She'd later admitted that it took his death from cancer to give her the strength to divorce Stephen, whom she has accused of being abusive toward her.

She said previously: "They call it the circle of life. Nature's way of taking and then giving life back. And it took the death of my father at 3.15pm on March 4, 2017, to get my life back.

"I always knew there was only one man who could save me. Martin Brown. My dad.

"I hadn't spoken to him since that awful row at our old house in Leeds in December 2014, and the anger and disappointment I saw in his eyes stabbed at my heart like a knife…

"'When my dad dies, I'm divorcing you,' I told Stephen by the end of 2016. He laughed, but I think he was nervous. I had stopped answering all his calls. He could sense I didn't care."