Fox is developing a pitch black comedy about a meteorologist whose life unspools after a freak injury at work.

Cindy Snow comes from Steve Yockey, creator and showrunner of HBO Max’s Kaley Cuoco comedy drama The Flight Attendant. He will write, exec produce and serve as showrunner for the project, which is produced by Warner Bros Television and Fox Entertainment.

It follows Cindy Snow, who is the most popular local meteorologist in Savannah, GA, but behind the cameras, she’s– not nice. When a freak head injury at work triggers surreal glimpses of the future, Cindy’s life quickly unspools. In this pitch black comedy, Cindy is cosmically dragged towards being a better person, kicking and screaming the entire way.

Yockey is currently working on backup material on the project, which Fox is looking at as a possible straight-to-series order.

It is Yockey’s latest project; he recently landed a pilot order from HBO Max for Dead Boy Detectives, based on the DC Comics characters created by Neil Gaiman. The Flight Attendant is returning for its second season this year.

Cindy Snow marks Fox’s latest comedy development; the network also has a hybrid multi-/single-camera witness protection comedy in the works from Dollface showrunner Michelle Nader. The projects form part of Fox’s modified development model that it introduced during the pandemic, which includes comedy presentations in lieu of full half-hour pilots.

Fox’s President of Entertainment Michael Thorn recently told Deadline that it will likely do three or four presentations on the comedy side.

“We’re not doing the typical comedy pilot model,” he said. “What we’re going to look at is a combination of scripts and a comedy presentation, not unlike what we do with our animation approach.”

Thorn said he was encouraged with the return of Call Me Kat earlier this month and would look for shows to sit alongside the U.S. remake of Miranda starring Mayim Bialik.

“We’re looking for companions for Call Me Kat potentially as well as just anything that that can stand out and bring urgency to comedy in what for many comedies is a challenging marketplace,” he added. 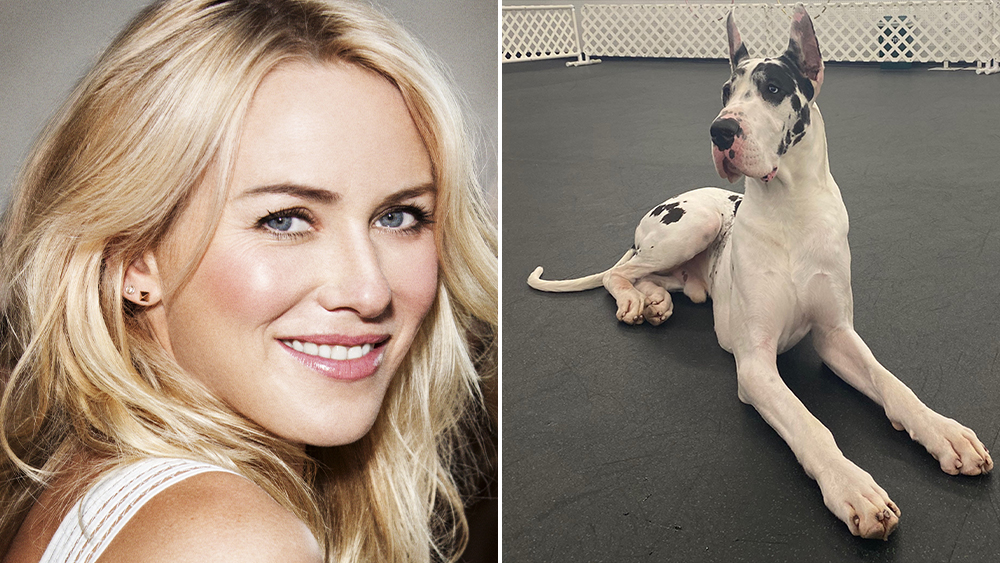 Berlin Film Festival Diary Day Zero: What It’s Like On The Ground