Michael Tylo, 'Young and the Restless' and 'Guiding Light' Star, Dies at 72 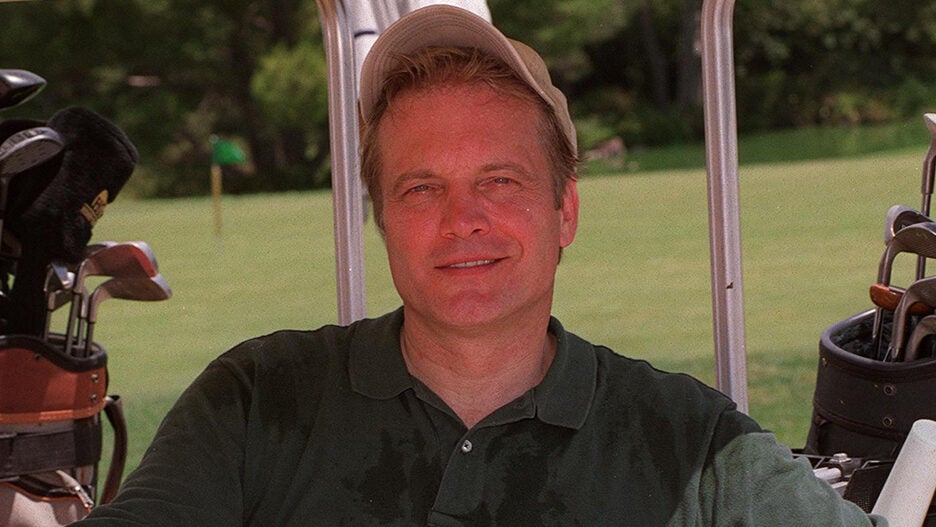 Michael Tylo, the soap actor best known for his role of Quinton Chamberlain on “Guiding Light,” has died. He was 73.

Tylo’s passing was announced by the University of Nevada, Las Vegas, where he was a film professor. He first started at UNLV as a visiting professor in theater and film in 2003, and went on to serve as an assistant dean for the College of Fine Arts, teaching acting for UNLV Film.

“Michael Tylo was a beautiful and caring human being — he was so special,” Nancy Uscher, Dean of the College of Fine Arts, said in a statement. “He was an exemplary friend, colleague, teacher, and artist. He had such a distinguished and rich career, but he was humble about his accomplishments. He loved his family dearly and lived a joyous life, but he left us way too soon. We will miss him greatly, but feel deep gratitude about all that Michael contributed to the College of Fine Arts, UNLV, and the world.” 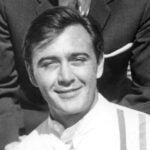 Prior to his time at UNLV, Tylo had a long acting career, appearing on several major soap operas. In addition to starring on “Guiding Light” from 1981-85 — and then again in 1996 for another year — Tylo also appeared as Matt Connolly on “All My Children,” Charlie Prince on “General Hospital” and twins Blade and Rick Bladeson on “The Young and the Restless.”

Tylo also made a brief appearance on “The Bold and the Beautiful” in 2000 as the sleazy lawyer Sherman Gale, which marked his final soap role. In addition to soaps, Tylo also starred in “Zorro” for two seasons as Alcalde Luis Ramon. His final acting credit was voicing Deathstroke for the TV mini series “Nightwing” in 2014.

Following the news of his passing, Tylo was remembered on Twitter by his fans and former colleagues. The official “Young and the Restless” show account tweeted, “Our deepest sympathies to the family and loved ones of Michael Tylo who graced #YR with his talents as Blade and Rick.”