The 33-year-old Our Girl star couldn't contain herself as she showed off her mum's rather unusual look in a rare snap on Instagram. 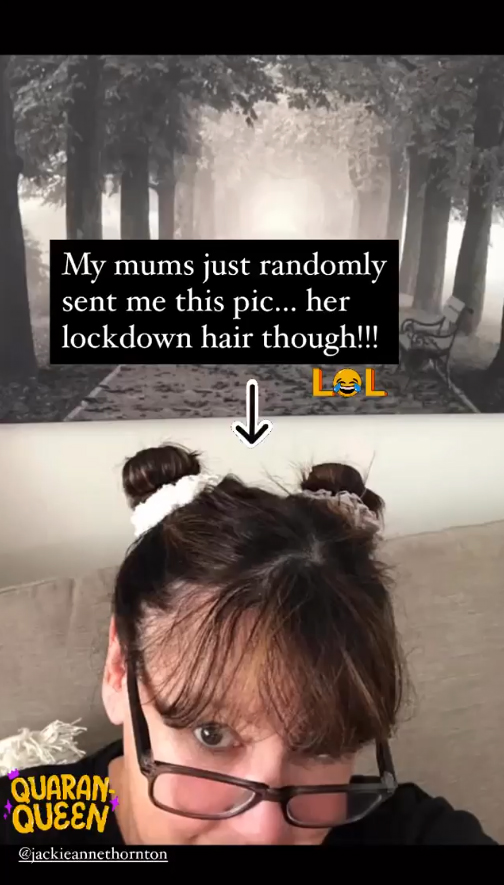 In the shot, Jackie was seen posing for a selfie with two space buns.

She completed the unusual hairdo with mismatched scrunchies.

Alongside the snap, Michelle wrote: "My mum's just randomly sent me this pic… her lockdown hair though!" 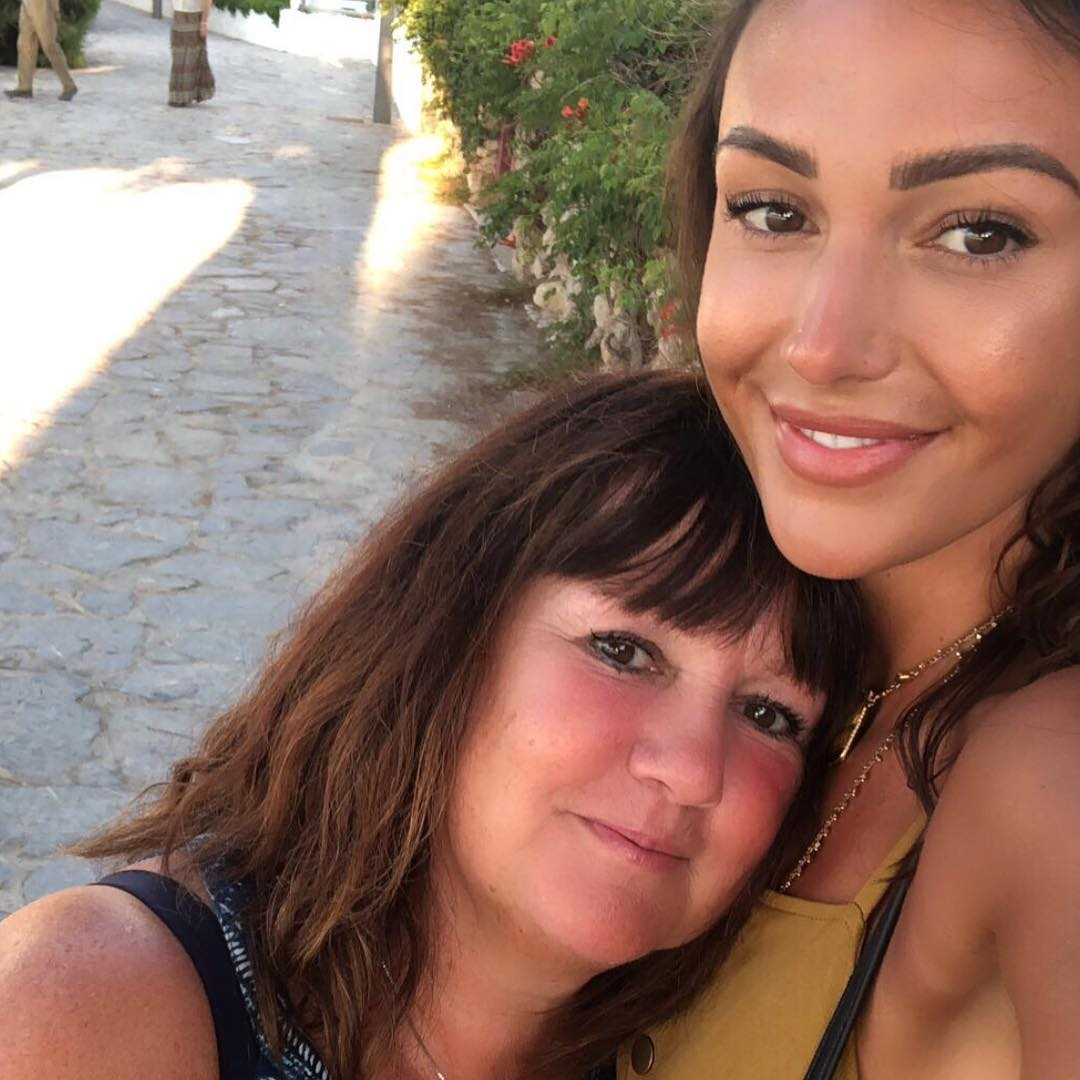 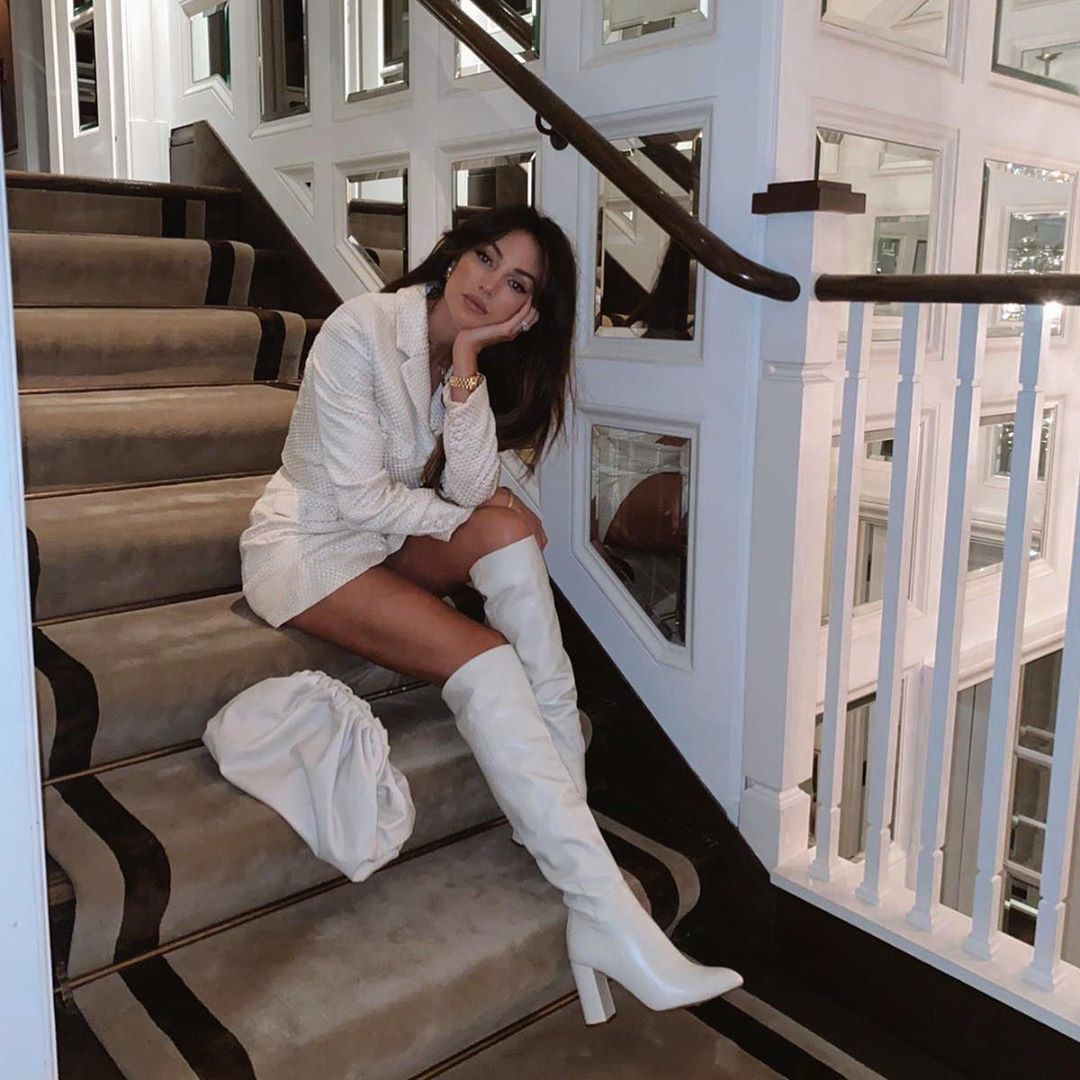 It came after Jackie was spotted wearing a cardigan from Michelle's Very collection last month.

But as her mum attempted to snap the fashionable number, it didn't exactly go to plan.

Michelle shared a series of shots as Jackie modelled the £30 piece during a night out.

One photo showed Jackie posing with her phone directly in front of her face, while another was taken with the flash on. 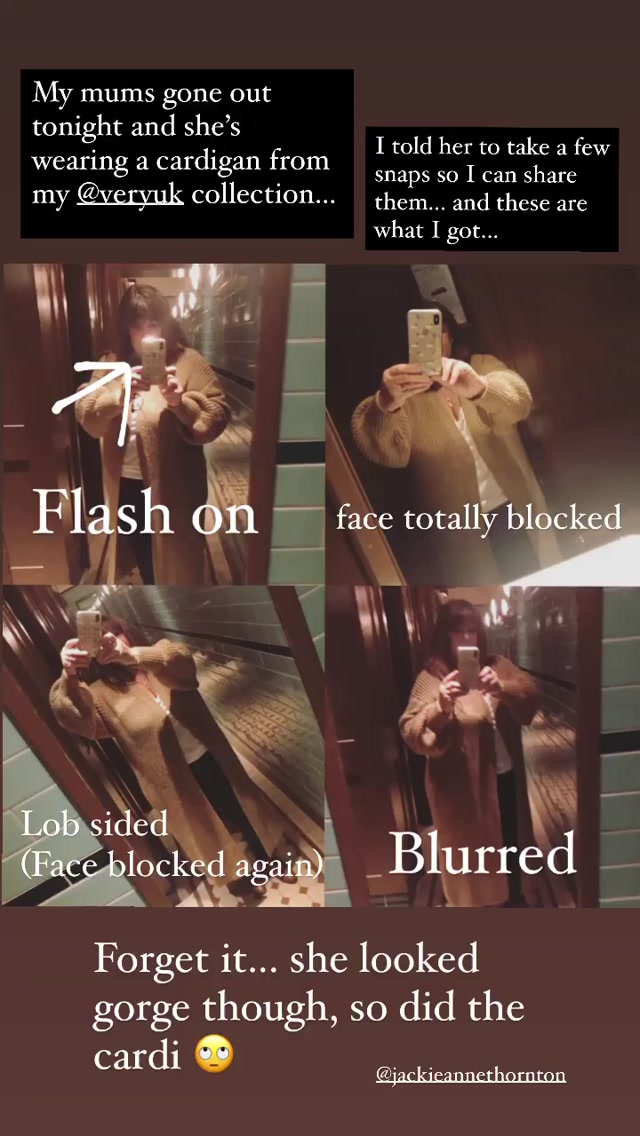 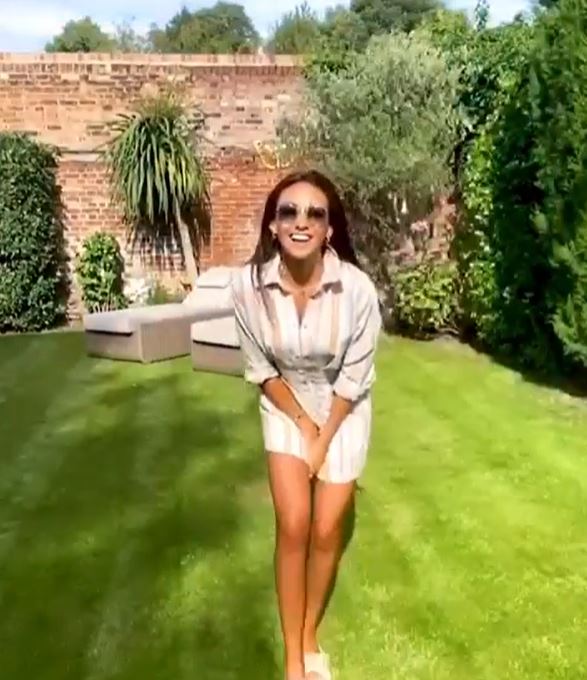 Michelle captioned the photos: "My mum's gone out tonight and she's wearing a cardigan from my @veryuk collection.

"Forget it. She looked gorge though, so did the cardi!"

Earlier this week, the star was spotted enjoying a luxury date night in with husband Mark Wright.

The couple tucked into food from famous celebrity hangout restaurant Sheesh from the comfort of their Essex home.

The restaurant owner said to Mark as he put the takeout box in his car: "Ready for the king of Essex, tell the mrs she ain't gotta cook tonight… especially for you Michelle."

Michelle and Mark have spent a small fortune renovating the home, with the actress giving fans a rare glimpse recently.