Doug Wright is penning the script.

The film will be produced by Marc Platt, Reese Witherspoon and Pamela Koffler & Christine Vachon via their Killer Films production company. It is understood that multi-Grammy-winning artist Billie Eilish, mother Maggie Baird and Record Label partner Justin Lubliner have expressed interest in Fever and are in early discussions with the filmmakers to come on board as executive producers for the feature film.

Eilish was part of a celebration of Lee’s life and career last May and has always seen Lee as one of her inspirations for her music.

The film had been in development at Fox 2000 and came close to going into production with Witherspoon in the Lee role, but after Nora Ephron, who penned the original draft, passed away in 2012, the film was put on hold. Witherspoon would eventually depart the project and after Fox 2000 was shuttered following the Fox-Disney merger, and the film was shelved. In recent months, the project picked up momentum after Williams was drawn to the idea of playing Lee and a package was put together with MGM moving fast to be in pole position for the rights. 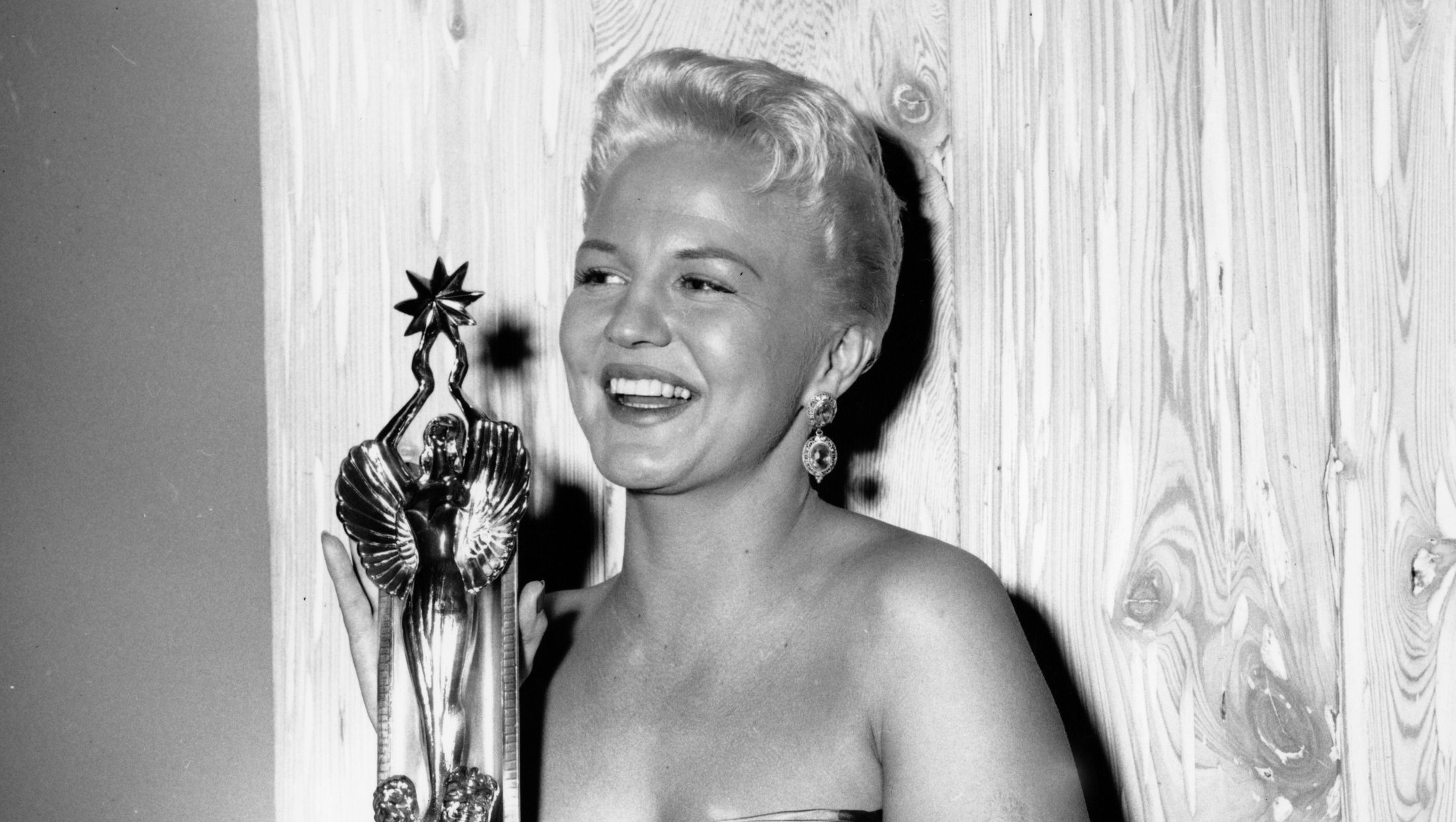 Best known for her cover of the Little Willie John song “Fever,” to which she added her own additional lyrics, Lee was a product of the big band era, a singer, songwriter and composer whose career spanned nearly seven decades. She died in 2002 at the age of 81 but her legacy lives on as one of the first members of Capitol Records’ “old guard” to embrace the new rock ‘n’ roll sound. She was also an accomplished actor, earning an Oscar nom for best supporting actress in 1955 for her portrayal of a despairing, alcoholic blues singer in Pete Kelly’s Blues.

Fever would release theatrically in the U.S. via MGM’s distribution and marketing joint venture United Artists Releasing. The film would be the second film under the recently announced MGM / Killer Films first-look film deal; Billy Porter’s What If? via MGM’s Orion Pictures, produced by Killer Films, was announced in late 2020. Fever marks the third time Williams and Haynes will team up having previously partnered on I’m Not Here and Wonderstruck.

Williams, represented by WME, is set to re-team with director Kelly Reichardt in the film Showing Up. The project marks the fourth collaboration with Reichardt following Wendy & Lucy, Meek’s Cutoff and Certain Women. Williams was most recently seen in After the Wedding and also finished filming the Sony sequel Venom: Let There Be Carnage. She also recently starred in Fosse/Verdon which won her an Emmy for her portrayal of Gwen Verdon.

Haynes is represented by CAA and attorney John Sloss.