TRAGIC Towie star Mick Norcross was caught up with a notorious gangster and mysterious money lenders, it has emerged.

Mick, who ran famous Essex nightclub Sugar Hut, was believed to be connected through loans to 6ft 5in crime boss David Hunt, nicknamed the Long Fella. 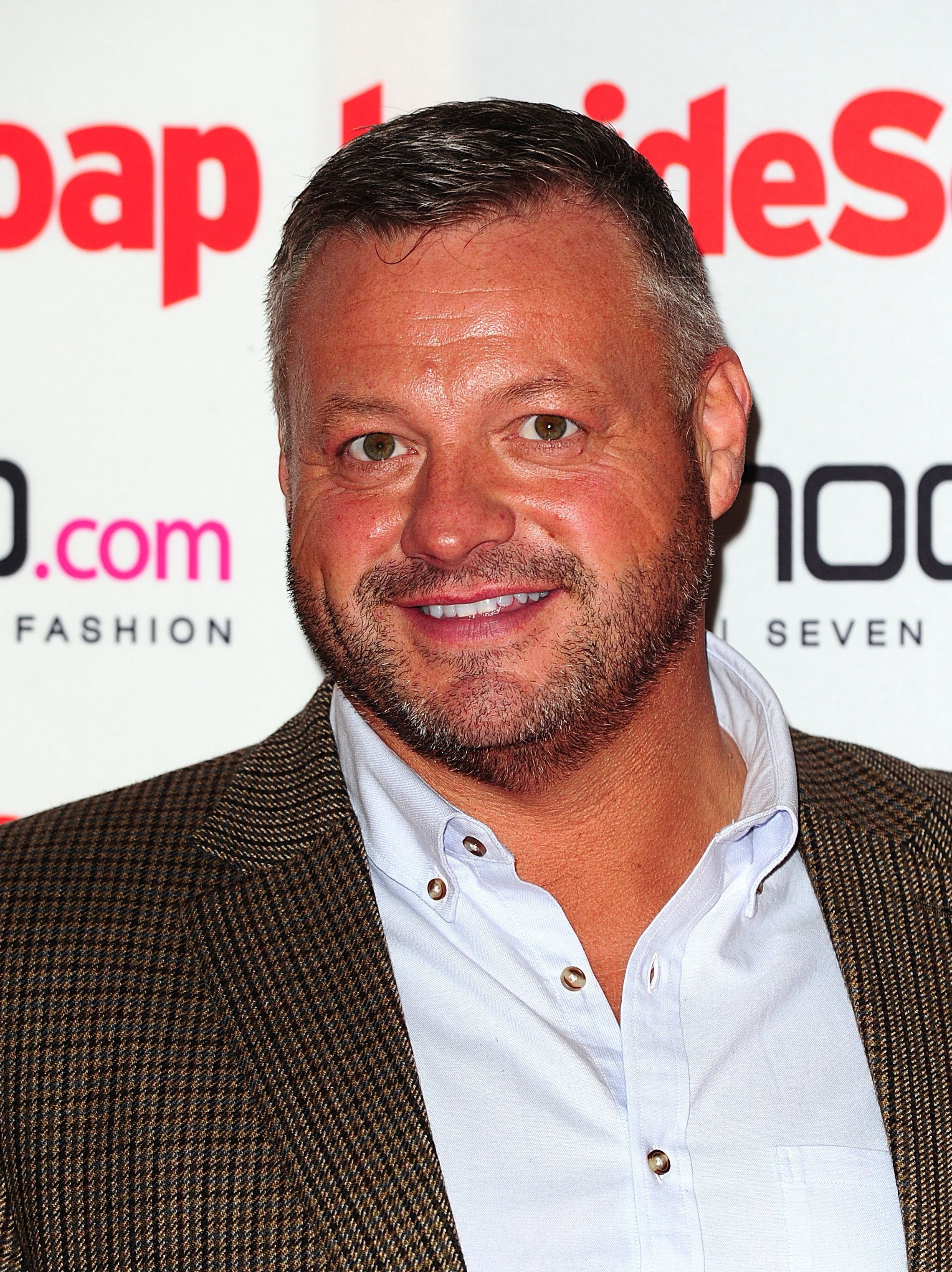 Mick, 57, was found dead at home in Bulphan, Essex, on Thursday but police are not treating it as suspicious and there is no suggestion Hunt was involved.

Mick, whose property empire owed £8.5million, had tweeted that morning: “At the end remind yourself that you did the best you could. And that is good enough.”

He had borrowed over £3.5million from three shadowy Dubai-based companies to buy Sugar Hut outright in 2008.

At the time he was friendly with Hunt, who later sued The Times for calling him a “gangland boss”. 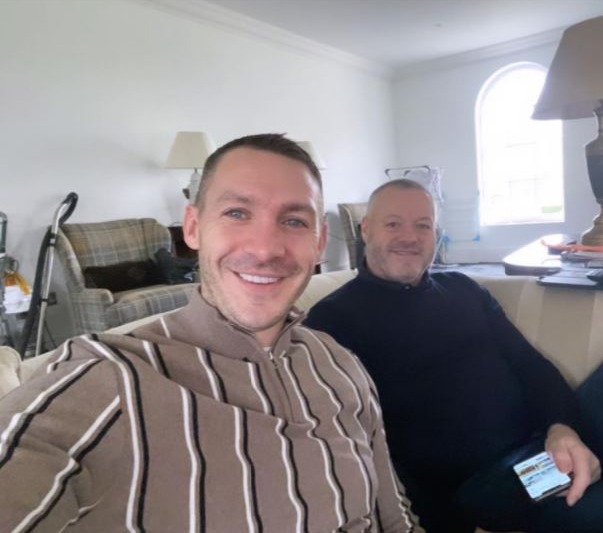 He lost the case, with a High Court judge saying he had “little difficulty” in accepting Hunt was “the head of an organised crime network implicated in extreme violence”.

A source said: “Mick had got himself involved with some very shady characters. 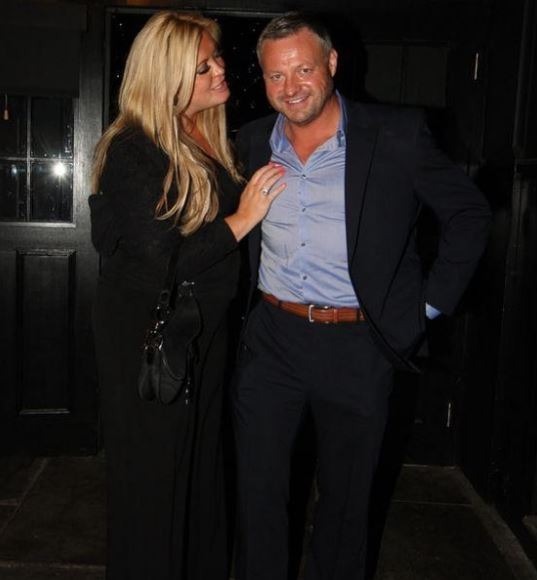 “Mick was a lovely guy. My heart goes out to his family.

“I fear he may have got himself entangled in financial difficulties he didn’t understand.” 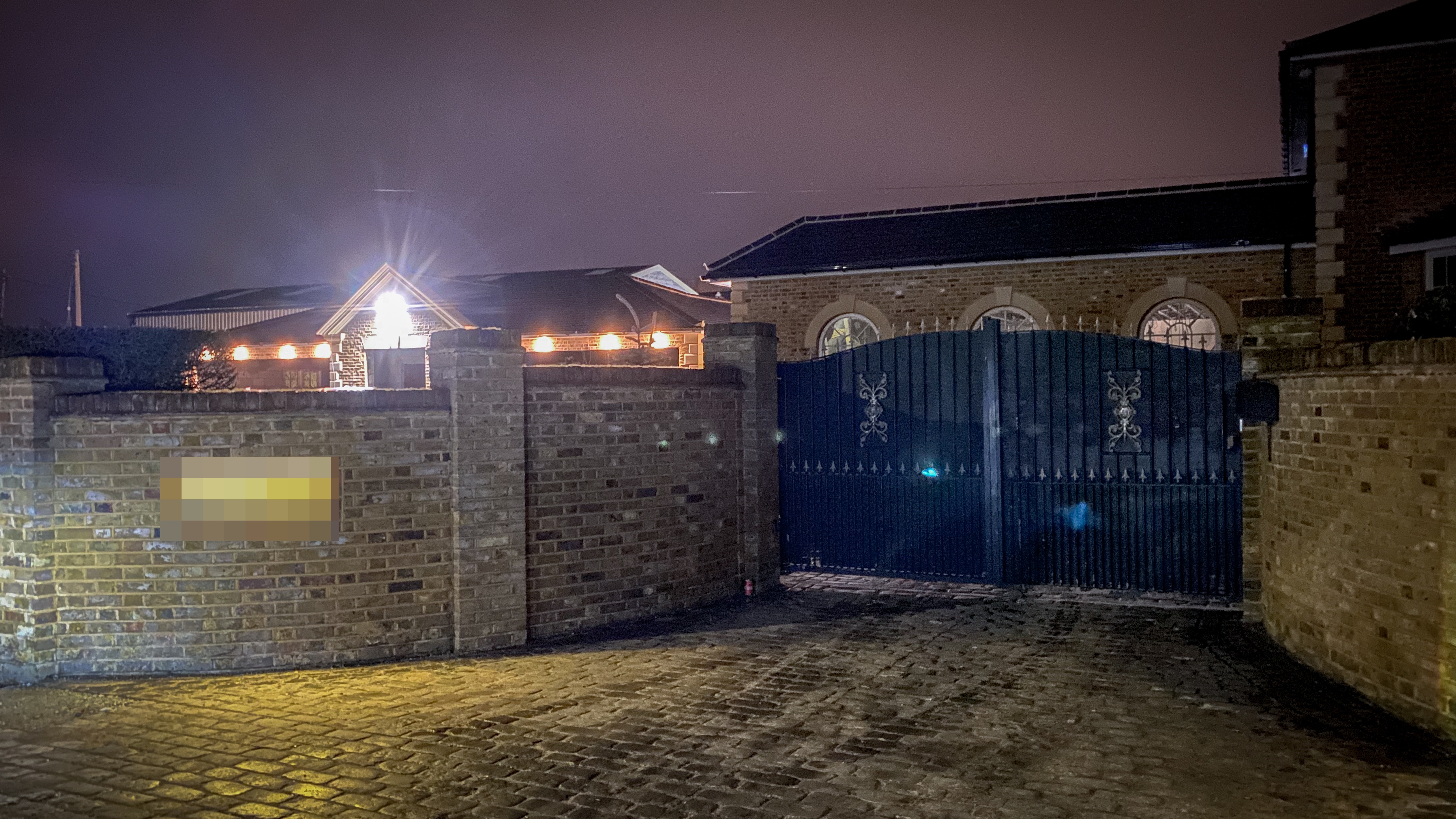 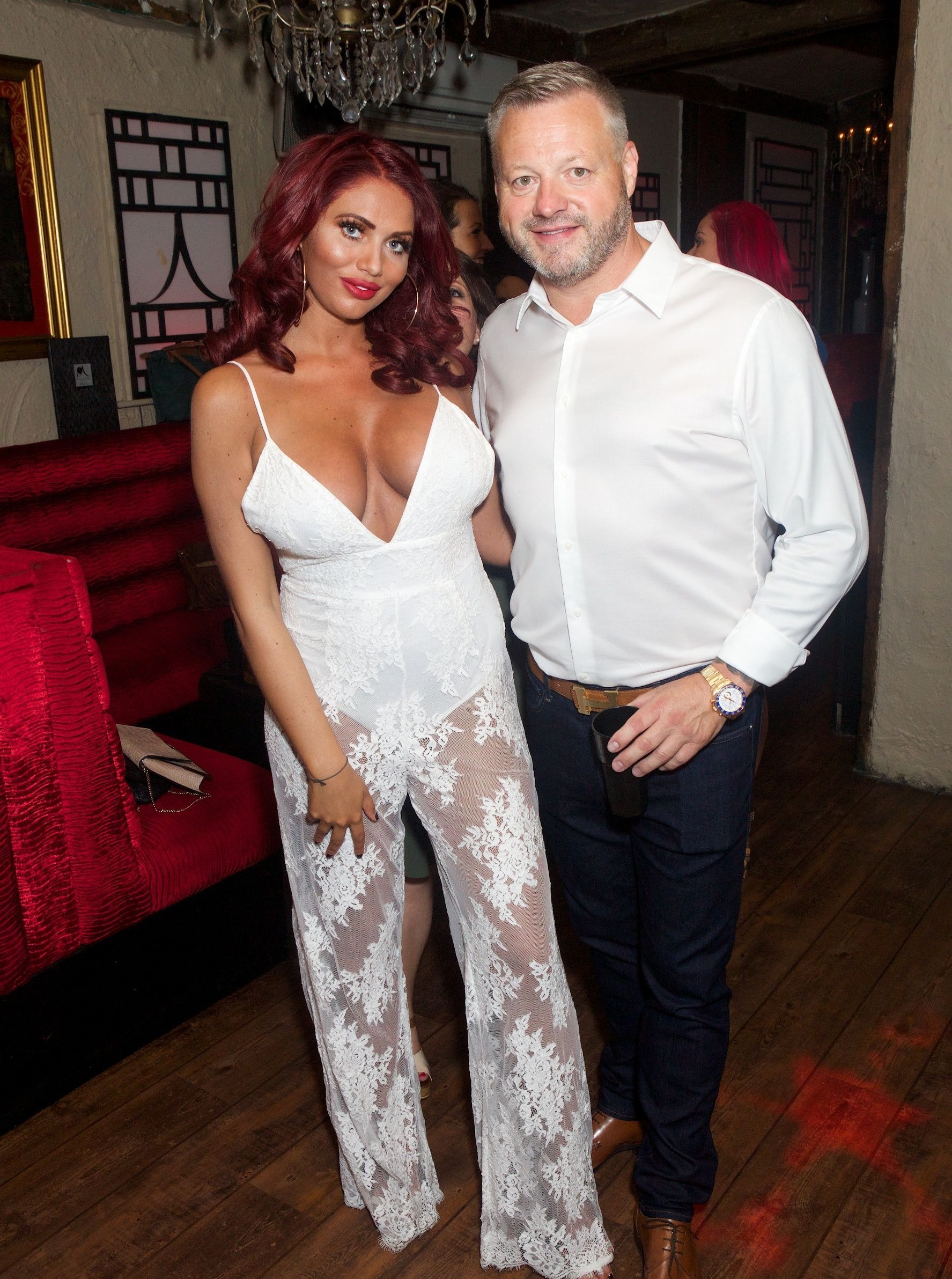 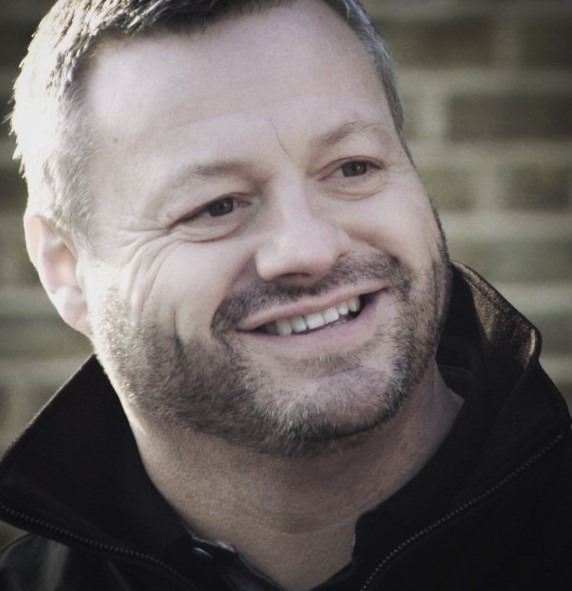 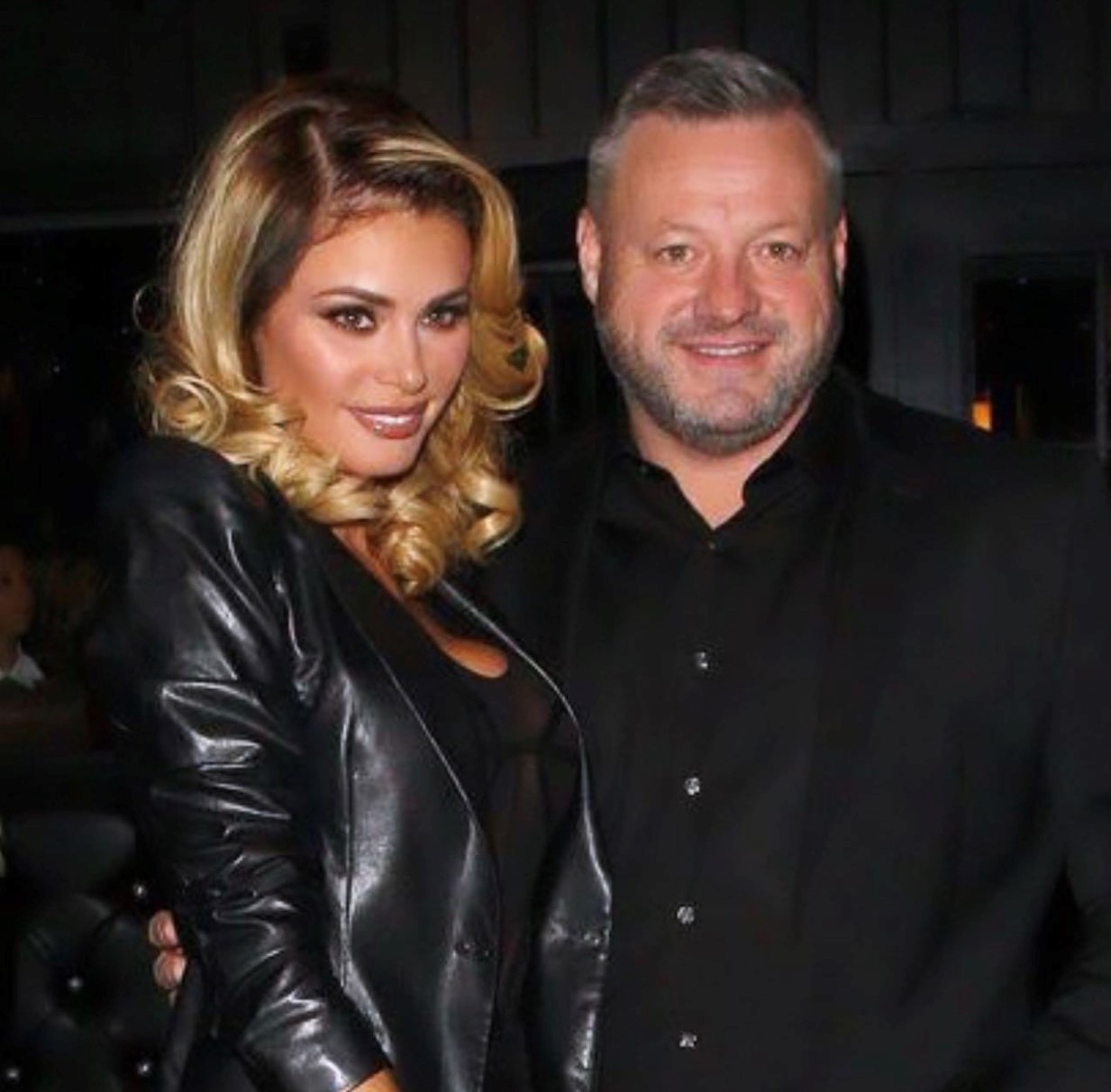