In the first episode of the ninth season of Midsomer Murders, DCI Tom Barnaby (played by John Nettles) was seen solving another crime, the murders of Caroline and Peter Cave. The two were visitors to Midsomer Newton, looking to buy a house in the area, and fans of the popular ITV crime drama will remember how they were found outside an abandoned home, owned by Charlie Magwood. As for the culprits, there were two brothers, twins, who were DCI Barnaby’s main line of enquiry and at the end of the investigation one was arrested. But, many think the wrong person was charged.

Scenes showed the couple speaking to the local estate agents about arranging a viewing.

But they were informed the property was not available yet.

Nevertheless, later that evening, they find the house on their own, and Caroline has read up on the cottage’s haunted reputation, reluctant to explore it with Peter.

The next morning, they are found strangled in their own car. 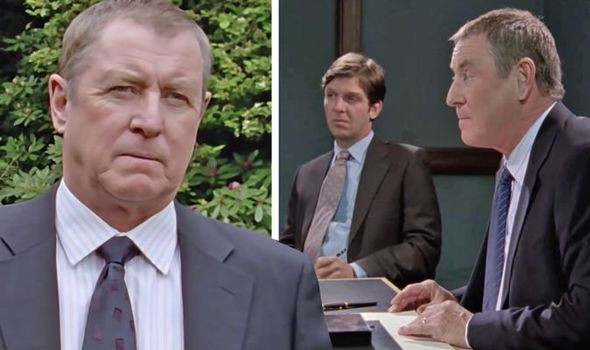 And DCI Barnaby comes across the world of estate agents, identical twins, ghosts, piano wire and more, before another body turns up.

Taking to Reddit to discuss, one began the thread with: “I just listened to the podcast on this episode…[and I] hadn’t even noticed it before.

“One of them is, natch, the murderer, and gets nabbed by Barnaby and Jones at the end. 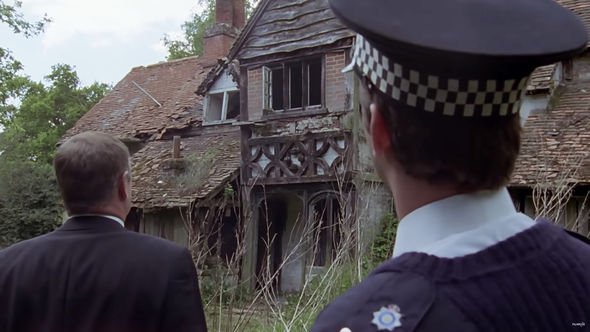 “The problem is, it is pretty clear that this twin had no motive, and the other (innocent) twin did.

“In fact, the supposed bad twin was acting against his own interests throughout most of the episode.

“So, Barnaby got the wrong guy. He was either hoodwinked or just dumb,” the post continued.

“My theory is neither of these. I think the writers just made a mistake. 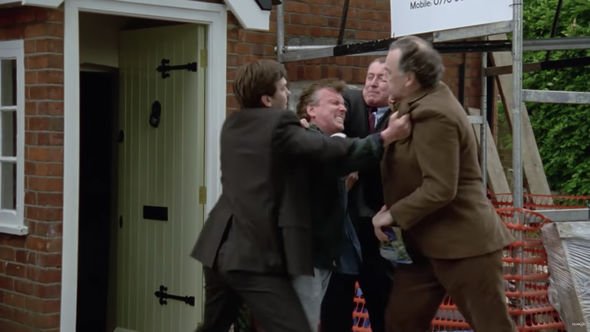 “They were enamoured of this twin plot, and they lost track of their own plot by having to make one twin bad through and through.

“The other twin is so clearly presented as a good guy who gets a happy ending. MM does occasionally get dark, but not in quite that way.

“Mark and Sarah also suggested there might be deleted scenes that would help make sense of this, but it’s hard to see what kind of scenes could explain it.

“Anyway, that’s my take, but I’m kicking myself pretty hard for having seen this twice and never picked up on the discrepancy.

“I wonder if other viewers just went along, as well,” the fan concluded.

There were many comments in response to this suggestion, with one saying: “I recently listened to this podcast episode as well and was thinking that Charlie murdered the estate agent because he knew she was ripping him off.

“He’s from a long line of violent con artists and wouldn’t have put up with someone ripping him off in his criminal activities.

“He appeared to go along with her story about why the house isn’t selling, but I’d like to think a crook would recognise another crook’s BS.”