LOVE Island star Millie Court's dad has shared a cryptic post about her romance with Liam Reardon as he attempts to win her back.

Dad Rob has been supporting his daughter from home via her Instagram page – and finally shared his cryptic thoughts about Liam, 21. 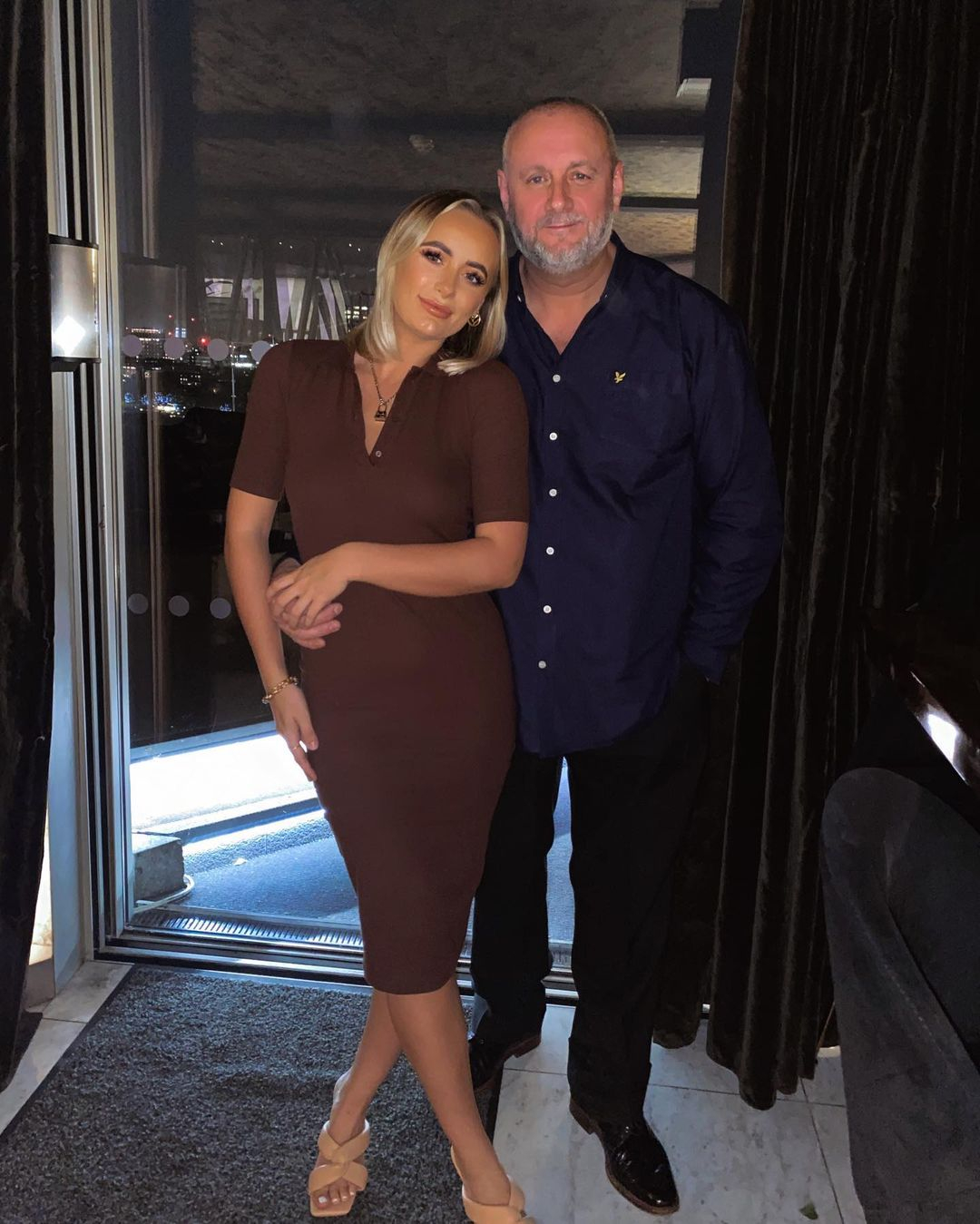 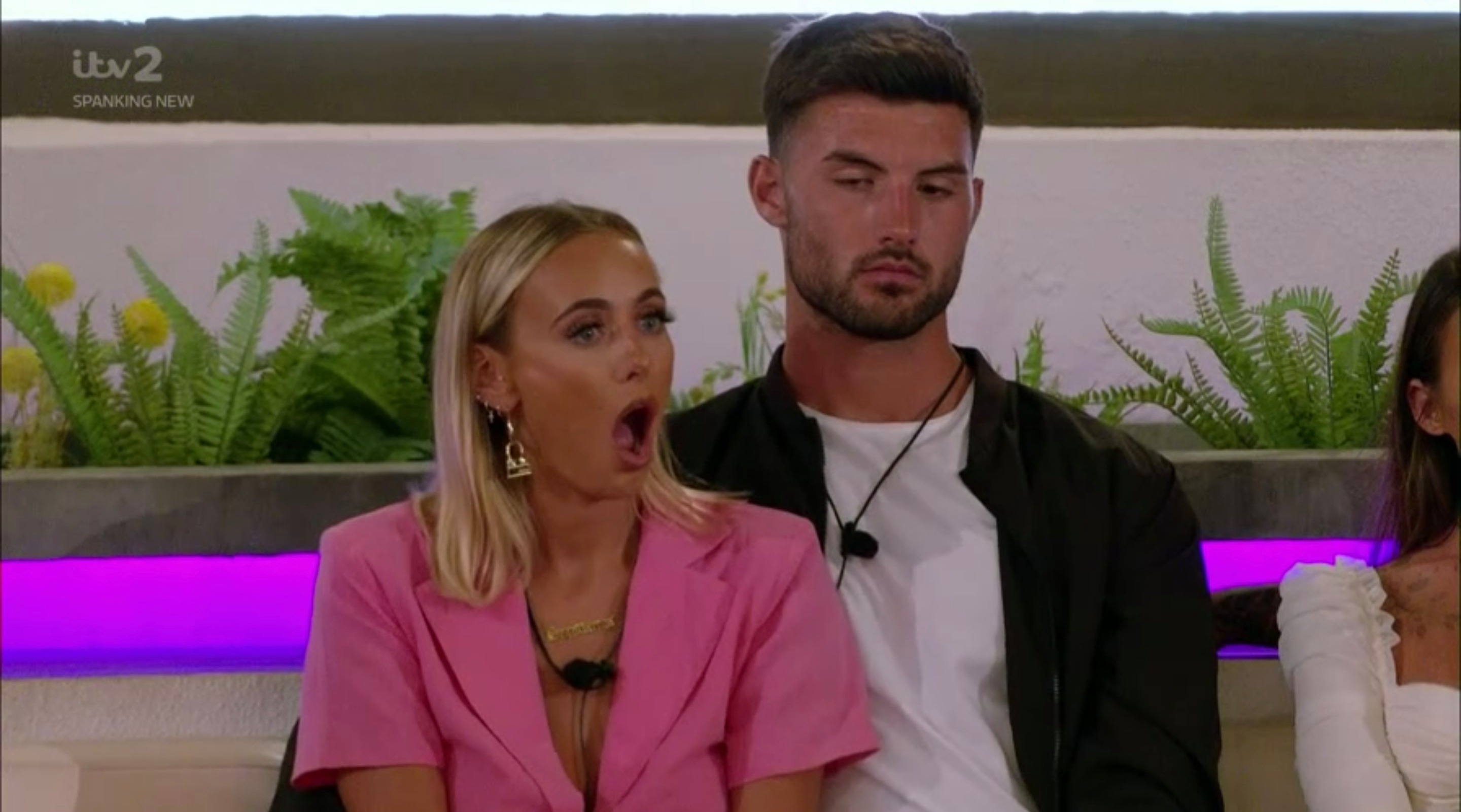 Labourer Liam left Millie, 24, totally heartbroken when he returned from Casa Amor – having hooked up with bombshell Lillie Haynes.

He struggled for days on whether to stick with Millie or switch to Lillie, kissing the new girl to test the waters of his long-standing relationship.

Viewers were left horrified and believed the relationship had crashed and burned as Millie found out all the juice from Lillie in a one-to-one.

The fashion administrator was adamant things were over between the pair in a tearful chat with the girls, but Liam was left devastated.

Since then, he's been pulling out all the stops to win her back over – including reading out a speech about her and showing off his devotion.

While she sensationally decided to recouple with Liam, Millie made it clear all has not been forgiven and that Liam will have to work for her affections.

Her dad Rob has shared his thoughts on the romance on social media, writing: "LOVE IS A RISK. Sometimes you gotta roll 'em."

The caption was accompanied by a picture of a pair of dice hanging on a deers horn, appearing to give his approval at the romance.

Fans were delighted by the hopeful message and flooded the comments section with their hopes the couple could go the distance.

"Love this and I love Liam and Mils so hope they can work through this and win," one wrote, as another agreed: "Millie and Liam to win all the way!"

Rob has been behind his daughter since she entered the villa, admitting he had struggled watching her cry and navigating the villa's ups and downs.

'IT'S DIFFICULT FOR ME TO HELPLESSLY WATCH'

Last week, he told fans how he wanted to "dive in and hug her" as she broke down in tears over Liam's bed-hopping hell.

"I wanted to dive into the TV tonight and just cuddle My Girl real tight. #itwillbeokdarling," Millie's dad Rob Court wrote on Facebook.

"Mils will shed her tears and it is difficult for me to helplessly watch. But I know deep down nothing will diminish her beautiful smile long term, she is too much of a 'Happy Soul'.

"Millie has a large loving family and a fab group of friends behind her for support. We are all so proud of her."

Millie's father also said people should still "be kind" to others online and thanked fans for their continuous support.

He added: "I would also like to say please be kind to all participants of the show with your comments online, they have feelings, families and friends too.

"THANK YOU ALL for the support you have shown towards my daughter Millie since her entrance to the villa. She will be so thrilled to read it all when she comes out."

In an exclusive chat with The Sun on Sunday, Lillie slammed hunk Liam for making her think she had won his heart — and says he “mugged off” both Millie and her.

Speaking about the love triangle for the first time, Lillie admitted she saw red after walking into the villa to see Liam cuddling up to his unsuspecting other half.

And she said she told the truth in a bid to stop unsuspecting Millie being taken in by Liam’s lies. 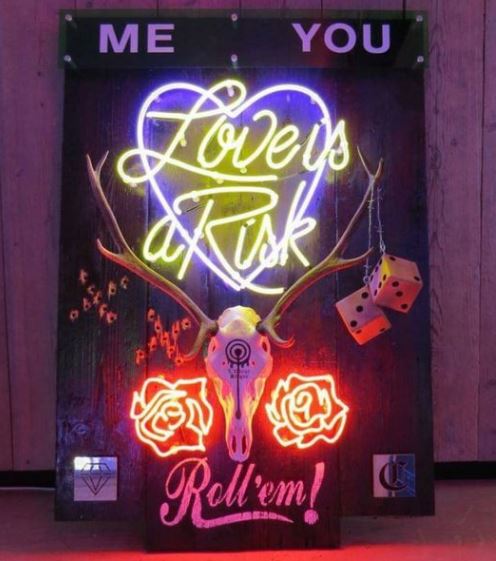 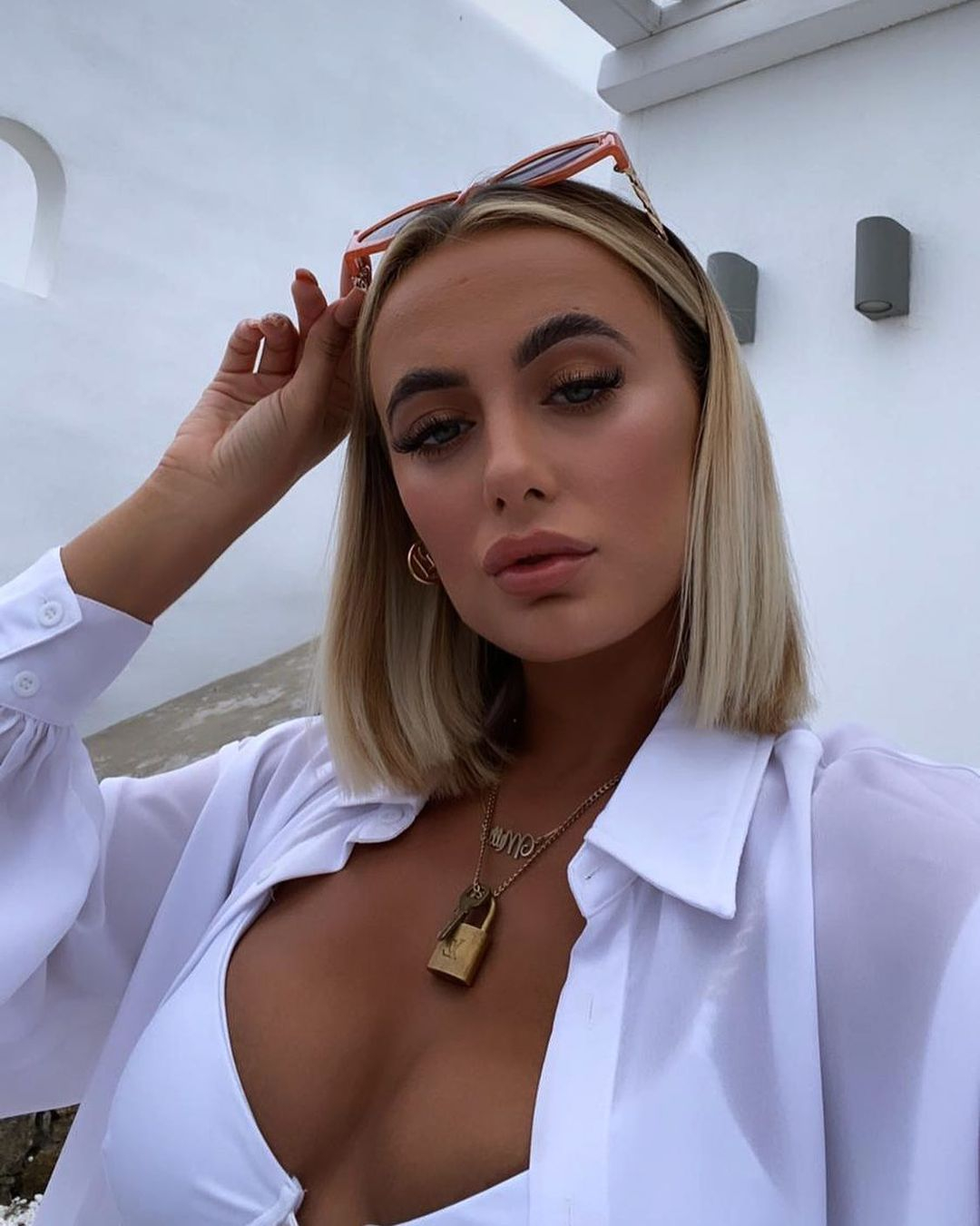