Mirzapur: Why did Sharad save Kaleen Bhaiya in Mirzapur?

Mirzapur is going to be shaking up the power play in season three after the tables were upturned in the recent outing. Fans were left stunned by the sensational and unexpected ending of the second run with big characters swiftly killed off and others left in a precarious position. Perhaps the biggest question is why Shared Shukla (played by Anjum Sharma) spared his rival Kaleen Bhaiya (Pankaj Tripathi).

Why did Sharad save Kaleen Bhaiya in Mirzapur?

WARNING: This article contains major spoilers from all seasons of Mirzapur

Kaleen Bhaiya was left badly injured in the gun exchange as he and Munna were caught unaware at a funeral.

But it seemed the character was going to live to fight another day as Sharad told him to cling to life as he took Kaleen Bhaiya away. 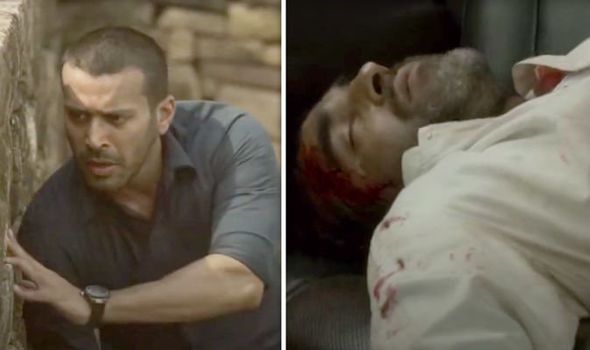 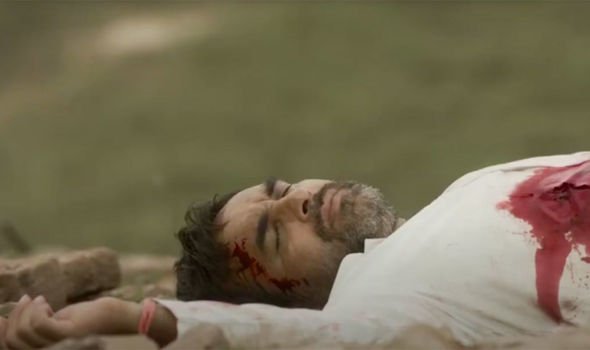 The decision to save Kaleen Bhaiya appeared to be a last-minute one as Sharad has initially turned up in Mirzapur with his men to kill the Tripathis.

They were all getting ready for their own gun battle as Sharad sought out vengeance for the murder of his father Rati Shankar (Shubrajyoti Barat).

However, when Guddu and Golu then arrived, it looked like Sharad formulated a new plan in his mind.

Amid the chaos, Sharad kidnapped an ailing and blood-soaked Kaleen Bhaiya, taking him back to his own domain. 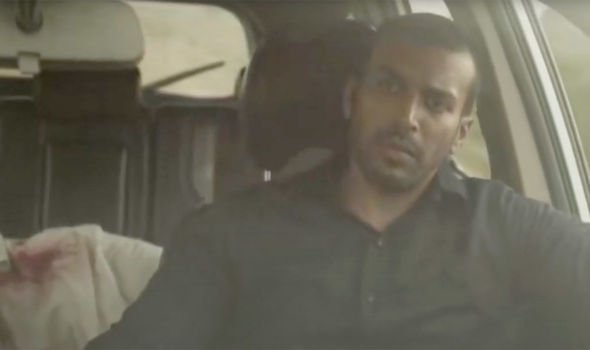 Kaleen Bhaiya was assumed to be dead and gone but little did his enemies know the truth – something which will be coming out in season three.

Sharad saved Kaleen Bhaiya not out of some regret or change of heart but because he knew the fallen kingpin was a valuable asset to hold.

By saving his life, Sharad will have leverage against Kaleen Bhaiya and hold this over his head.

Additionally, Sharad could be using Kaleen Bhaiya’s now weakened position to bolster his own kingdom. 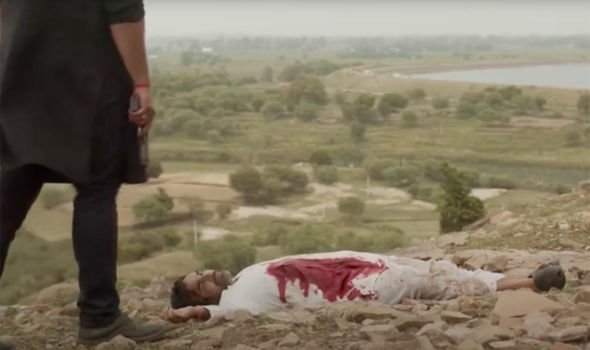 Sharad holds all the cards now but how he chooses to play them will remain to be seen.

Speaking to DNA recently, Sharma said both Sharad and Kaleen Bhaiya “think alike” and “come across as the perfect duo”.

Nevertheless, the star warned their dynamic could be “complex”, hinting there would be nothing clear-cut between the two men given they are both trying to gain the upper hand.

Reflecting more generally on the character, Sharma said: “He is full of substance and is calm but, behind it all there is a lot of brain play.

“In season one too, there’s a lot happening but, he has his own rules and is focused.

“For example: In the series, Sharad believes that even holding a gun is a job. He makes his father understand that he’s calm and not egoistic.

“Although emotional but, always ready with a plan and strategy. Sharad knows his plus points and that makes him unique.”

From Sharma’s words, Sharad clearly has a plan for what he intends to do with Kaleen Bhaiya but whether his prisoner will comply is another matter.