Molly-Mae Hague stirred up some trouble when she stepped foot into the Love Island villa, but many viewers have definitely taken to her.

While she’s a favourite on the show now, her pals admit Molly-Mae’s first few episodes were a difficult watch.

After entering the villa, she set her sights on Tommy Fury, but trouble started spouting when Maura Higgins joined.

Speaking exclusively to Daily Star Online, a source close to the blonde said: “It’s unfortunate how Molly-Mae’s situation was portrayed. People had a bad opinion of her.

“She puts friends before anyone else”

“But look at her, she’s a girl’s girl. She puts friends before anyone else, look at the way she handled the situation with Maura – she didn’t blame her.”

They added: “It was hard to watch, she was being portrayed badly – but she’s one of the most genuine people you’ll ever meet.”

Talking on Molly-Mae’s character change, they added: “It’s good now, because we’ve seen Molly-Mae for who she really is, and people are really liking her.”

However, despite changing the public’s opinion, it hasn’t stopped people trolling the Instagram babe. 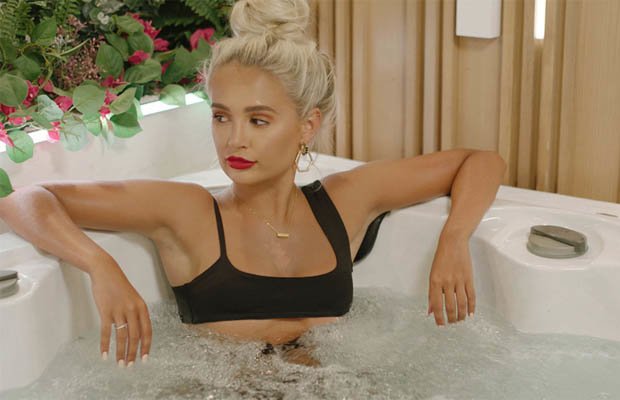 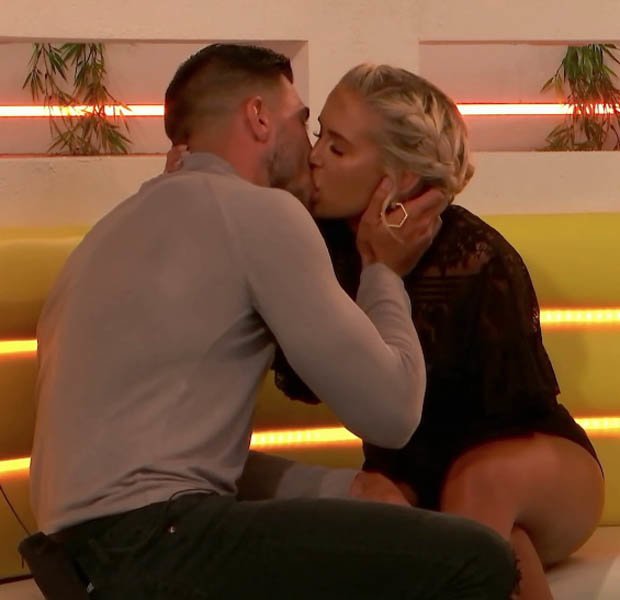 As a result, Molly-Mae’s beauty pageant pals have been posting a makeup-free selfie against a dolled-up snap of themselves, proving that people don’t look the same at all times.

The pal continued: “This catfish stuff is absolute rubbish.

“People put pictures on Instagram when they look good, they’re not going to post a photo midway through speaking.”

Gushing over Molly-Mae’s beauty, the pal went on to slam those who urge people to be kind. 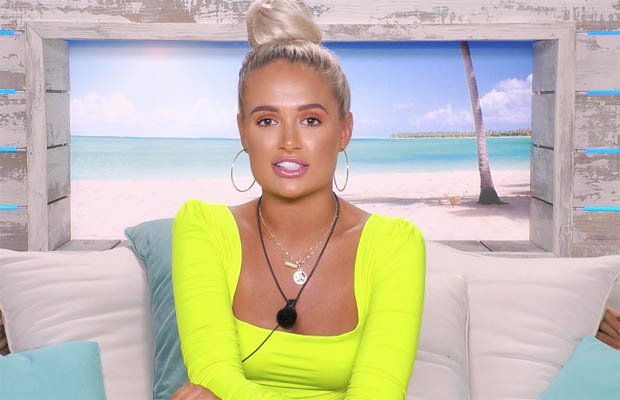 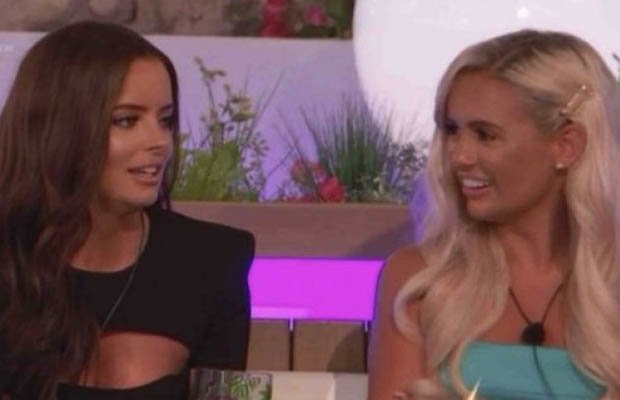 They said: “The same people who preach about mental health are the ones who are quick to judge someone else.

“Molly-Mae is beautiful, it’s not fair to see people talking about her in such a negative way.”

Meanwhile, fans have been fawning over Molly-Mae in recent weeks, and it looks like she’s going to remain popular among her fans.