MOLLY-MAE Hague teased a pregnancy as she swooned over boyfriend Tommy Fury after he scrubbed up for a wedding.

The 22-year-old star later posed with her rarely-seen mum on her big day, where Molly and her sister Zoe were bridesmaids. 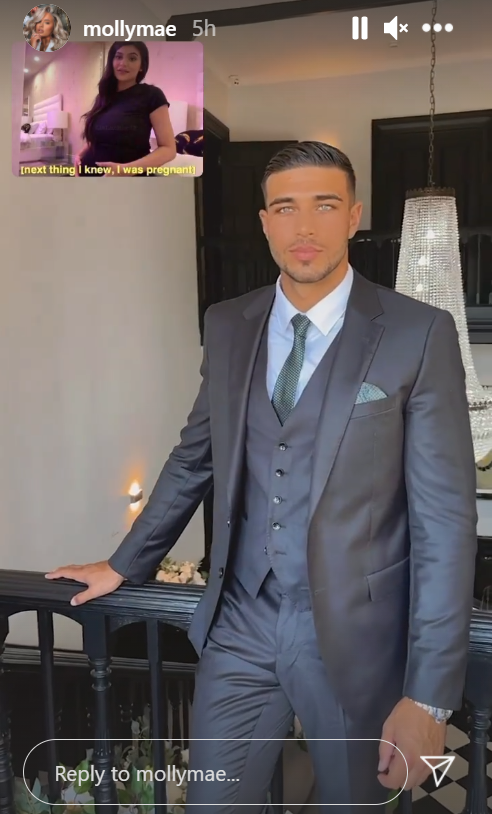 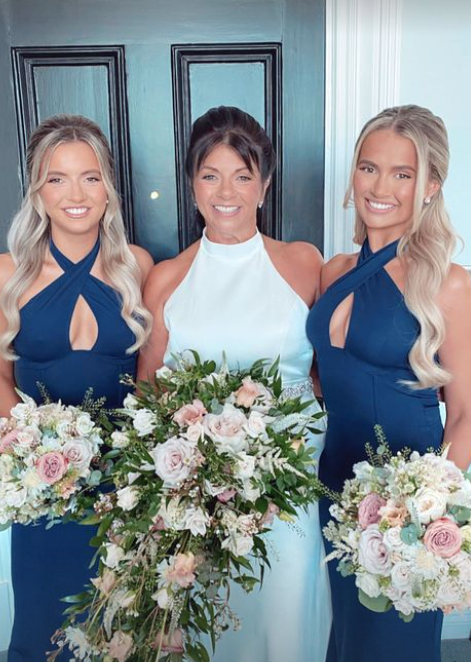 The Love Island favourite has been excitedly documenting her mum and stepdad's big day on her Instagram account today – and may have raised a few eyebrows when she shared a glimpse of Tommy.

Posting a short video of the boxer looking dapper in a smart suit, Molly added a screengrab of Kylie Jenner when she was expecting daughter Stormi.

In the grab, there's the caption: "Next thing I knew, I was pregnant" – revealing how Molly was feeling about her beau.

The blonde beauty then beamed as she posed alongside the hunk for a boomerang, gushing: "My forever date".

Next thing I knew, I was pregnant."

They noticed that seats had been booked under "M Fury" – suggesting that she'd taken his name.

Molly has made no secret of her five-year plan to settle down and have kids with her Love Island soulmate – regularly speaking about her desire to start a family with him some day.

And she may have found inspiration at her mum's wedding, with the ex Islander going on to post a rare photo of her mum.

Molly and her lookalike sister are standing either side of the blushing bride, who looks sensational in a white halter gown.

Meanwhile, the siblings had their bridesmaid dresses custom made by PrettyLittleThing, who Molly works with.

The girls looked stunning as they showed off their striking resemblance in the navy outfits, with Molly gushing: "What a perfect day we've had" as she shared the photo. 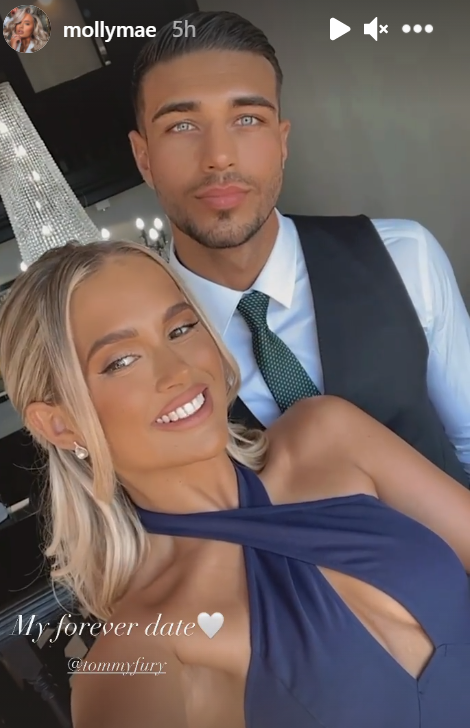 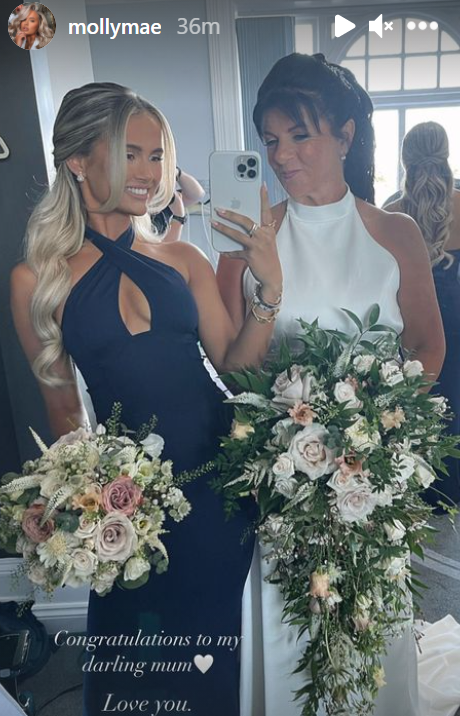