Best known for presenting BBC’s Gardeners’ World, expert Monty Don has extensive knowledge on all things plants. With a stunning garden of his own, he is always on hand to share his wisdom with fans wanting to fix up their own outdoor space. Ahead of the BBC series’ return later this week, TV host Monty has revealed March is the time where gardeners reacquaint themselves with their gardens – and just like many, he said he has fallen in love with his all over again.

In his latest blog, Monty began by explaining why March “is always an exciting month” for him as a gardener.

He said despite the unpredictable weather “March is the month when the garden really comes alive after winter”.

“March is the month where the garden really comes alive after winter,” he explained.

“The days are getting longer – the clocks change at the end of the month – and March, of all the months of the gardener’s year, is the one where time presses more urgently.” 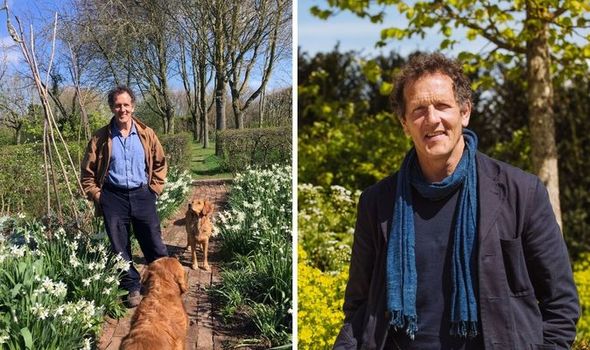 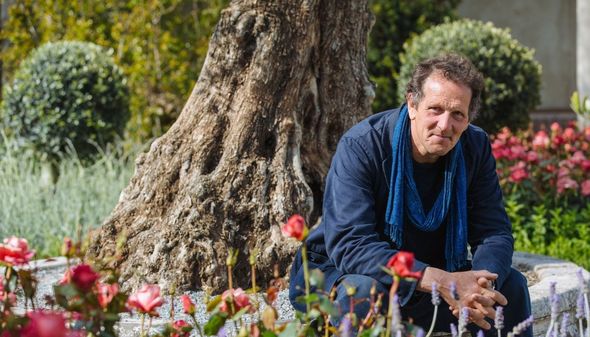 “Finishing the winter jobs, sowing, planting, getting that feel of soil in your hands and just a little sun on your back,” he continued.

“Above all March is the month where gardener and garden become easy in their reacquaintance after the wary stand-off of the winter months.

“Just as hedges start to prickle with fresh green leaves and the last of the snowdrops are replaced with a great flush of daffodils, crocus, hellebores and even the first species tulips.

“I fell myself falling in love with my garden again.” 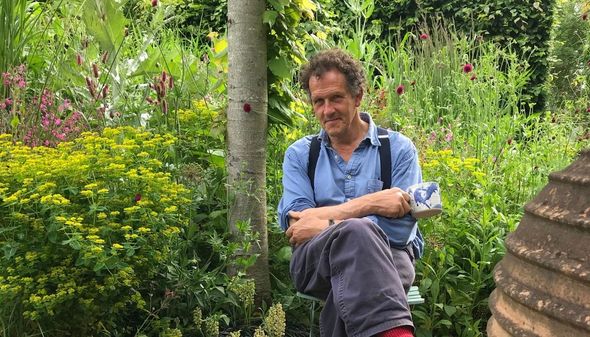 The TV presenter has also recently spoken out about his beloved dog, Nellie as he admitted she “doesn’t like television much and thinks it’s a pain”.

Monty’s much-loved golden retriever Nigel died suddenly in May, a loss which was felt across the country.

He said Nigel appearing on camera was “magic” from the start.

“It became his job. When we’d go out filming at half-past seven in the morning he would always be ready, almost bags packed and would work the camera,” he told Radio Times.

Monty admitted he was unprepared at the public’s grief over Nigel, adding that there was a “Diana-type sadness” that followed.

He said he still hopes that Nellie can be some of “the Nigel factor” to the show.

Monty continued: “I think decency probably sums it up more than anything else.

Something that’s good and honest and straight and true, in a world where Donald Trump can become president, and where good and decent people can die in pandemics.”

“Dogs can cut through that, and say no, some things are still just as straight as a die.”

The new series of Gardeners’ World will make a return to BBC Two on Friday and Monty will be back in Longmeadow for the first time in four months.

The episode will see Monty getting on with some essential pruning as he begins growing this year’s vegetables.

Elsewhere, Carole Klein will share the highlights of plants that shine out in winter at Bressingham Gardens in Norfolk.

Gardeners’ World returns on Friday at 9pm on BBC Two.