On Viceland’s lifestyle series Most Expensivest, 2 Chainz takes celebrity guests as he tours the best of the best. On Tuesday’s episode, he has a billionaire and actress and singer join him as he heads to the Lone Star State to get the beat on the priciest hats in the USA.

In the clip below, 2 Chainz and Erykah Badu interview Stetson expert Mr. Howard, who gives them an education about the luxury hat brand.

Known (among many things) as a headwear icon, Erykah Badu is shown learning about the luxurious hats of Texas’ own Stetson.

The episode is titled Wild Wild West and 2 Chainz is interviewing a spokesman, Mr. Howard, for Stetson, who says straight-faced regarding the blend of fur in the hats: “Everybody loves a good beaver.”

Cue the look from Badu as she smiles.

American brand Stetson has been around since 1865. It represents true class and craftsmanship. The items are a 100-percent American-made product, which starts from a bale of fur to the final hat.

The hats are made of a mixture of beaver and rabbit. The beaver makes it “nice on the feel” according to Mr. Howard, as the rabbit gives it the stability to wear.

Badu is set up for the kill. She says: “That’s what she said.”

2 Chainz adds that the beaver is a tell of wealth. He says: “You kind of doing good for yourself.”

Mr. Howard corrects himself on the beaver percentage. He says: “Well, and actually you get a mixture…about 98 percent beaver…but then you throw a little bit of chinchilla in there. That’s when it gets good.”

Not liking the new Chinchilla information, Badu sniffs: “So sad.”
.
The two are shown a 14-karat gold buckle set with 26 real diamonds in it.

And if you are wearing your pricey Stetson and someone gets a soda on it, fret not. Mr. Howard says: “You can actually send it back to us and we’ll clean it for you for free.”

Apparently, a little sandpaper is the key to cleaning a hat.

Then 2 Chainz asks Mr. Howard: “What classifies someone as a cowboy? Is it just wearing a cowboy hat? Like, what makes you a cowboy?”

Also on the episode, 2 Chainz heads to Montana and also checks out the “most expensivest”  boots and a money clip that costs over $20,000.

Meanwhile, Erykah Badu has a bit of history with the Wild West, as she starred in a terrific short film by Jeymes Samuels shown at the 2013 SXSW titled They Die By Dawn. 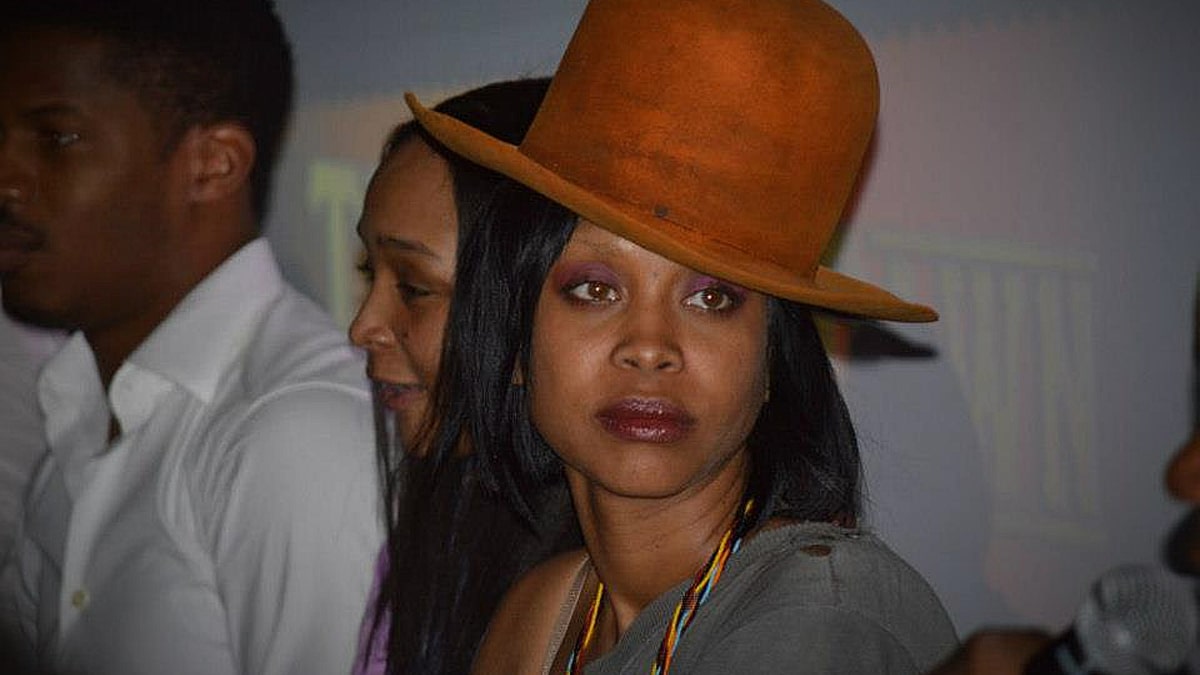 Director and musician Jeymes Samuel showed the film back on March 16, 2013.  The cast and crew were all there in Austin with film sponsor Bulleit Bourbon to meet with Monsters & Critics. Musician and actor Erykah Badu (cast as the infamous Stagecoach Mary) was also DJing the after party held in Austin.

Make sure to tune in to Most Expensivest to see how 2 Chainz fares in the Wild West.

Most Expensivest airs Tuesdays at 10/9c on Viceland.