Motsi Mabuse will showcase her judging talents on this year’s first live Strictly Come Dancing later on today. The judge was announced as a replacement for Darcey Bussell who stepped down from the panel earlier in the year. Since her appointment, Motsi has revealed what she really thinks about her salary in comparison to the other three Strictly judges.

The BBC has come under attack in previous instances for not paying stars equally.

However Motsi has confessed money was not an element that influenced her decision to join Strictly Come Dancing.

During a recent interview with Radio Times, the judge was asked if she knew she was being paid the same as her co-judges.

Motsi confirmed that she didn’t know and didn’t ask show bosses either. 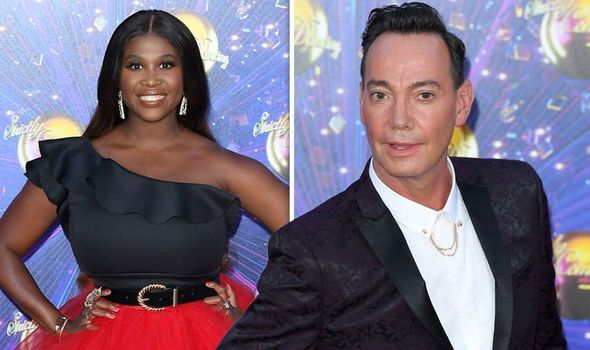 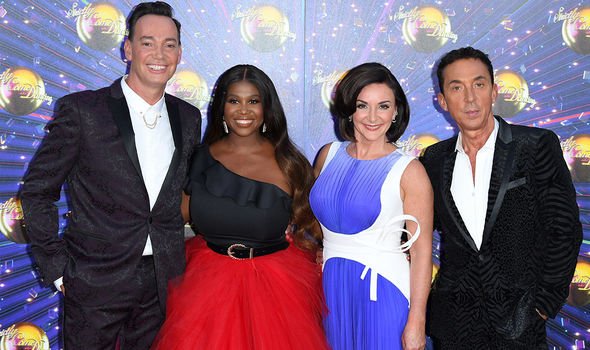 She explained: “I don’t care, because for me, it’s just such an honour being here.”

“It doesn’t concern me right now,” she continued.

Before strutting her stuff at the launch, Motsi sat on the panel of Germany’s version of Strictly Come Dancing. 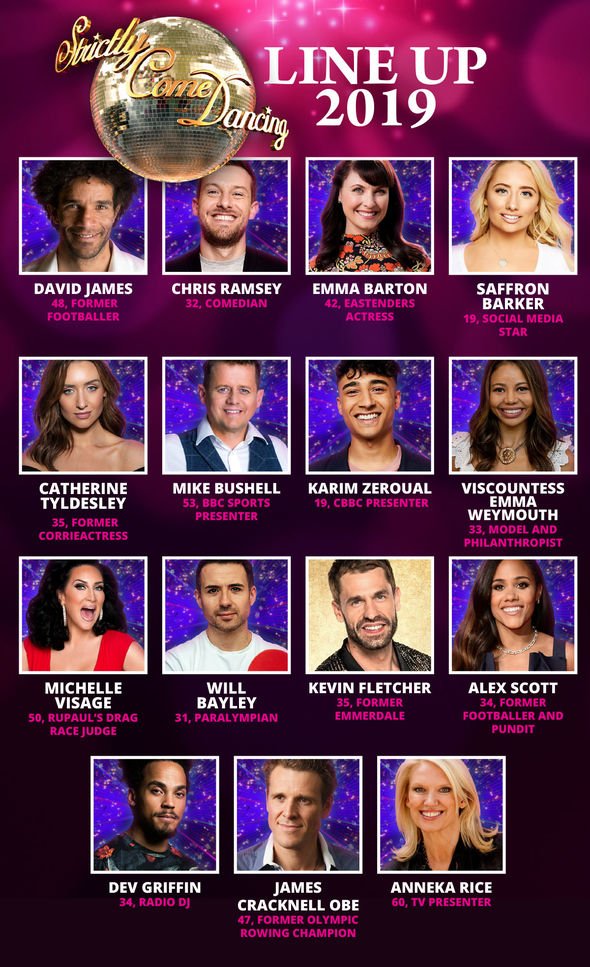 The Latin dancer was then asked if she received equal pay there.

“I would say yes,” she said. “It took almost eight years, you know, to me literally, last year, saying, ‘Guys what’s happening?’

The judge went on to reveal why she doesn’t want to have that conversation with BBC bosses now.

She joked: “But for now, I’m just coming in [to Strictly] and I can’t come in with fireballs.”

While Motsi prepares for her first live show, this year’s stars are getting ready to strut their stuff on the dance floor.

As they rehearse bookmakers have been busy revealing who they think will lift the Glitterball Trophy.

Now, it seems the favourite to be crowned champion is CBBC presenter Karim Zeroul.

Strictly Come Dancing 2019: Meet the couples as Anton jokes ‘she’s got her own teeth’

Coral have tipped it to win with odds of 7/2 and Emma Barton is close behind at 4/1.

“Karim is the hot favourite and have him top of our better,” said Coral’s Harry Aitkenhead.

‘He should take a lot of beating and has all the ingredients to be a Strictly Winner.

“Emma and Alex have both been popular with punters and they lead the way for the girls, whilst last minute replacement Kelvin Fletcher is also a strong contender.”

The Strictly Come Dancing 2019 live shows kick off Saturday, September 21 on BBC One.