Amazon today unveiled the first stills from its anticipated romantic drama My Policeman, starring pop phenom Harry Styles and The Crown‘s Emma Corrin, which will be released in UK cinemas on October 21st, arriving on Prime Video November 4th.

The film tells a story of forbidden love and changing social conventions that follows three young people – policeman Tom (Styles), teacher Marion (Corrin), and museum curator Patrick (David Dawson) – as they embark on an emotional journey in 1950s Britain. Flashing forward to the 1990s, Tom (Linus Roache), Marion (Gina McKee), and Patrick (Rupert Everett) are still reeling with longing and regret, but now they have one last chance to repair the damage of the past.

Check out the stills from My Policeman below. 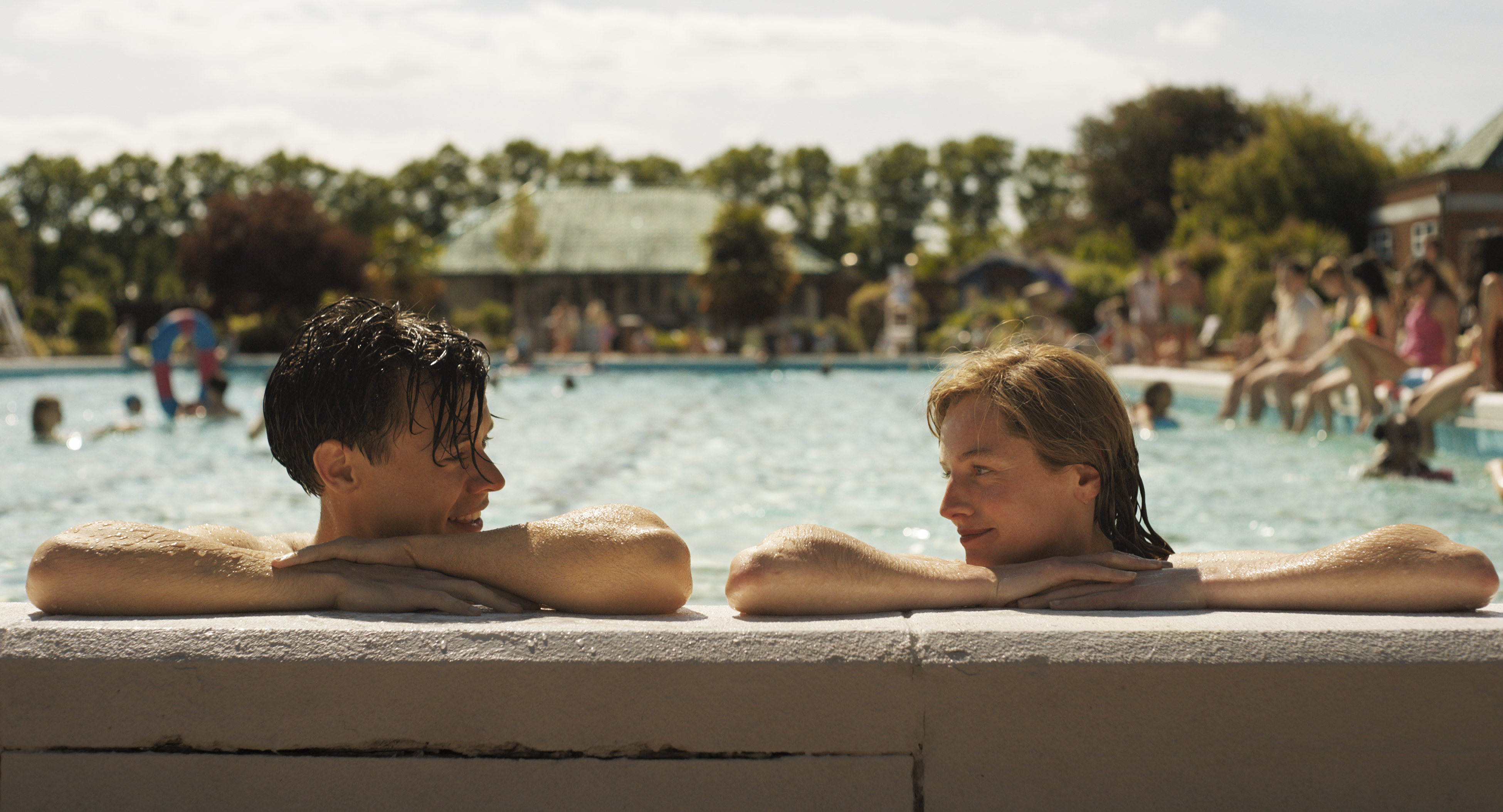 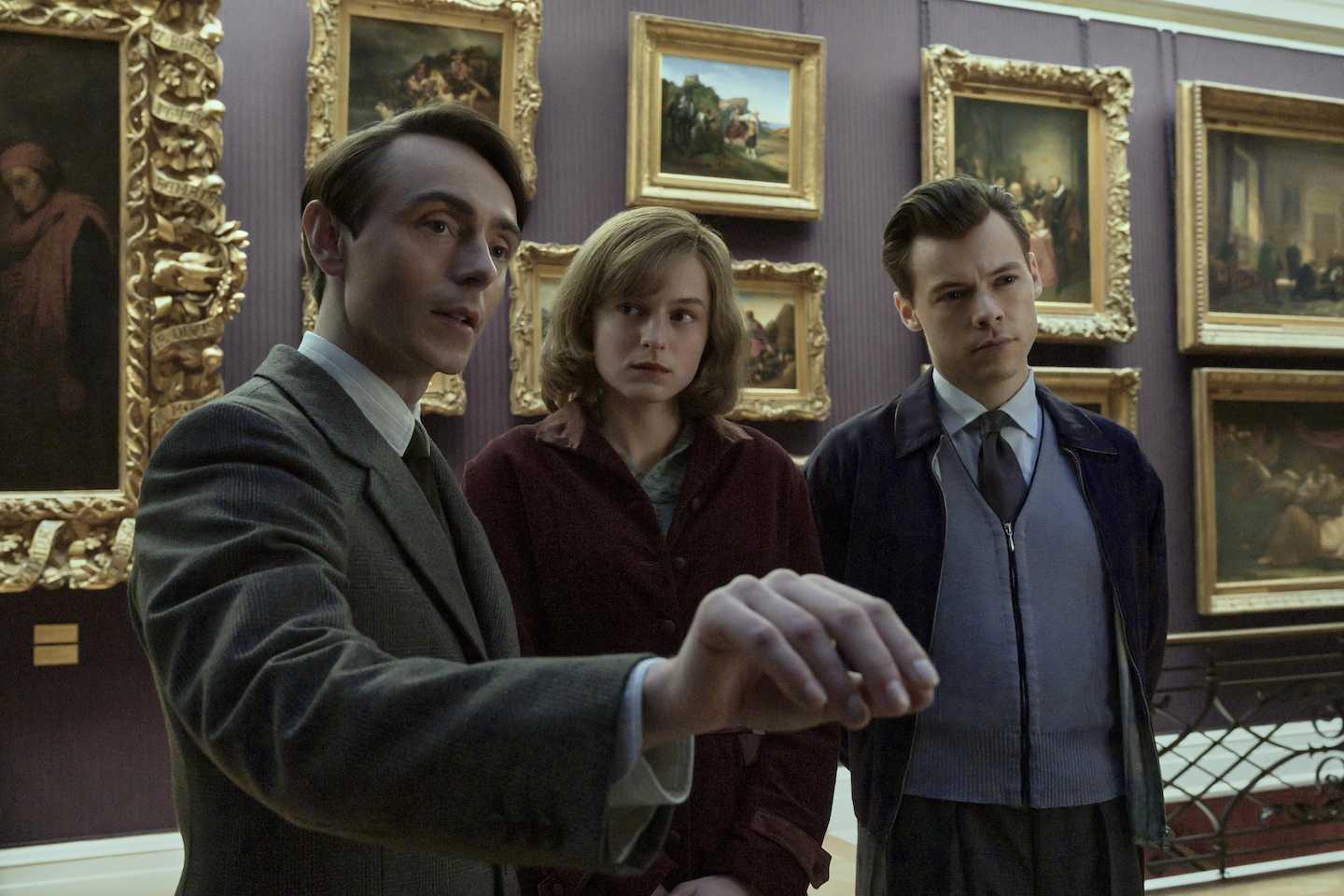