'NCIS: LA' Season 13 First Look: Hetty's Back (and Not Messing Around)

Hetty’s back — and in person!

As NCIS: Los Angeles gears up for the kick-off to season 13, ET exclusively debuts the first official look at Hetty (Linda Hunt) in the upcoming premiere when she makes her official return to the Office of Special Projects. In the photo, Hetty and Callen (Chris O’Donnell) are engrossed in a serious conversation.

Viewers will recall Hetty was seen sporadically last season via brief virtual pop-ins as she kept busy with her mysterious secret mission. She did come back to the office in the season 12 finale to send Nell Jones off in a touching scene between the two colleagues.

But as this new photo seems to indicate, Hetty’s physical presence will be felt much more in the new season — and for that, we are grateful. 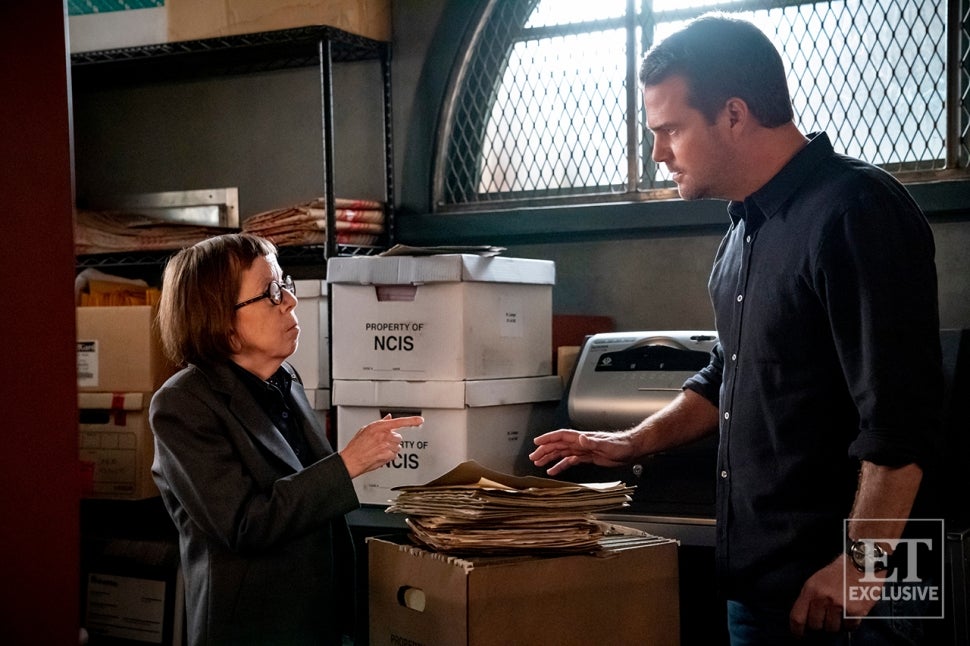 The upcoming season will be without two longtime series regulars, Renee Felice Smith and Barrett Foa, both of whom exited in the season 12 finale. Gerald McRaney, who has recurred as Kilbride since season 6, was promoted to series regular.