NCIS LA: Who is Joelle on NCIS Los Angeles?

Season 12 of NCIS LA is now halfway through with the stakes raised considerably. Agent G. Callen (played by Chris O’Donnell) found himself in a tricky position this week after his ex-girlfriend Joelle Taylor (Elizabeth Bogush) was kidnapped as a means to get to Anna Kolcheck (Bar Play). Many fans are curious to know more about the character of Joelle and her backstory with Callen.

Who is Joelle on NCIS Los Angeles?

Joelle is a CIA agent as well as being a teacher and one of Callen’s former flames.

The character later turned up in episodes of season six through to season 10.

Callen and Joelle first started dating after they were set up by Agent Sam Hanna (LL Cool J) and his wife. 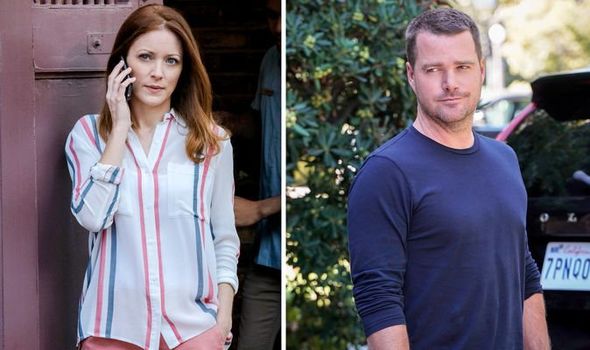 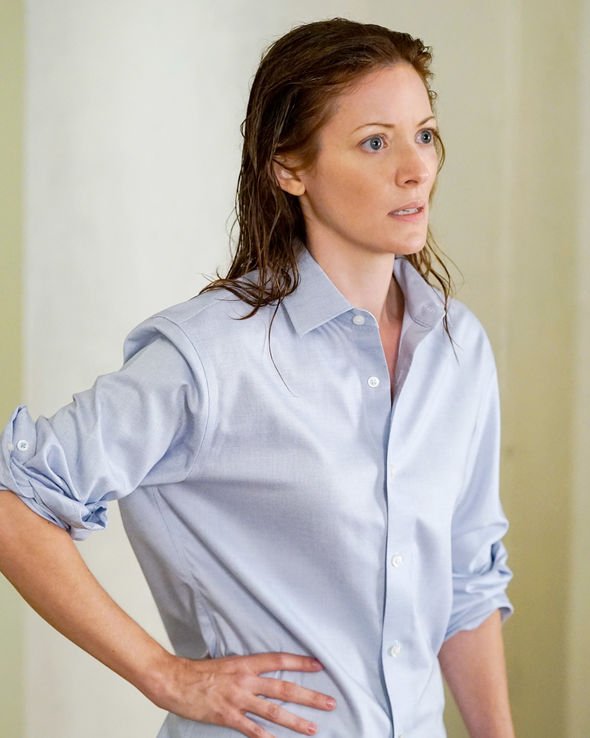 However, after she was abducted, Joelle discovered the truth about Callen’s job and she was left feeling betrayed by him for deceiving her.

Nonetheless, they decided to give their romance another shot and got to know each other better.

Ultimately, working for NCIS took its toll on the blossoming relationship with Callen unable to be completely honest with Joelle.

The pair decided to part ways but this wasn’t the last viewers would see of Joelle. 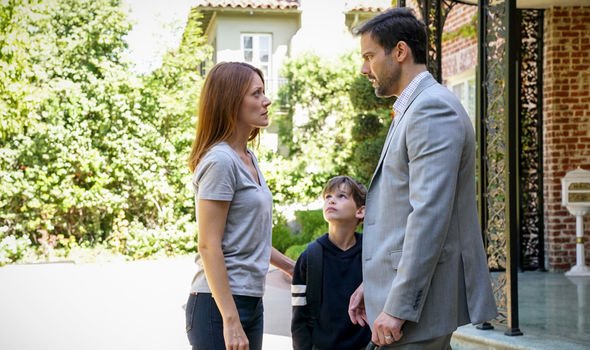 Later, it emerged she wasn’t a kindergarten teacher but also a CIA agent after she was saved by the NCIS team.

To make matters worse, Joelle was actually enlisted by the CIA to keep an eye on her students’ parents and even instructed to make contact with Callen.

Although she was only tasked with observing him and reporting back to her superiors, Callen was left stunned by her betrayal.

Joelle, however, called out her ex-boyfriend and said he would have done the same if he had been in her position. 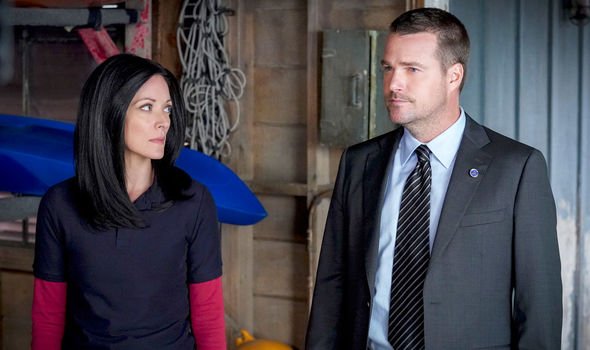 Since season 10, Joelle has been out of the picture for a while until recently when she was once more spirited away to be used as leverage.

Once again, Callen will have to contend with her when the pair come face to face.

He and other members of the NCIS LA team will have to rescue her with her previous history – not only Callen but the rest of the group making things interesting.

But Hetty seemed to be the harbinger of doom after sending a coded warning of danger to Nell Jones (Renée Felice Smith).

Meanwhile, Kensi Blye (Daniela Ruah) and Marty Deeks (Eric Christian Olsen) began fertility treatment as part of their plans to have a baby.

The treatment did take its toll though with Kensi struggling through because of the hormones and was well aware she could have problems going ahead when she did eventually fall pregnant.

NCIS LA airs on CBS on Sundays at 9/8c