NCIS season 17: Will Sloane and Gibbs have a romance?

NCIS season 17 begins this September on CBS and FOX and a recent interview with Jack Sloane actress Maria Bello may have revealed a plotline from the upcoming series. Bello hinted that she and Leroy Jethro Gibbs (played by Mark Harmon) may finally go from flirtation to a full-on relationship in NCIS season 17. The CBS series actress also revealed what it was like working with Mark Harmon on NCIS.

Will Sloane and Gibbs have a romance on NCIS season 17?

When asked what NCIS season 17 has in store for Sloane and Gibbs, Bello told Entertainment Tonight: “I really love Gibbs and Sloane’s energy together.”

“I think we have found something so fun over the last couple of years.

Though Bello would not confirm that season 17 of NCIS will see them do just that, the actress admitted: “There’s definitely a tension there that people are picking up on.”

WHAT DOES JACK SLOANE REALLY THINK ABOUT GIBBS? 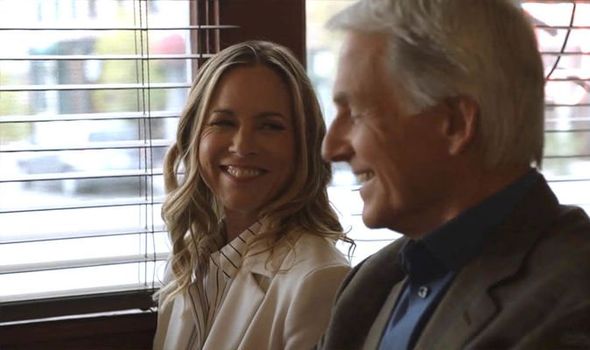 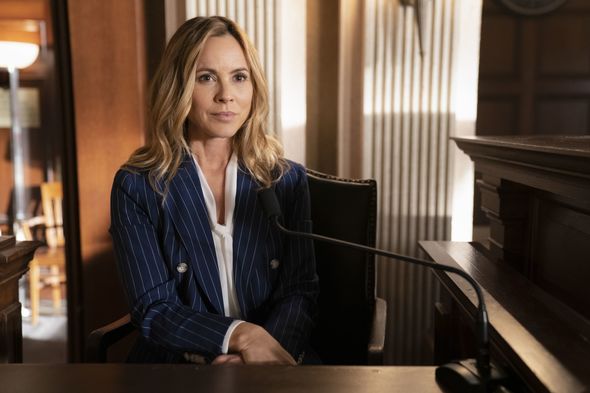 She said of the two characters: “We’re really good friends and care about each other.”

When asked what it was like working with Gibbs actor Mark Harmon, she said: “It’s fun playing with Mark, we just have a ball together.”

Jack Sloane was first introduced to NCIS in season 15 in 2017.

At that time, Harmon told TV Insider: “There is still a real feeling of creativity and a sense of reinvention on our set. 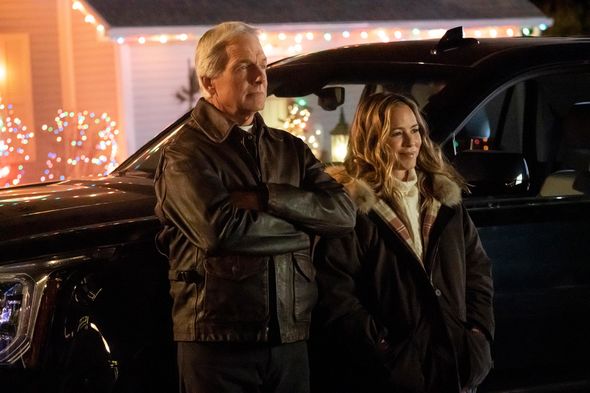 “It’s so terrific having Maria Bello join us this season.

“She’s not just a great actress. She wants to be with us. That says a lot.”

Initially, Sloane and Gibbs had a hostile, combative relationship, but this has grown into mutual respect and even something more over her time on the show.

However, the pair may be running out of time to enter into a relationship.

According to Cheat Sheet, Bello’s NCIS contract finishes at the end of season 17, so unless this is renewed she will be leaving the show.

IS ZIVA DAVID BACK FOR GOOD ON NCIS? 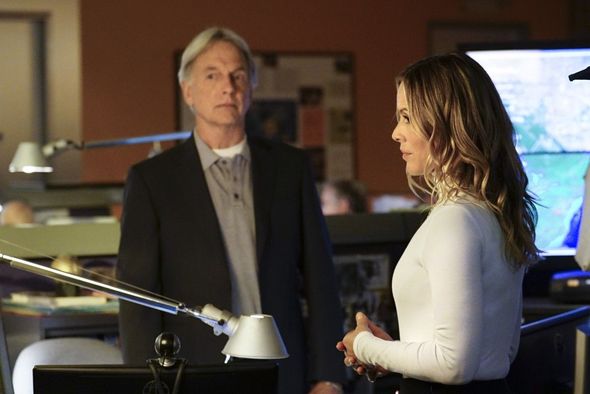 This, however, may be a sign that the pair will get together in the new series.

If Jack Sloane is leaving the show, she may do this by resigning her post, allowing Gibbs to make his move before she leaves the show.

Fans, however, will have to tune in when NCIS season 17 returns to find out whether the pair will have a relationship.