In season 18 of NCIS, Gibbs (played by Mark Harmon) found his place as leader of the team under threat as a number of challenges were thrown his way. While his suspension from the squad by Director Vance (Rocky Carroll) after attacking a suspect was arguably the biggest threat to his job, the introduction of the meddling journalist Marcie Warren (Pam Dawber) has left CBS viewers fearing she could play a part in making sure Gibbs never returns to the team.

Following his suspension, Marcie had ambushed Gibbs as he ate alone at a diner as she looked for the big scoop as to why he was let go.

After making first contact with Gibbs, Marcie wouldn’t take no for an answer, continuing to build a rapport with the typically stern and hardened agent.

Gibbs, of course, didn’t give Marcie much leeway but she’s remained a lingering presence in his life right up to the explosive season 18 finale.

But are things as simple as they seem and Marcie is merely a journalist looking to impress her editor? Well, a new fan theory gaining popularity suggests there could be deadlier motive. 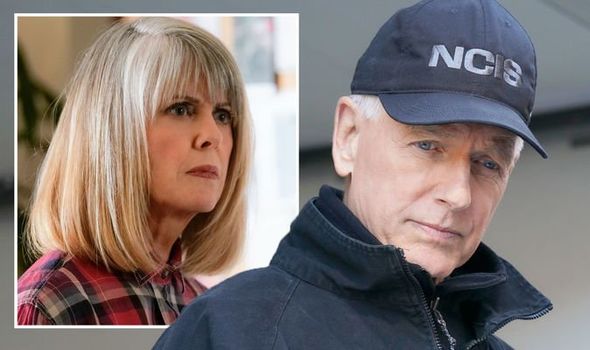 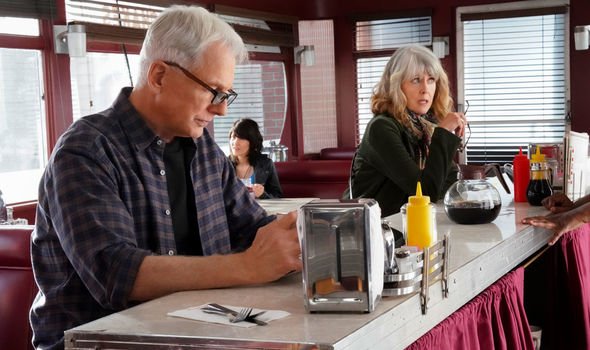 After all, towards the end of season 18, McGee (Sean Murray), Torres (Wilmer Valderrama) and the rest of the team were on alert for a mystery killer lurking around the area.

And while the mystery of their identity remains under wraps, some are now tipping it to be Marcie.

This theory has already gained plenty of credence within the NCIS fandom seeing as Gibbs narrowly escaped certain death in the finale when an explosion took place at his home.

But taking to Reddit, fans have added another layer to the theory, tipping Gibbs to be fully aware of Marcie’s potentially deadly motives and instead, acting undercover to catch her. 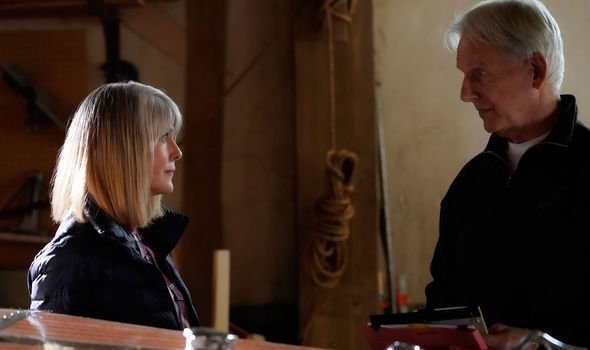 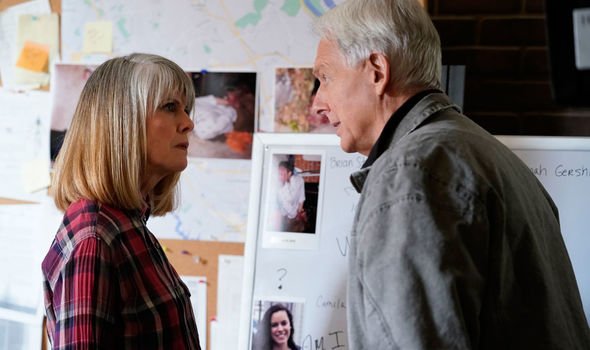 One fan suggested: “Did Gibbs blow up his own boat or did someone else (Marcie or the killer they’re supposedly tracking)? So glad they showed he was alive, but he was clearly staging his death if he blew it up.

“Who was messing with Gibbs’ boat while he was on the phone with Bishop (Emily Wickersham)? Could Marcie and the serial killer be one and the same?

Inevitably, several others in the fandom appeared in agreement that Marcie could be the killer and that Gibbs is fully aware of the situation.

Supporting the theory, one fan commented in response: “I think that Gibbs and his suspension are part of a long term, deep cover. The target is Marcie.”

A second agreed: “I also have thought that Marcie knows who/might be the killer! After all she said it was bad luck to have a boat without a name!”

“She does come off as clean… too clean,” a third weighed into the discussion.

They continued: “Gibbs’ character has 17.9 episodes of him not being a fool, why now? Deep cover as someone else mentioned seems plausible.

“I’m definitely a fan of the show and over the years the undercover roles haven’t been all that tricky.”

With so much evidence supporting theory, perhaps season 19 will show Gibbs expose Marcie as the mystery killer.

After all, Harmon is returning despite question marks continuing to surround his future on the show.

So with Gibbs straight back in the fray, he’ll undoubtedly need an action-packed storyline to keep fans hooked.

And what better way than having him expose Marcie as the killer and revealing his complex undercover plot?