'NCIS' Season 19: How Many Episodes Are Left?

NCIS took a break this week and aired a rerun titled “Pledge of Allegiance” — the 10th episode of the season. However, there are still new episodes coming before season 19 reaches its conclusion. How many episodes are left before the military drama goes on hiatus? 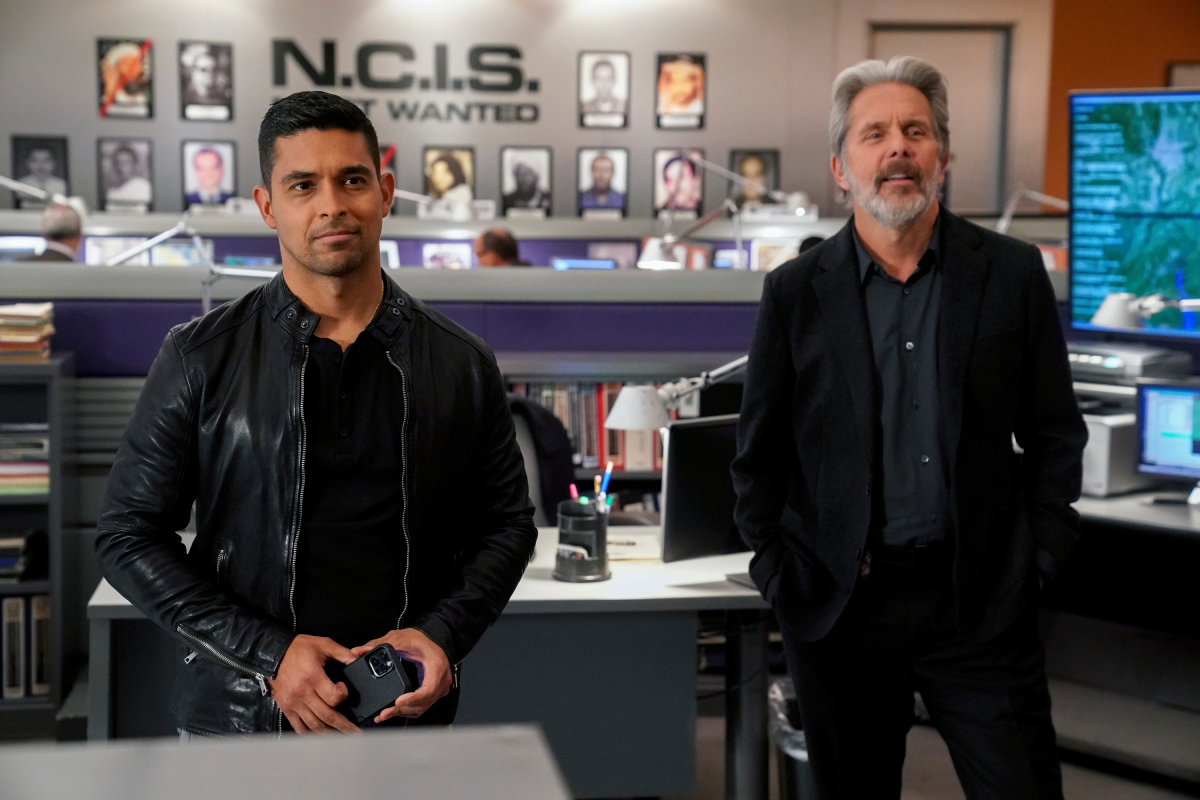 The last time CBS aired a new episode of NCIS was on Monday, May 2 when viewers saw “The Brat Back.” Sean Murray’s (Tim McGee) real-life daughter Cay Ryan Murray made her NCIS debut with a guest-starring role in that episode, which was the 19th of the season.

Season 19 will have a total of 21 episodes, which means there are two new episodes left to air before the summer break. The next one will air on Monday, May 16, and the season finale is scheduled for Monday, May 23. 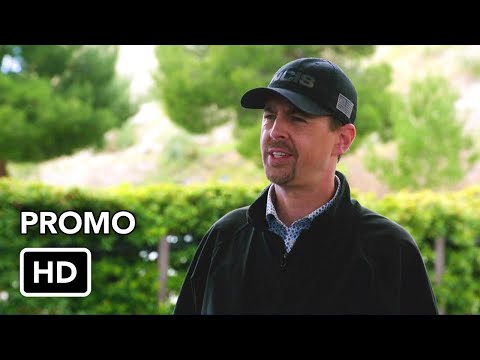 Agent Alden Parker (Gary Cole) will reportedly be the focus in the finale. He is going to be framed for murder, which leads to the arrival of The Fosters alum Teri Polo. She’s been cast as Parker’s ex-wife — former FBI Agent Vivian Kolchak. In addition to appearing in the season finale, Vivian will also be a recurring character next season.

NCIS was the top-rated program of the CBS 2021-22 broadcast TV season in terms of total viewers. According to TVLine, it beat out FBI, Blue Bloods, The Equalizer, Young Sheldon, and Good Sam.

The ‘NCIS’ spinoffs are close to their finales, too 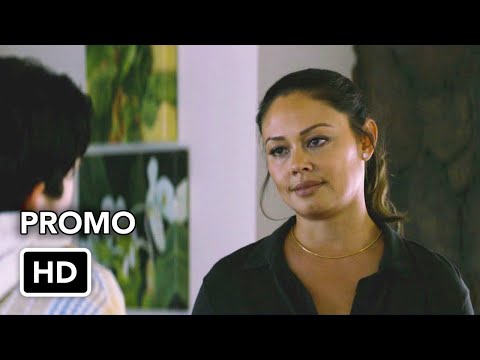 Every show in the NCIS universe has been renewed for the 2022-23 broadcast season. That means NCIS will be back for its historic 20th season, making it the third longest-running drama in TV history. The only two shows with longer runs are Law & Order and Law & Order: SVU.

NCIS: Los Angeles will return for season 14, while NCIS: Hawai’i will get a season 2.

CBS has one series finale airing in May

CBS is loaded with season finales scheduled to air over the next few weeks, and they also have one series finale. Bull — which stars NCIS vet Michael Weatherly as Dr. Jason Bull – has been canceled after six seasons. 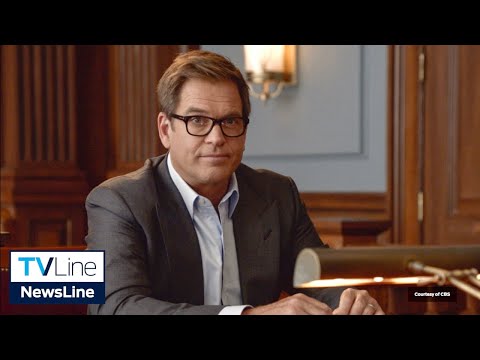 The season finale is scheduled to air on Thursday, May 26. Does this mean that he’ll be returning to NCIS next season? Fans will just have to wait and see. As for the rest of the CBS finale schedule, it looks like this: