NCIS is airing the season 18 finale tonight and fans are keen to see how the procedural series comes to an end. Marcie has made several guest appearances throughout season 18, helping Gibbs (played by Mark Harmon) throughout the season. But will Marcie Warren feature in the upcoming 19th season?

Will Pam Dawber feature in the new season as Marcie Warren?

Fans have been delighted with the latest season of NCIS as it brought on board a very special guest star.

Throughout the new season, Pam Dawber starred as Marcie Warren, a reporter that has helped Gibbs in season 18.

The show describes Marcie as “a seasoned investigative journalist who uses her savvy wit and down-to-earth people skills to aid in her tireless pursuit of truth.”

What fans may not release is that Pam Dawber is actually Mark Harmon’s wife, giving their scenes together an added level of chemistry. 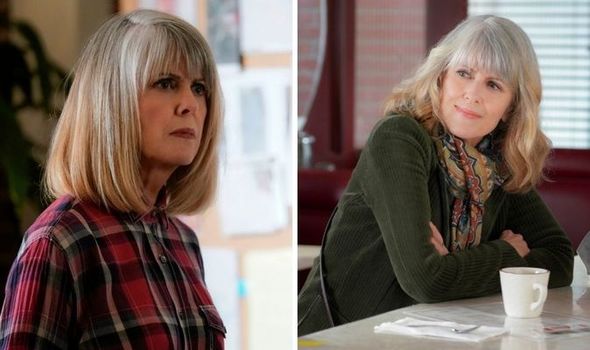 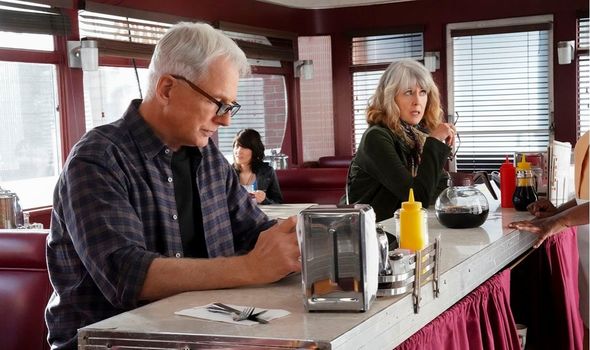 It isn’t known whether Marcie will make another appearance moving forward, as little detail has been revealed for season 19.

One fan said on Twitter: “I hope the writers keep Pam Dawber’s character in sn 19. She brings the [fire] back in2 Gibbs. & she [looks] like she could give him a good kick in the butt when he needs it. & when he goes back 2 NCIS with his team she may help 2 keep things in perspective. No romance.”

It was recently confirmed that Mark Harmon would be returning for the 19th season, however, putting fans at ease after several rumours of his departure from the show.

What isn’t clear is how heavily Harmon will feature in season 19, whether he will continue leading the series or if he will step back and only appear in a handful of episodes.

CBS confirmed that Harmon would return, despite a major plot point of season 18 revolving around Gibbs’ suspension from NCIS. 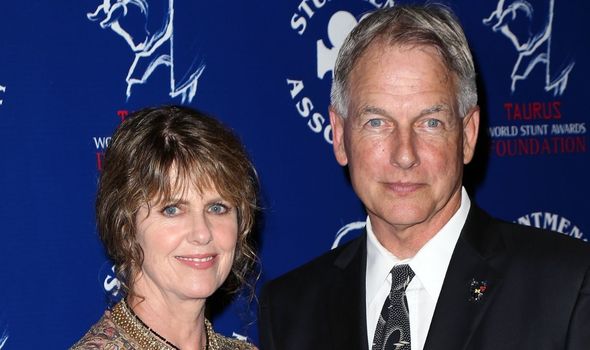 It appeared as if CBS were preparing fans for Gibbs to leave the show, however, this is no longer the case.

While Gibbs was suspended in season 18, he wanted to stay close to the case, so he enlisted the help of Marcie Warren.

As Marcie is an investigative reporter, she could help Gibbs on the case, despite him not actually being able to work on it.

Marcie will be appearing in the season 19 finale, which will give fans an indication of the character’s future in the series. 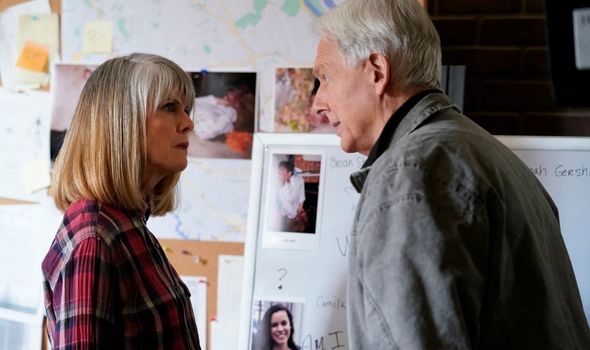 Pam Dawber reluctantly accepted the part in the show, having avoided several offers to make an appearance in the series.

Speaking to Digital Spy, Dawber said: “The show has been on for a hundred years, and they have come at me a few times.

“Either I just didn’t want to do it or I didn’t appreciate what it was they wanted me to do. Or it was near Christmas and it was like, ‘I can’t do this. I’ve got my parents coming into town.”

Clearly, however, she changed her mind, giving fans the ultimate cameo in the show’s history.

Dawber is now a semi-retired actress, though she made recent appearances in the shows The Odd Couple and The Crazy Ones.

The official NCIS CBS Twitter account shared a scene of Gibbs and Marcie together during season 18, with the caption “We’re enjoying this. Are you? #NCIS”.

Fans have also shared their love for the character, with one saying: “Absolutely! #MarkHarmon & #PamDawber sparkle! (Wonder why that is…?) Excited for the #NCIS #S18 finale but do not want the season to end!”

Another added: “Fun to see his wife in the show. Good way to keep him there. She’s doing a great job.”

A third put: “It’s definitely about time!!! All fans have waited years for this!!”

NCIS season 18 finale will be available to watch from May 25.