The three-part series examines the case after the French documentary producer and writer was beaten to death at the age of 39, outside her holiday home near Toormore, Schull, County Cork, Ireland, on the night of 23 December 1996. 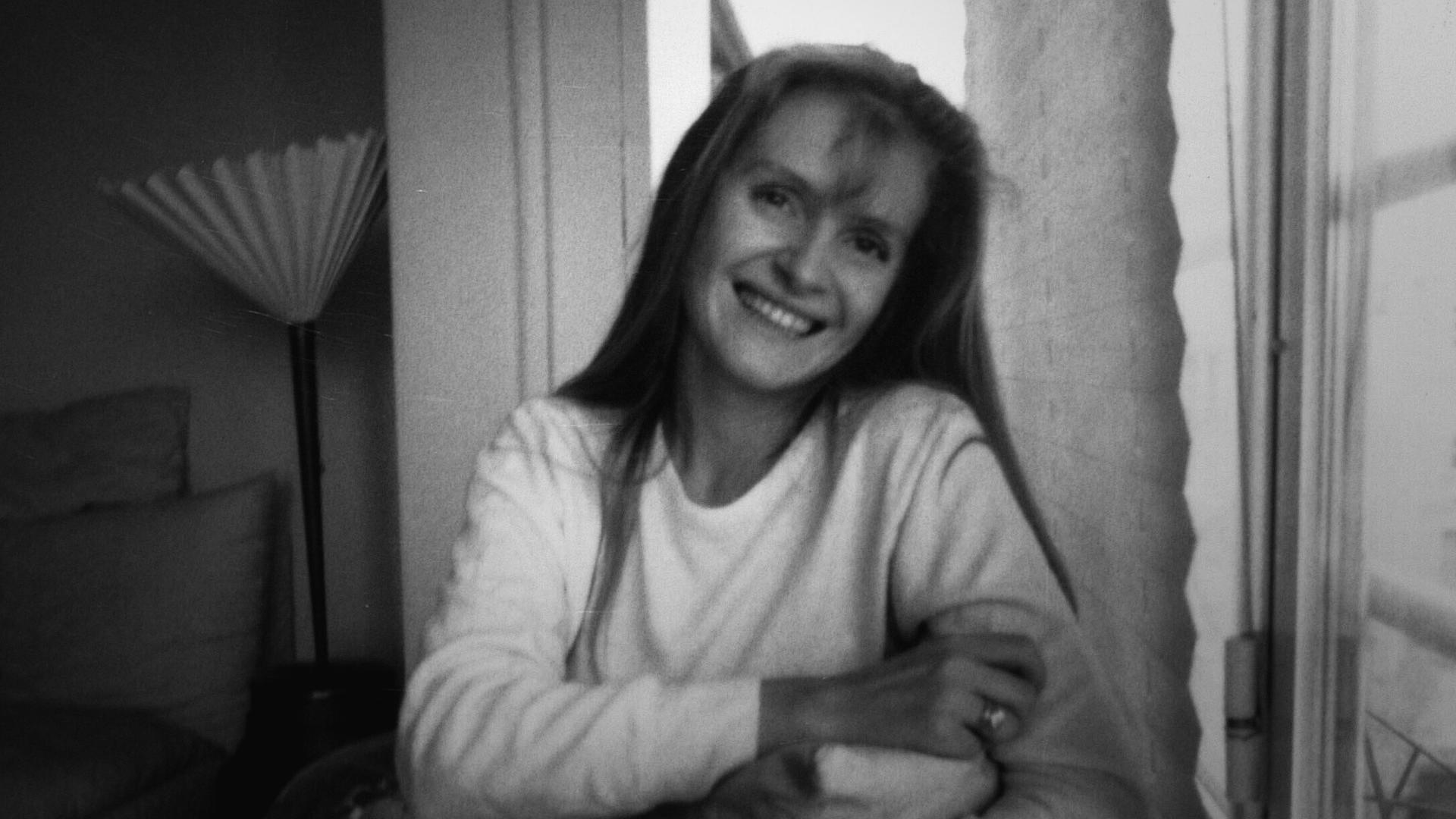 The trailer for the three part series was released today and shows some of the many people who have been interviewed for the in-depth documentary.

This includes family members who have never spoken to the media about Sophie's death.

Those who were involved in the investigation and the press who reported on it at the time also feature.

The clip also showcases footage taken at the time of Sophie’s murder, as filmmakers were grated access to film of Sophie from before she died and local news reports. 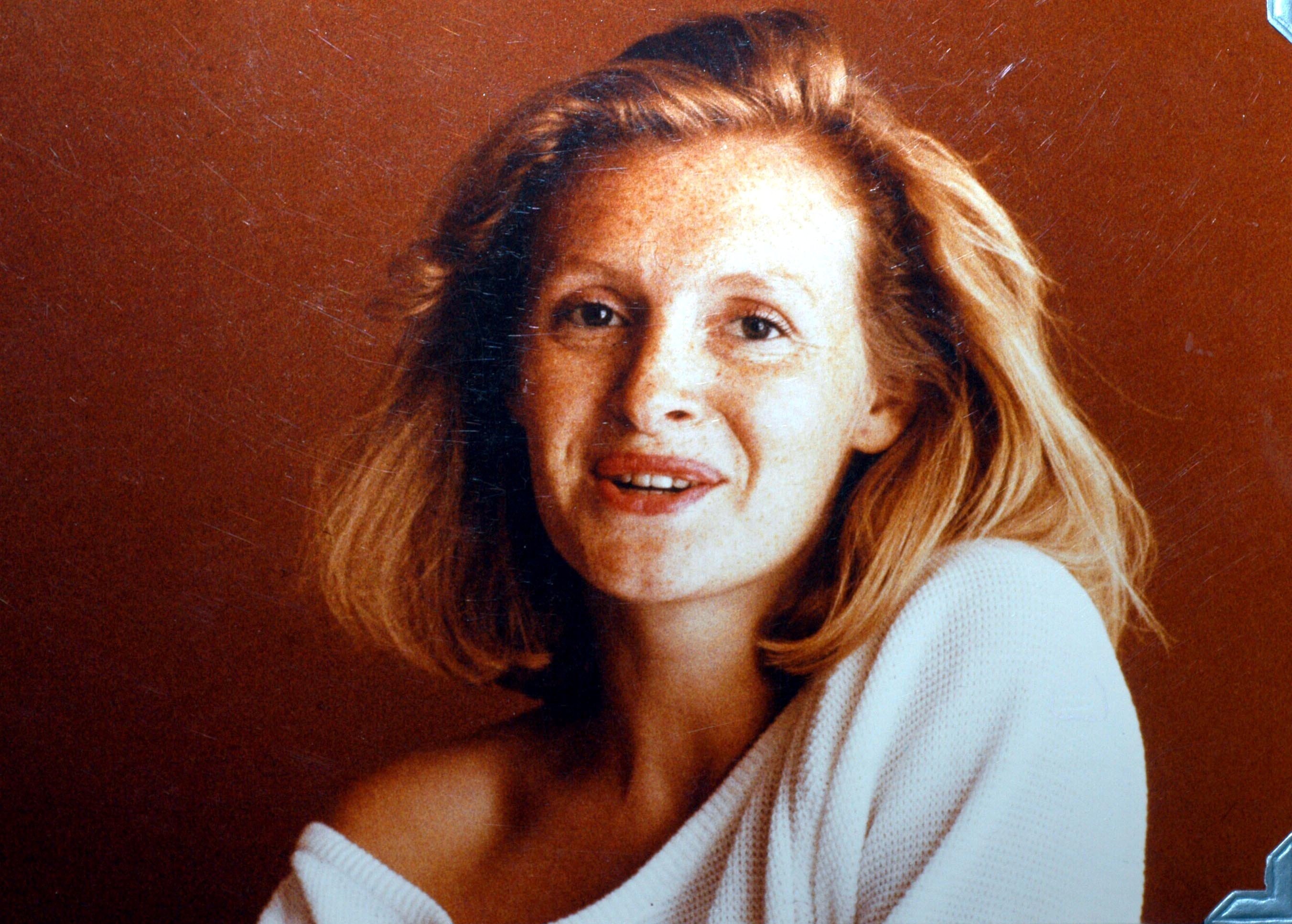 Multiple attempts were made by the French state to extradite the sole suspect, Ian Bailey, a journalist who was arrested twice and convicted in absentia in relation to the murder, but maintains his innocence.

On 31 May 2019, Bailey was convicted of murder by the Cour d'Assises de Paris and sentenced to 25 years prison.

France was hoping to secure an extradition from Ireland on the basis of this sentence, but on October 12, 2020, Ireland's High Court ruled that Bailey could not be extradited.

Later that same month, the Irish State decided not to appeal the High Court's finding ending the attempt to extradite Bailey.

The streaming service states the documentary features Sophie's family and those involved with the story. 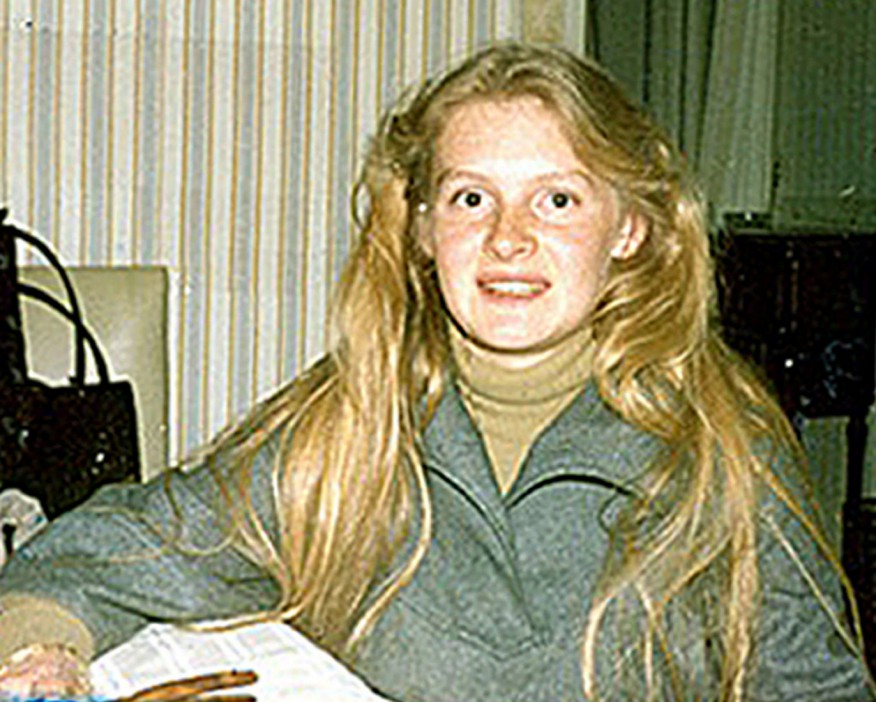 Created by Oscar winning producer of Searching for Sugarman and Man on Wire, Simon Chinn, the series says it unravels the story and offers a "unique window into the ongoing battle to find justice for Sophie".

It was filmed in West Cork, Ireland and in France and Sophie's son Pierre-Louis Baudey, alongside residents from Schull and the local press feature.

Suzanne Lavery and Simon Chinn, exec producers behind the show, said: "Sophie was much more than a victim of a murder. She was a mother, a daughter, a sister, a filmmaker and a writer.

"Whatever actually happened on that cold December night in 1996, the story is one of a collision of worlds, cultures and characters and it was that which drew us to it. 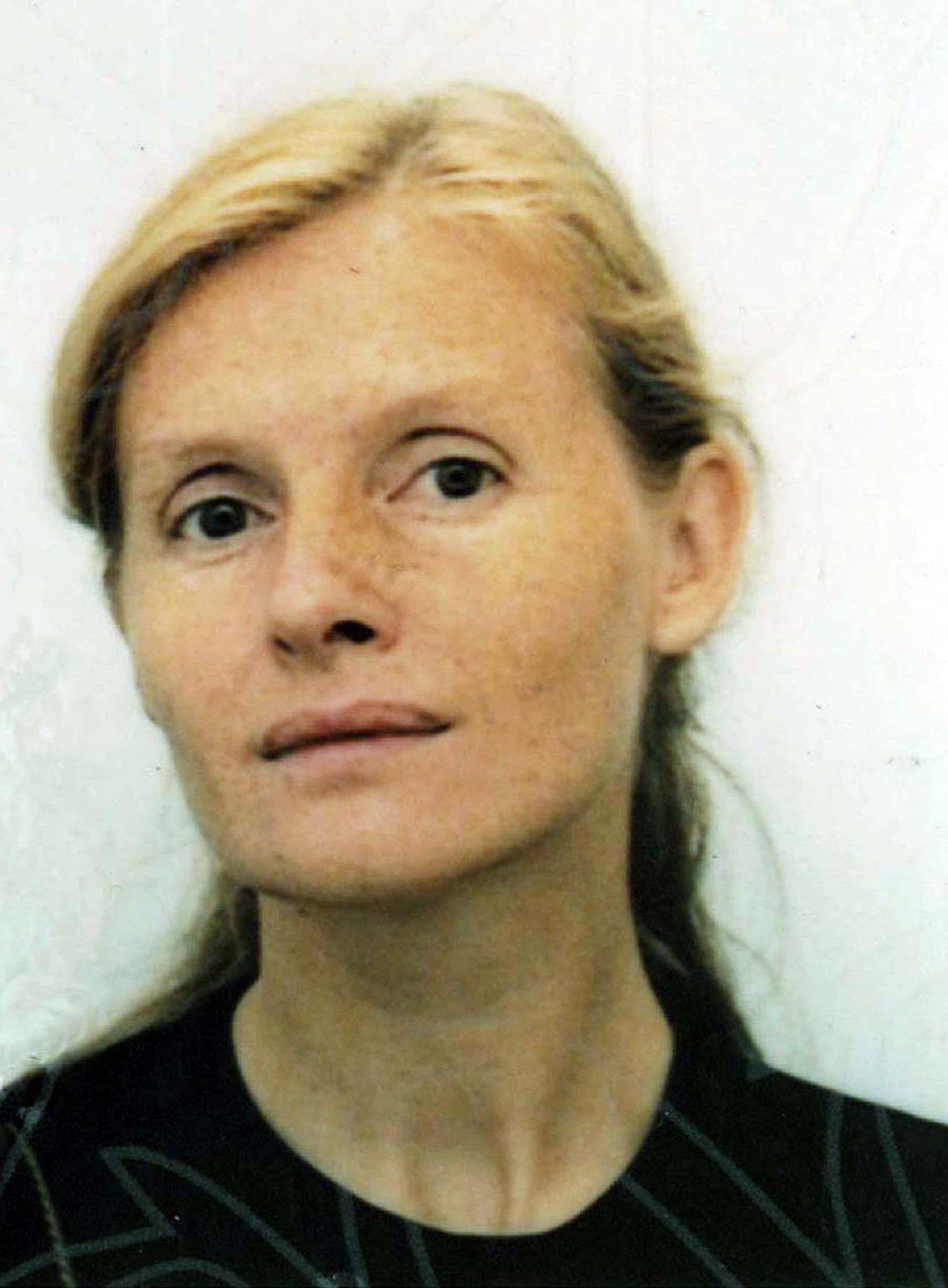 "But it was meeting and gaining the trust of Sophie’s family which really gave us our purpose.

"Justice has eluded them for a quarter of a century since Sophie’s death and their main aim in cooperating with us to make this series is to do justice to her memory.

"We hope we have achieved that, for them."