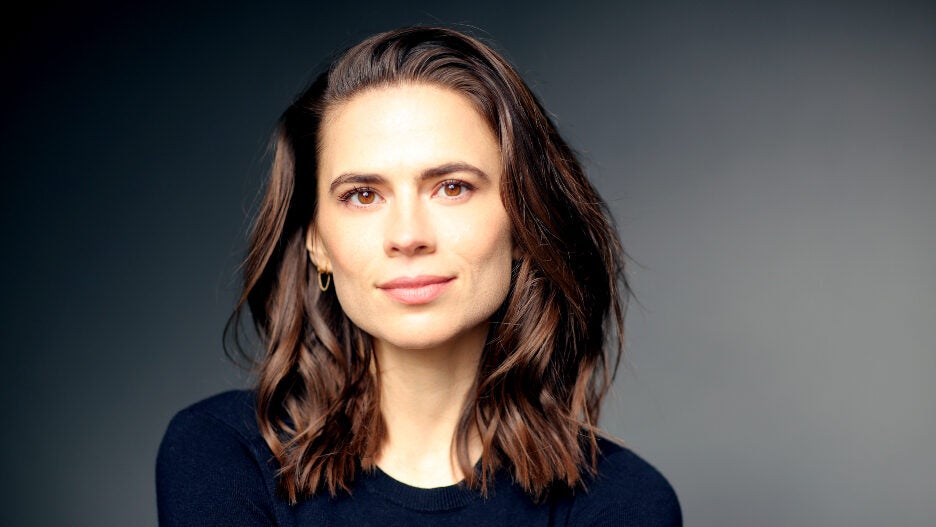 Netflix and Legendary Television have found their Lara Croft. Hayley Atwell will voice the iconic “Tomb Raider” video-game character in the upcoming anime series, the parties revealed on Monday.

This “Tomb Raider,” based (of course) on the video games developed by Crystal Dynamics and Eidos Montréal and published by Square Enix, will be the franchise’s first time in anime. Plot-wise, it picks up after the events of the video game’s reboot trilogy.

On the series, Croft will continue to explore new territory, according the pretty vague logline. We wish we could give you more, but that’s pretty much it. 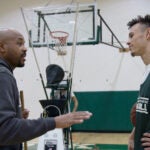 The first “Tomb Raider” game came out 25 years ago. Since then, the franchise has sold more than 84 million copies and won seemingly just as many awards.

The “Tomb Raider” I.P. has since been adapted as a movie and a comic book, and sold a ton of merchandise. Alicia Vikander played Croft in the 2018 “Tomb Raider” movie.

Atwell can next be seen opposite Tom Cruise as the female lead of “Mission: Impossible 7.” Her previous credits include Disney’s “Christopher Robin,” though she is best known for playing Peggy Carter in both the “Captain America” movies (and others within the universe, like a few “Avengers” films and 2015’s “Ant-Man”) and ABC spinoff series “Agent Carter.”

She’s still playing Carter, this time in voiceover form on Marvel’s animated anthology series “What If…?” on Disney+.