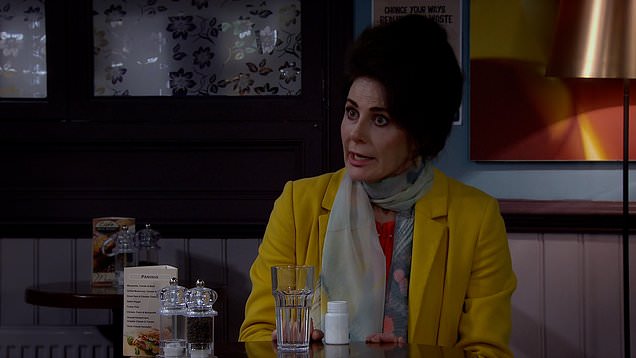 Next week, she catches Faith Dingle (Sally Dexter) in the process of returning a dummy to little Frankie, after it had fallen on the floor.

Tracy locks horns with Faith over the incident, claiming that there could be germs on the dummy and, as previewed in the clip above, she heads out to the shops to buy multiple replacement dummies as a result.

Nate, however, is not too pleased and reminds her that they’re struggling for money enough as it is, before revealing that he’s stressed about the turkeys.

‘They’ve not got something we can catch, have they?’ asked Tracy, panicked by his revelation. 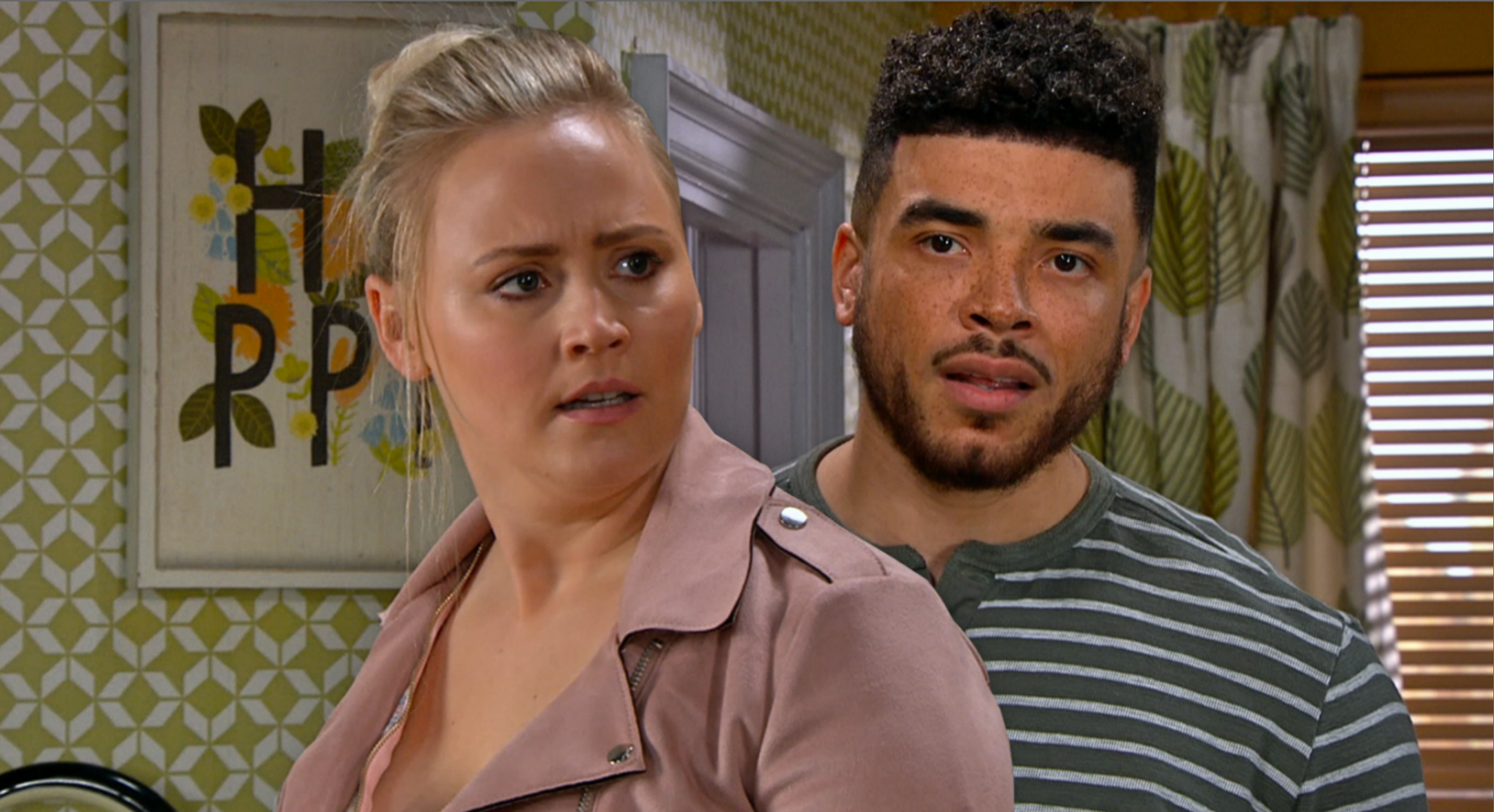 Nate reassures her, claiming that Paddy Dingle (Dominic Brunt) would’ve let him know if that had been the case.

In spite of his reassurances, however, Tracy forbids Nate from touching Frankie as a precaution, telling him that from now own, he’ll need to shower and get changed before coming into contact with his child.

‘Until we’ve found out [about the turkeys], you can’t touch Frankie while you’ve been up there,’ she says, ‘not until you’ve showered and changed.

How will Nate react?

Emmerdale airs this scene Thursday 24 June at 7pm on ITV. Alternatively, these episodes will be available to view as a boxset on ITV Hub, due to schedule disruptions during Euro 2021.