The 47-year-old appeared via video call to accept the Best Challenge show gong for the Great British Bake Off. 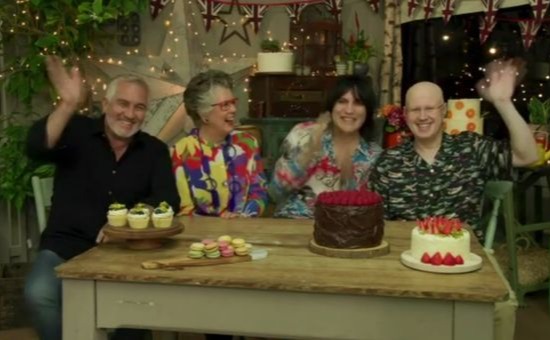 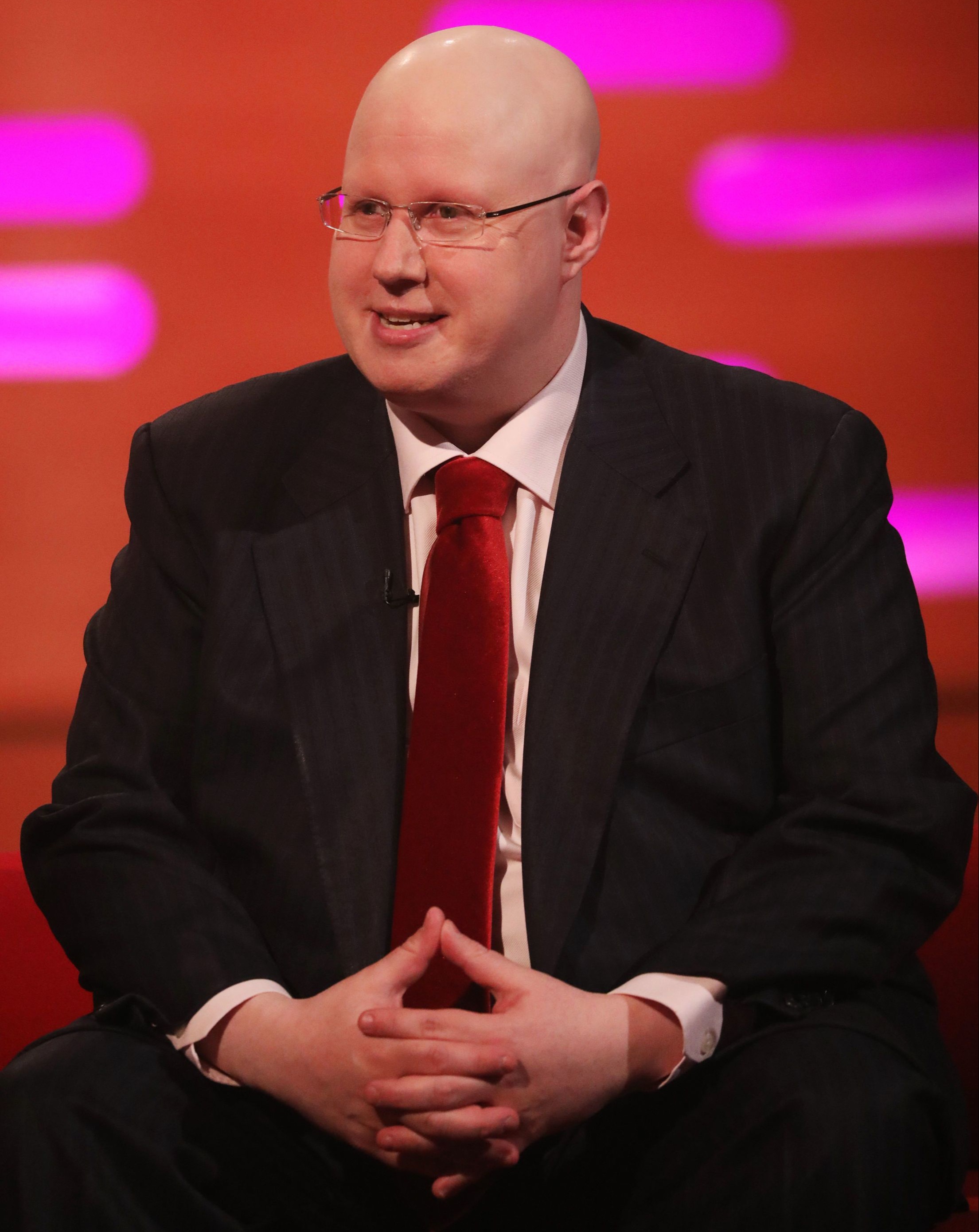 However, viewers were left distracted by the comedian's weight loss during their victory speech.

Viewers rushed to social media to compliment the Matt on his dramatic new look.

One wrote: "Congratulations on the NTA and to everyone involved. In the video shown you look like you’ve lost weight and look great btw. Can’t wait for the new series. Much luv and respect brother! X"

Another shared: "Wow Matt Lucas has lost quite a lot of weight."

Matt thanked fans for voting and told them that he was chuffed they had won the gong.

"Thanks so much to everyone who so kindly voted for #GBBO to win an NTA. We're chuffed to bits," he wrote.

"See you on the 21st Sept for the new series xxxx."

The cookery show fended off competition from Celebrity SAS: Who Dares Wins and Love Island.

Matt joined the cast of Bake Off as a co-presenter in 2020, alongside Noel Fielding.

He took over from host Sandi Toksvig who recently became the face of BBC fact show, QI.

The Great British Bake Off returns for a brand new series later this month. 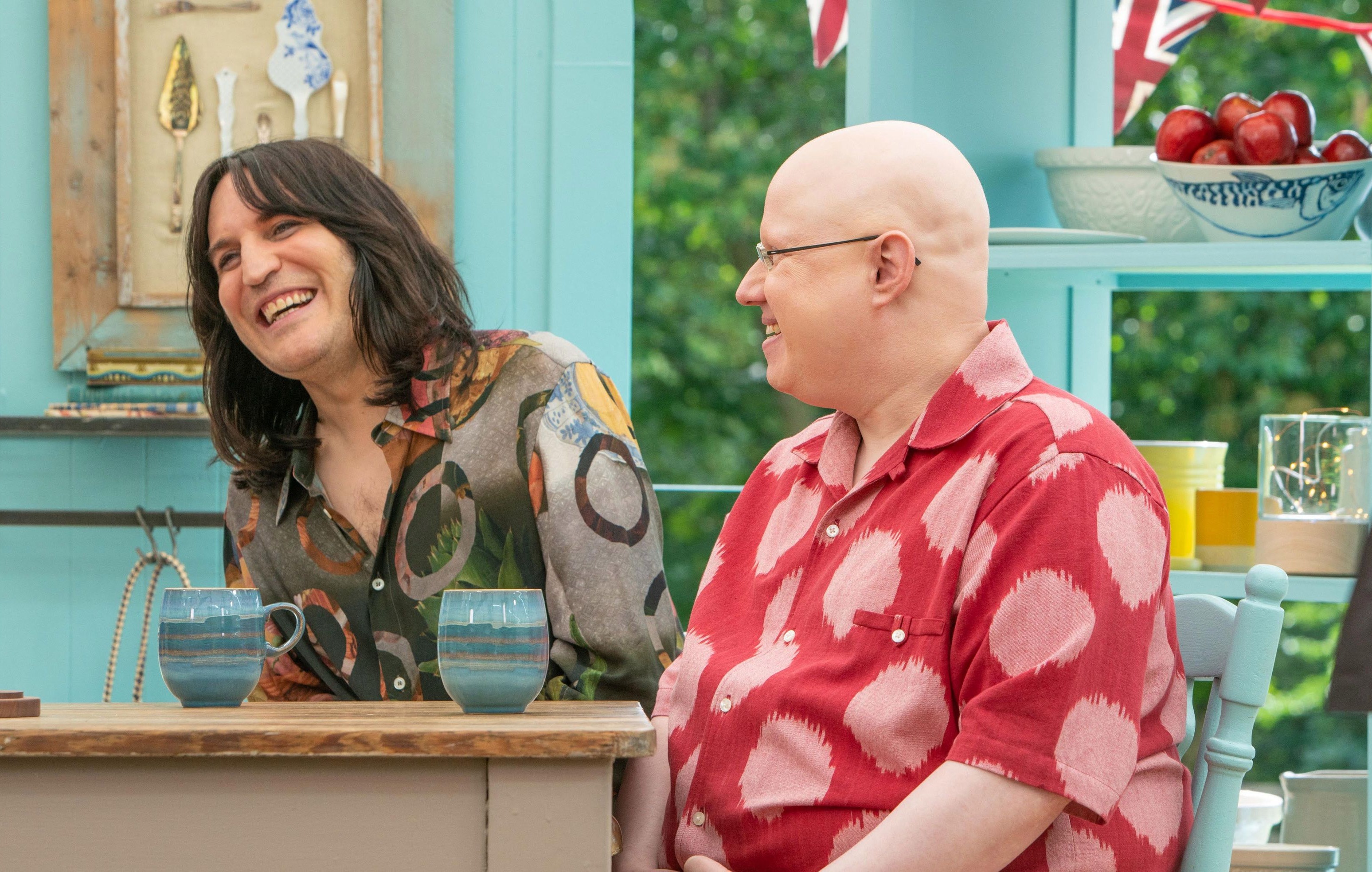