Olivia Wilde has made an incredibly relatable film in Booksmart

IN A similar vein to Eighth Grade, this is another female driven, coming-of-age school comedy which will leave your heart warm and your sides aching.

Two girls, Amy (Kaitlyn Dever) and Molly (Beanie Feldstein), are as square and bookish as they come. Whilst they’ve accomplished all they need to academically, they feel as though they’ve missed out on all the fun by following all the rules – feelings made worse by the fact that their classmate ‘haters’ have secured the same qualifications and prospects, whilst also managing to have fun along the way. 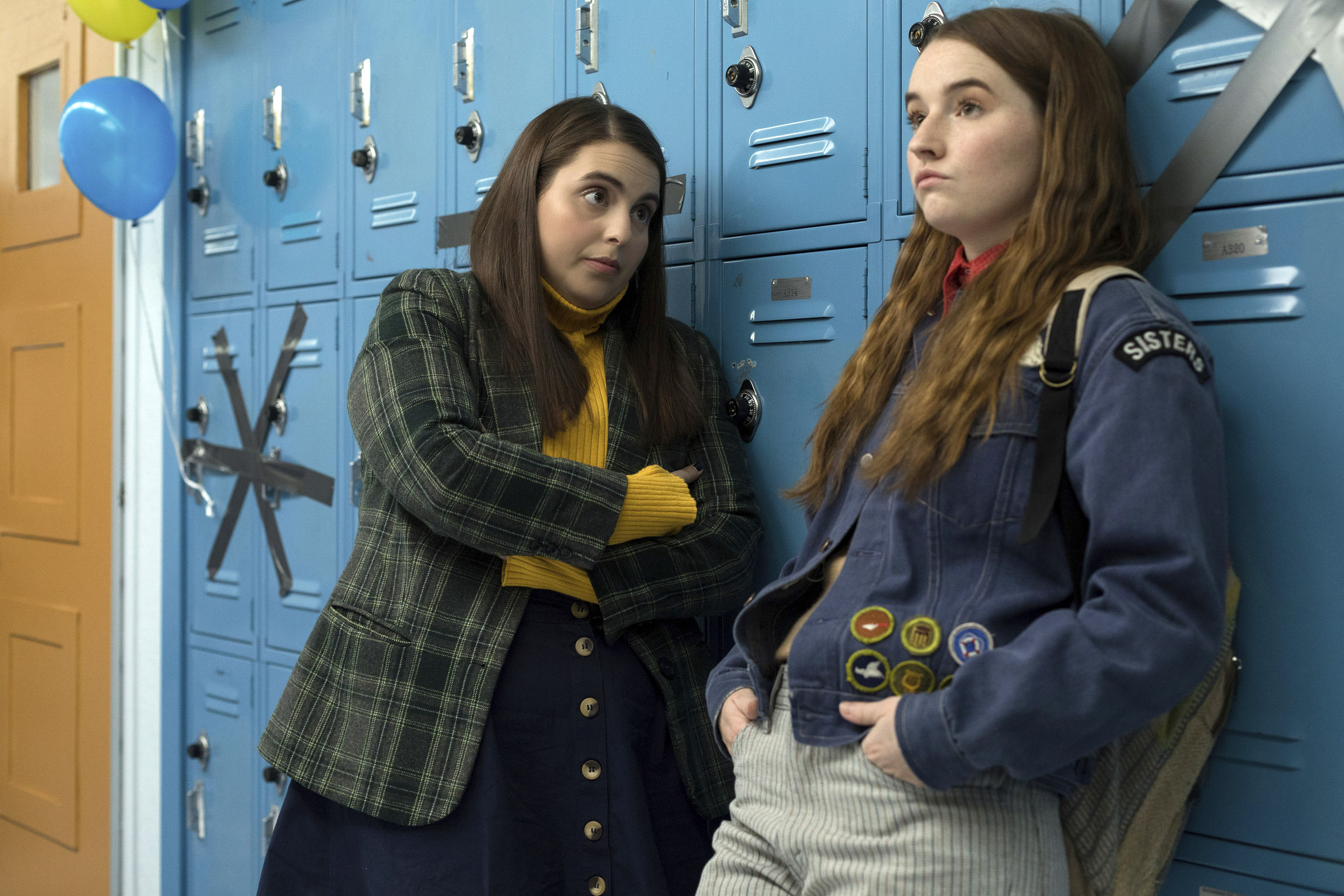 On the eve of graduation, they decide to let their hair down. Both of them fancy their chances with their school crushes, who are attending the coolest party in town.

Without an address or a clue, they venture into a life-changing night.

This is an extraordinary directorial debut from actress Olivia Wilde (Cowboys & Angels), who has mastered the innate ability to make an incredibly relatable film to people a million miles from her subjects. It is brimming with empathy and energy. If this is in anyway a truthful representation of Gen Z, I feel a little more confident about our future. 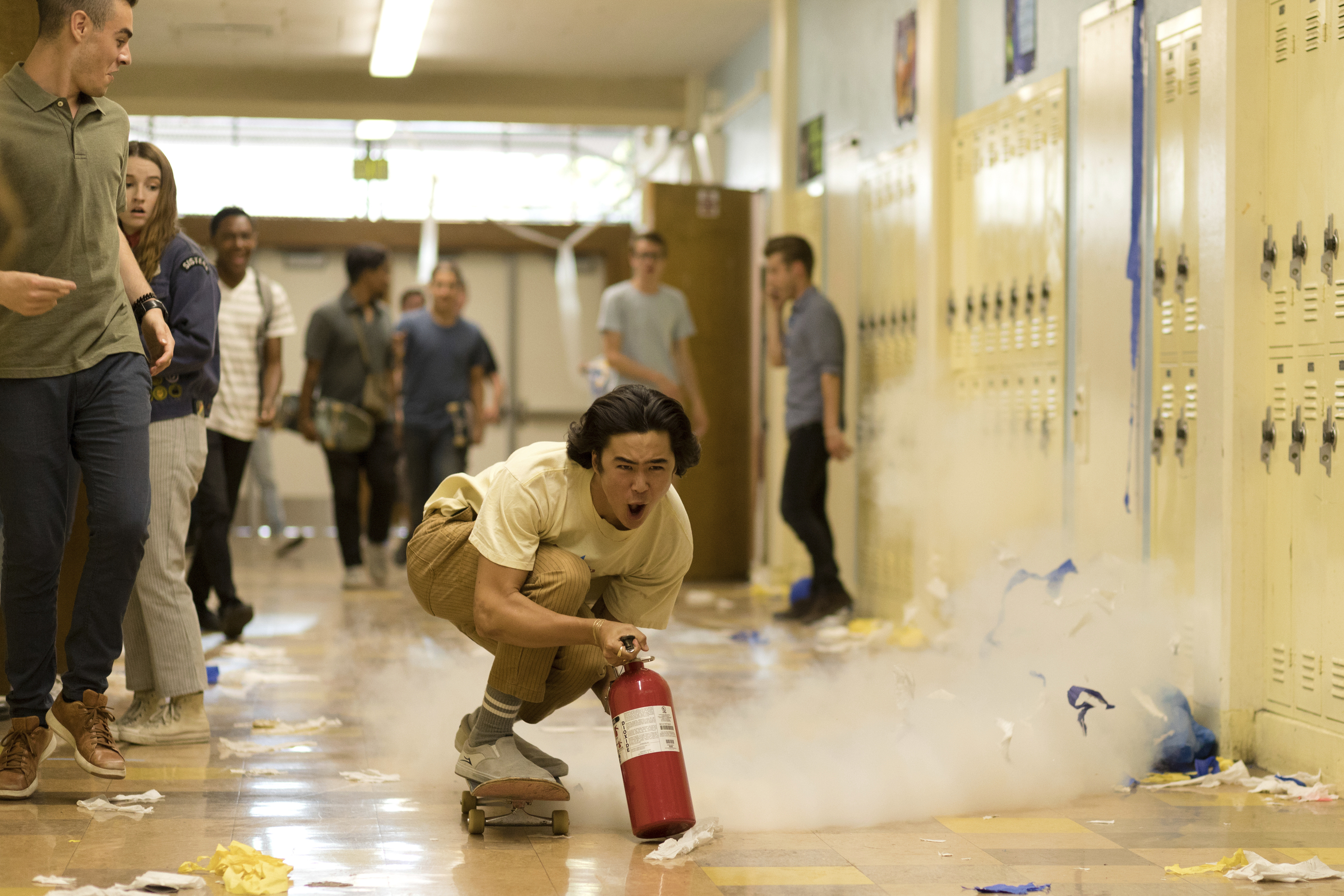 It should also be mentioned this is a film with four female writers, three female producers, a female director and a largely female cast.

It is pretty woke, conscientious and intelligent. I honestly couldn’t fault this film and want to see it again immediately.