Ollie dies as Sid brutally assaults him in violent showdown in Hollyoaks? 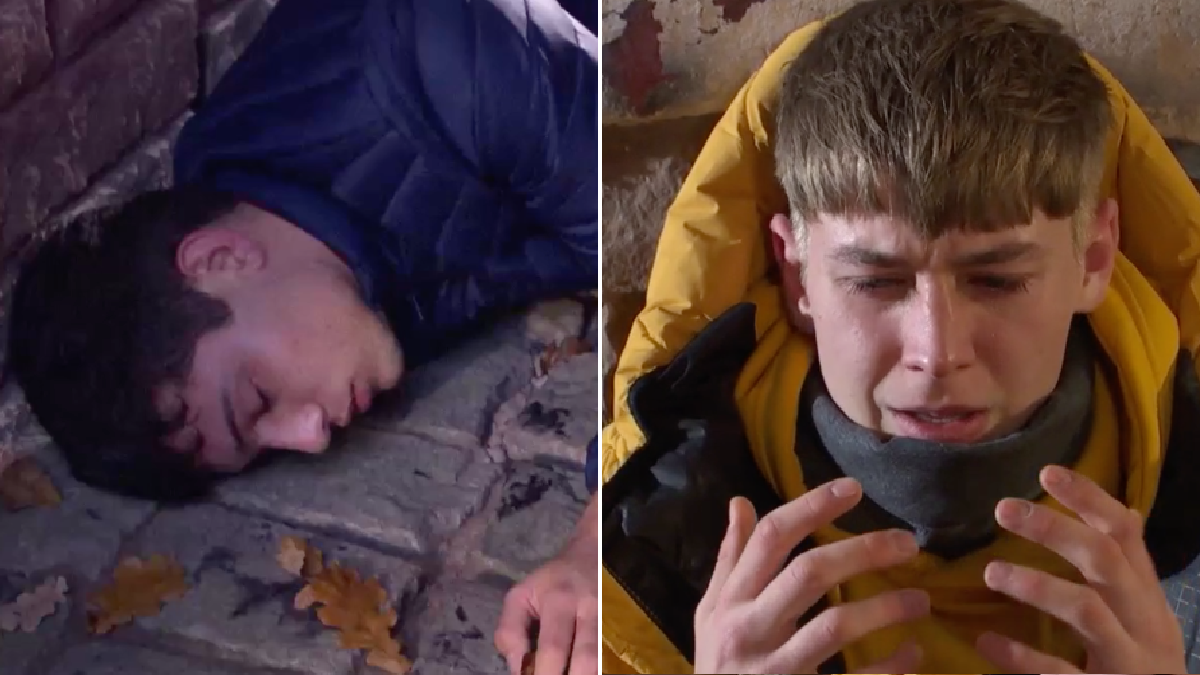 Sid Sumner (Billy Price) lashed out in Hollyoaks tonight (January 28), and left Ollie Morgan (Gabriel Clark) for dead in an effort to prove himself to Victor Brothers (Benjamin O’Mahony).

Sid decided to take action in an effort to try and get Juliet Nightingale (Niamh Blackshaw) out from behind bars.

What’s more, he was desperate to ensure kids such as Ella Richardson (Erin Palmer) didn’t get caught up in County Lines.

Therefore, he decided that he would go undercover in a fashion, posing as Victor’s new foot soldier, all the while gathering evidence against the drugs boss.

Sid proved himself to Victor earlier this week, but the sinister drug-dealer wasn’t pleased in tonight’s edition of the Channel 4 soap, as he berated him for selling Ollie drugs without receiving payment first.

Victor ordered Sid to retrieve the money from Ollie, and to send him a message while he’s at it — in order to show him who’s boss.

Sid gave Ollie multiple opportunities to pay him for the drugs, but when the young man failed to do so, he lashed out and attacked him with his crutch, before kicking him repeatedly in the abdomen.

Afterwards, he took a photo of Ollie lying unconscious on the floor, and sent it to Victor in order to prove that he’d done as he was asked.

However, Sid soon realised what he’d done, and he struggled to come to terms with the magnitude of it.

Is he losing himself in trying to expose Victor? That remains to be seen.

The question is: is Ollie okay? This is the second time he’s been in deadly danger this week, after Mandy (Sarah Jayne Dunn) manipulated him into purchasing drugs earlier this week.