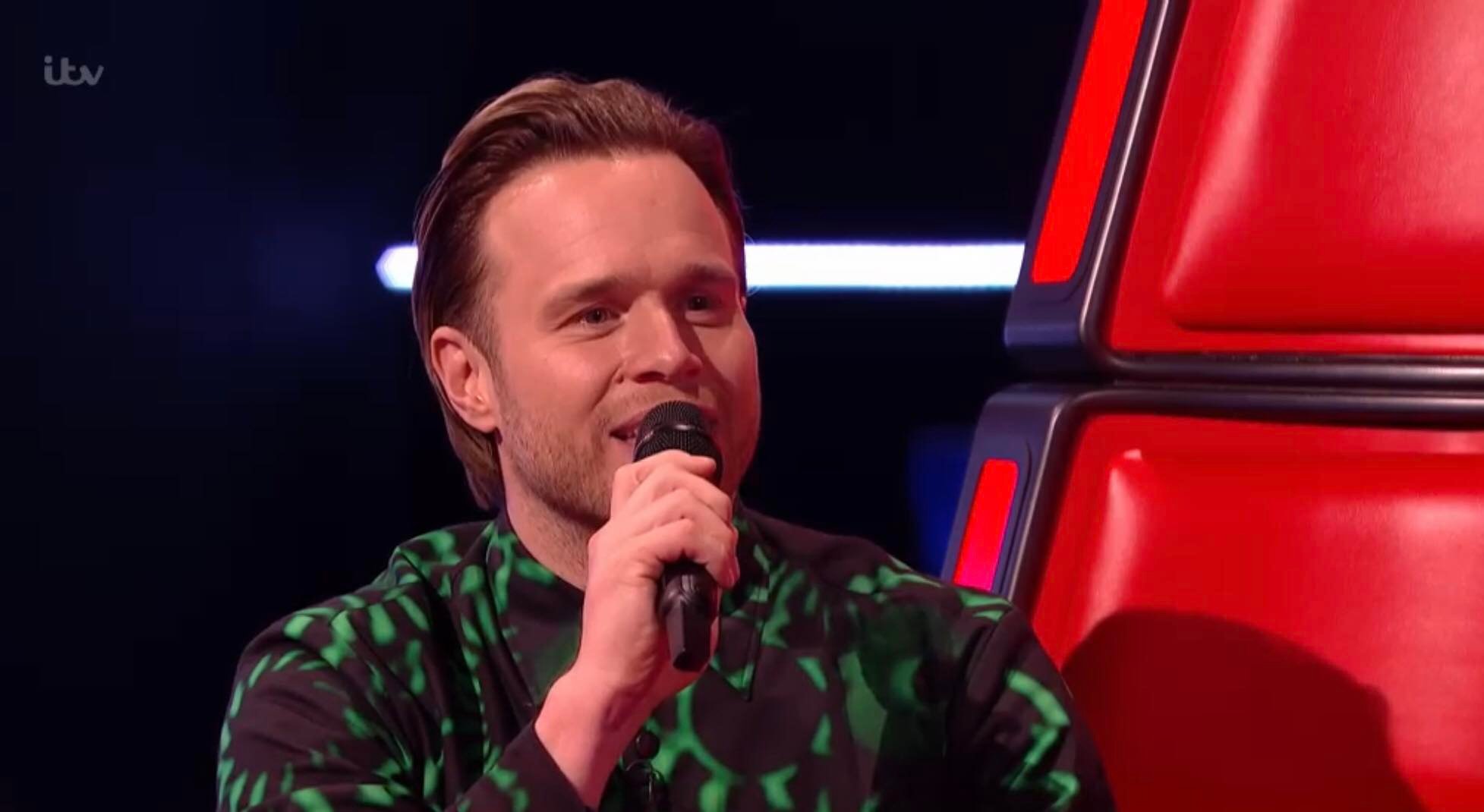 Olly Murs performed an incredibly emotional tribute to his late friend Caroline Flack on tonight’s The Voice, leaving viewers at home in floods of tears.

Flack died by suicide in February 2020 at the age of 40; she and Murs had co-hosted both The X Factor and The Xtra Factor together and had developed a close bond.

In between auditions, judges Murs, Sir Tom Jones, Anne Marie and Will.i.am were being kept entertained by the audience, who suddenly started cheering for the Troublemaker singer to perform for them.

‘Do you know what,’ he began, giving in to their demands, ‘I’m going to do a classic song, it’s not one of my ones, obviously they’re classic right!’

‘It’s called Sweet Caroline and it goes like this,’ he added, breaking into song and urging everyone to sing along.

The other judges could of course not help but sing along, while those at home were left in floods of tears at the emotional tribute.

Towards the end of the performance, Olly thanked the audience and blew a kiss and pointed it towards the sky, before looking a bit teary himself.

‘Olly singing for Caroline Flack I’m in tears,’ one person wrote, while another penned: ‘Caroline Flack will be looking down and smiling at this Olly.’

‘Olly singing Sweet Caroline and dedicating it to Caroline Flack had me in tears,’ another added.