One Chicago Crossover for 'Chicago P.D.,' 'Chicago Med,' and 'Chicago Fire' Canceled in 2021 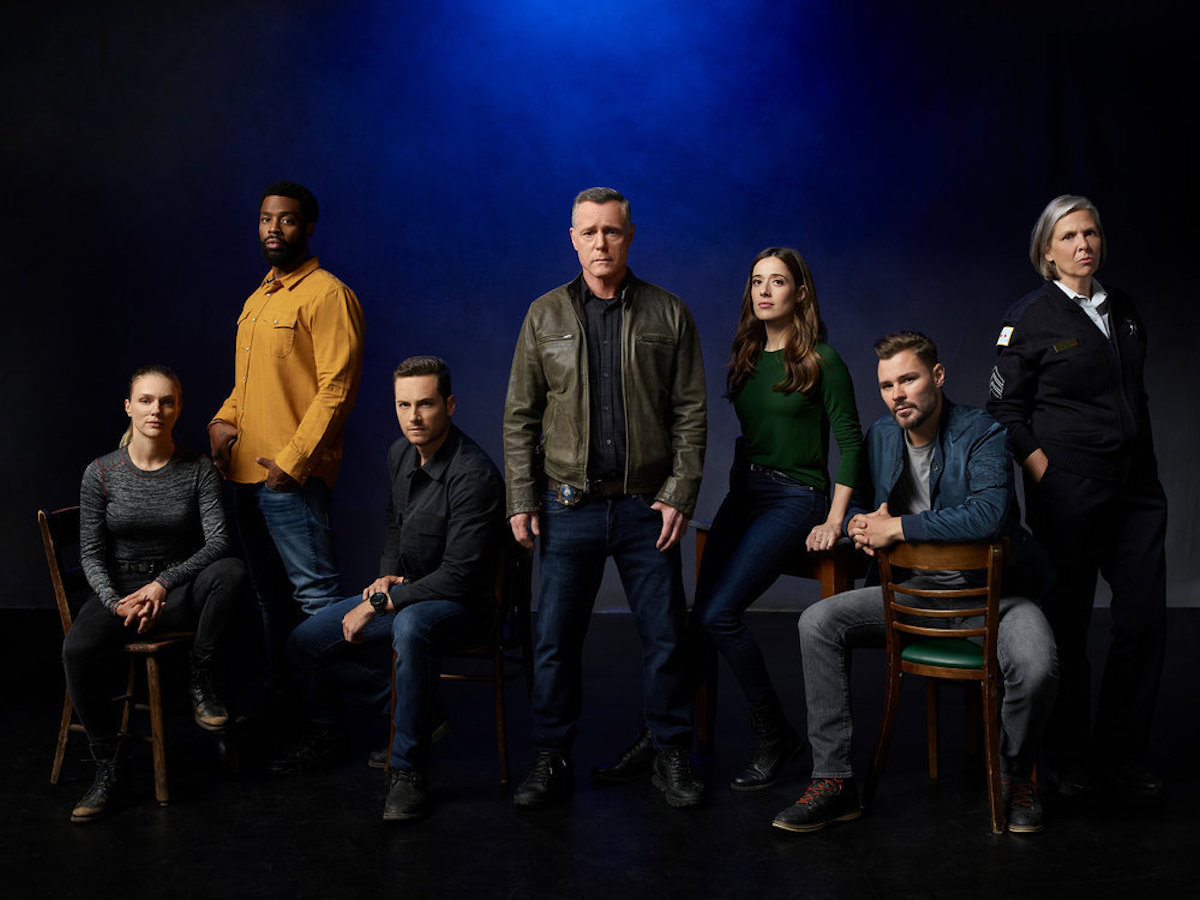 One Chicago crossovers are extremely popular with fans — but it seems the coronavirus (COVID-19) pandemic may have thrown a wrench into showrunners’ plans. It seems Chicago P.D., Chicago Med, and Chicago Fire viewers may not get the crossover event they hoped for in 2021. Here’s what the Chicago Fire showrunner explained.

How many One Chicago crossovers are there? ‘Chicago P.D.,’ ‘Chicago Med,’ and ‘Chicago Fire’ share a universe

Fans of Chicago P.D., Chicago Fire, and Chicago Med hoped for a One Chicago crossover in 2021. So far, Chicago P.D. Season 9 has delved deep into Kim Burgess’s recovery after she was shot. Chicago Fire Season 10 answered the cliffhanger regarding the capsized boat mission. And Chicago Med Season 7 has new patients and flourishing relationships in the hospital. In the past, we’ve seen all three shows collide for fantastic crossovers that bring the entire One Chicago universe together.

So, how many One Chicago crossovers are there? According to a Reddit thread, there have been at least 17 crossover episodes with one or more of the Chicago shows and with Law & Order: SVU. Back in 2014, NBC confirmed SVU and Chicago P.D. shared a universe, CinemaBlend notes. Sophia Bush’s Erin Lindsay from P.D. made an appearance in SVU Season 15, confirming the shared universe.

Fans want a One Chicago crossover in 2021 — but it seems like it may not happen. Chicago Fire showrunner Derek Haas originally seemed to have plans for all three shows to have a crossover event early in their new seasons. But TVLine reports everything changed.

“I feel bad, because we had one planned, and we had it all talked out with the showrunners of the other two shows, and we know what we’re going to do, and it’s enormous … but the Delta variant kind of forced our hand,” Haas told the publication during an interview.

Prior to this announcement, Haas revealed his major plans for the event to TVLine. “Hopefully, the second episode, like we’ve done in the past, will be a major crossover,” he said. “We’ve already started talking about ideas for it and to do one in the vein of ‘Infection,’ where it was three big episodes with all three shows represented in all three hours. That would be ideal. Hopefully, the pandemic will be closer to being under control by then, and we’ll have more people back and we can cross people over a bit more easily.”

When are ‘Chicago Med,’ ‘Chicago Fire,’ and ‘Chicago P.D.’ coming back on?

Chicago Med, Chicago Fire, and Chicago P.D. have all officially returned for new seasons on NBC. While fans may not get the crossover they hoped for, there’s certainly plenty of new content they can sink their teeth into.

The One Chicago Wednesday nights kicks off with Chicago Med Season 7 at 8 p.m. EST. Then, Chicago Fire Season 10 airs at 9 p.m. EST. And Chicago P.D. Season 9 airs Wednesdays at 10 p.m.

All of these shows can be watched via NBC. The new season episodes for all three shows are available to stream on Hulu the following day.