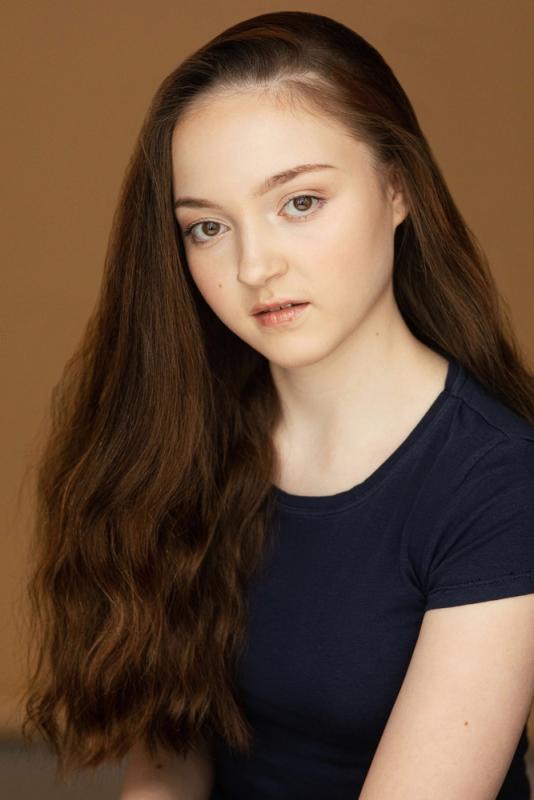 Right now, it’s impossible to imagine Gabby Thomas being played by anyone but Rosie Bentham in Emmerdale but when she first started, fans struggled to get used to her.

Previously, the character – daughter of Ashley and Laurel Thomas – was portrayed by Annelise Manojlovic. She played Gabby from the youngest age, and found herself involved in storylines including being on the receiving end of Laurel’s temper while she was consumed by alcoholism.

She also developed a crush on the unhinged Lachlan White.

Ahead of the heavy plotline of Ashley’s demise from dementia, Annelise was replaced by Rosie, who is currently at the centre of a huge storyline which has seen Gabby fall pregnant to Jamie Tate.

She is now close to Jamie’s twisted mum Kate, although Bernice is determined to make amends with her daughter.

However, Annelise may not be acting anymore but she remains a passionate advocate of the arts, advertising herself as an accomplished dancer and classical singer with an interest in cruise ship performances.

The 19-year-old studied for a Ballet Performance Bachelor of Arts degree at The School of Ballet Theatre UK, according to her profile on Mandy.co.uk.

Interests are listed as ballet, jazz and tap dancing and Pointe work.

The teenager also has singing skills listed on the site, with vocal skills listed as a Mezzo-Soprano, and Legit, a type of classical singing.

Annelise is also interested in holiday entertainment and in musical theatre.