OZARK fans have pointed out there's a rather huge plot hole when it comes to season three and the character of therapist Sue Shelby.

Viewers tuning into the latest series of the Netflix hit drama see Wendy (played by Laura Linney) and Martin Byrde (Jason Bateman) attending counselling sessions in an attempt to save their marriage. 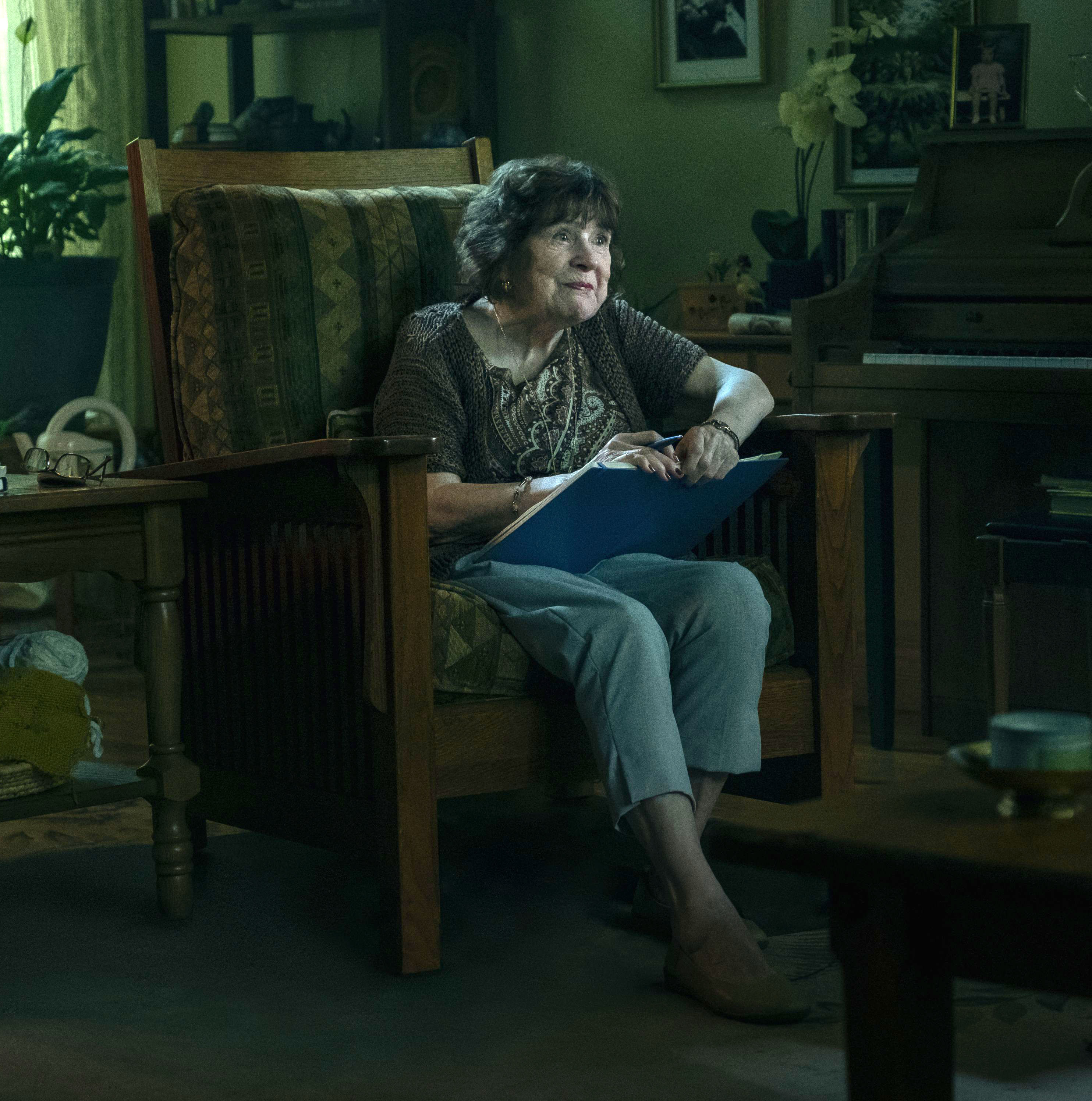 They did so to please their daughter Charlotte, who threatened to leave the family if they didn't try and work through their problems.

However, what Wendy and Martin didn't know is that they were both bribing Sue to say certain things during their sessions – and paying her more cash.

Sadly, Sue doesn't make it to the end of season three as she is brutally murdered by a hitman after finding out too much about Wendy and Martin's line of work and the drug cartel.

Instead of threatening them to go to the police, Sue buys herself a lavish sports car and refuses to return it – leading the Byrdes' colleague Helen Pierce (Janet McTeer) to put a hit out on her. 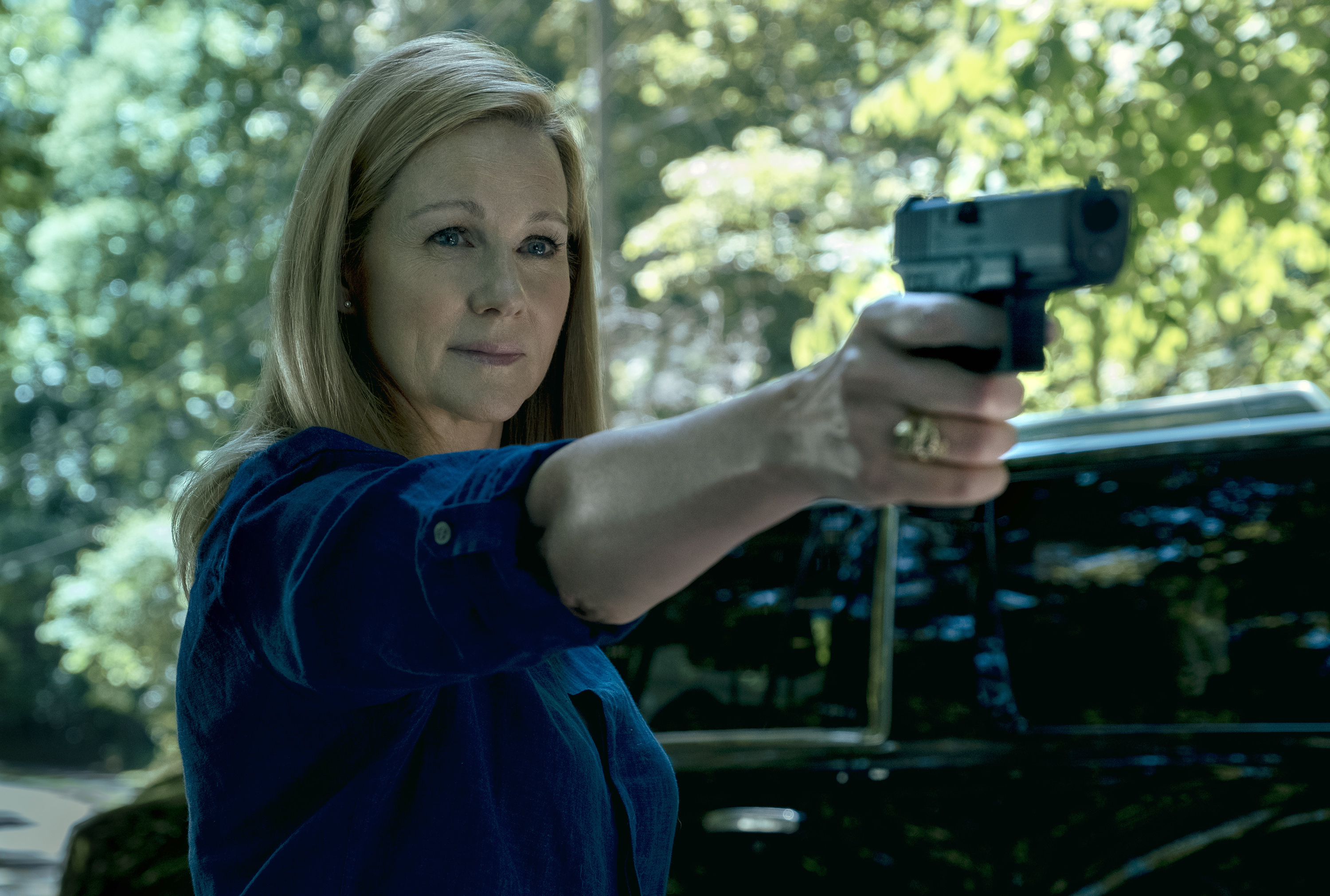 However, one particular viewer feels that her death was completely unnecessary and that the Byrde's didn't even need to go to therapy.

In a thread discussing why Sue bought the McLaren, the fan pointed out: "They only started going to therapy because Charlotte 'insisted' on it… 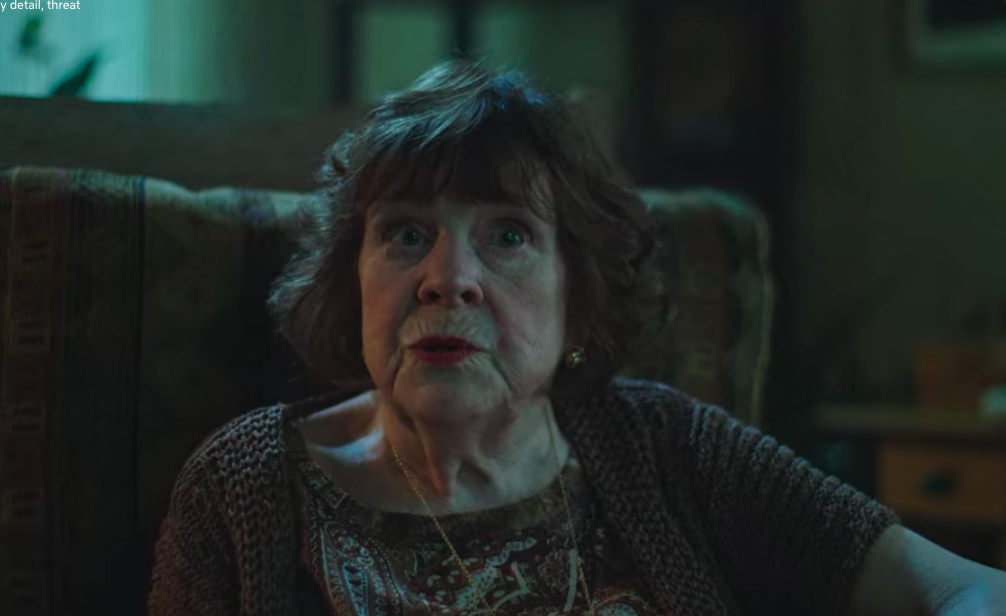 "Like damn, can't you just lie and say you're going even if you're not? It's not like Charlotte would know the difference.

"It was also REALLY stupid of them to involve a random 3rd party and bribe her the way they did. If she wasn't so greedy she could have easily gone to the cops and they would have been screwed."

Other fans were gutted when Sue was murdered and took to Twitter to express their thoughts.

"Oh, nooooooo…not Sue!!!" one person write, while another added: "Sue is bloody brilliant."

A third person tweeted: "My favourite character on Ozark 3 is sue the therapist."

On June 30 this year, Netflix renewed Ozark for its fourth and final season, which will consist of 14 episodes split into two parts.

Jason Bateman, who plays the role of Marty, recently hinted that Wendy will "pull a Walter White" in the brutal season four finale. 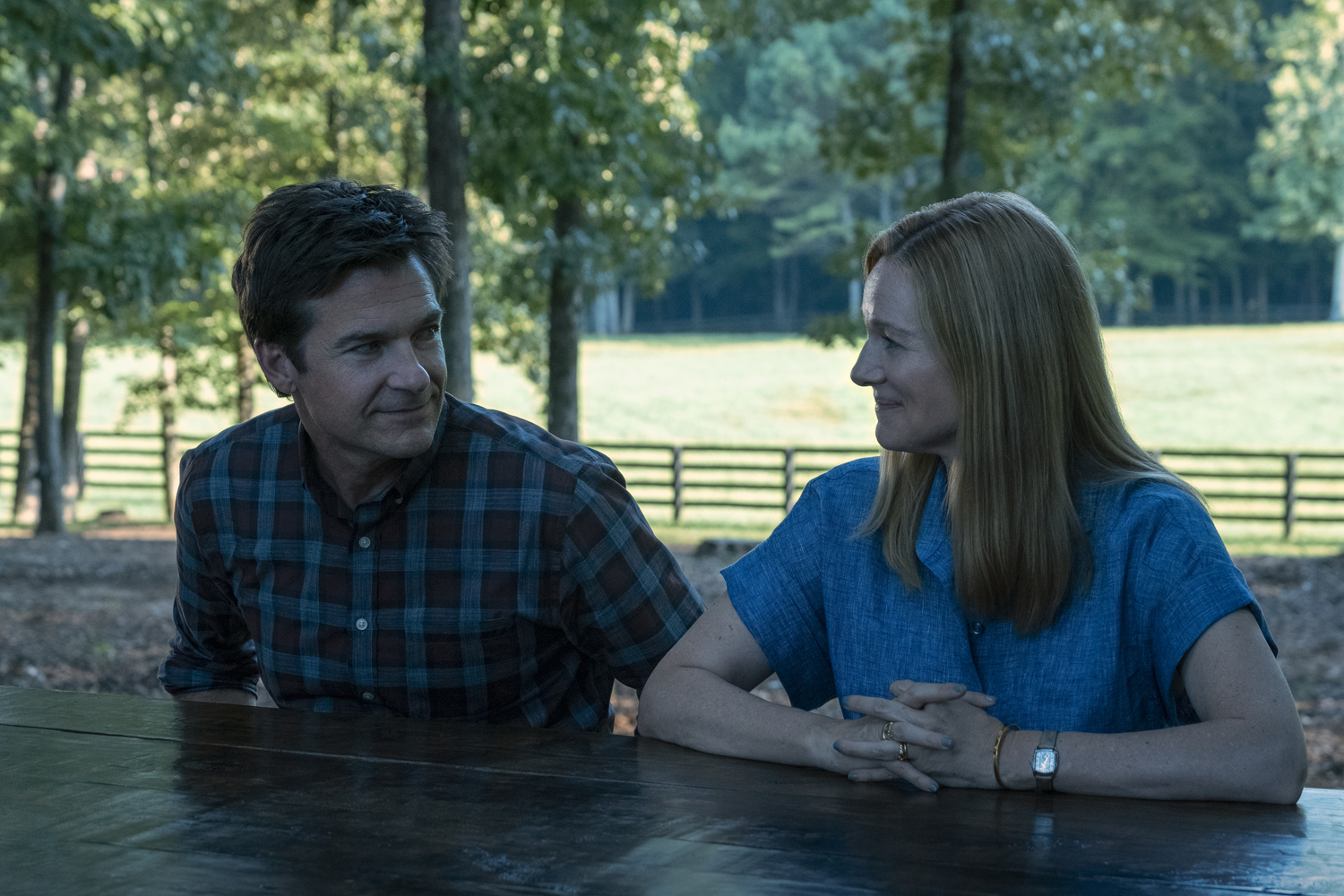 Walter White is the central character in Netflix’s hit show, Breaking Bad, about a science teacher who becomes a drug king-pin and ends up turning his back on his family.

Speaking to Deadline about his character’s marriage, Bateman was asked about what Marty thinks now when he looks at his spouse.

"He's hoping that she's not wanting to pull a Walter White!" he replied. 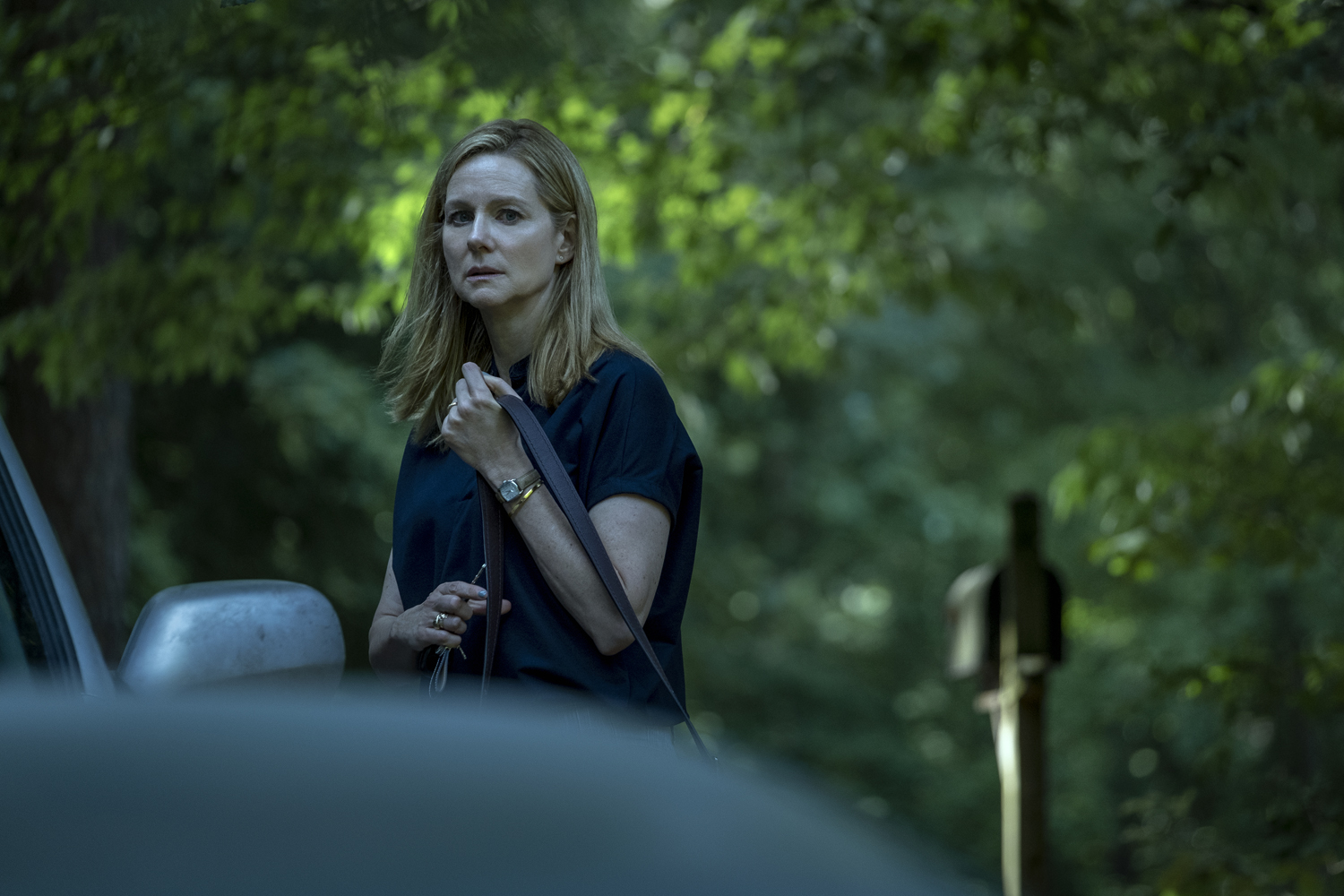 Expanding on his comment, he added "He's probably hoping that she's not going to get carried away with a singular ambition at the expense of the family's health.

"Not really knowing how that's all going to kind of coalesce in the next season, hopefully their priorities are in a good spot as we hurtle towards the crescendo."