EXCLUSIVE: Paramount Pictures is broadening its A Quiet Place franchise. The studio has set Jeff Nichols to write and direct the third film, which is based on an original idea by John Kraskinski. Studio has set a 2022 release date. Krasinski co-wrote and directed the original, and wrote and directed the sequel, which was pushed from its March 20 release date by the COVID lockdown, with Paramount slating for an April 23, 2021 release. 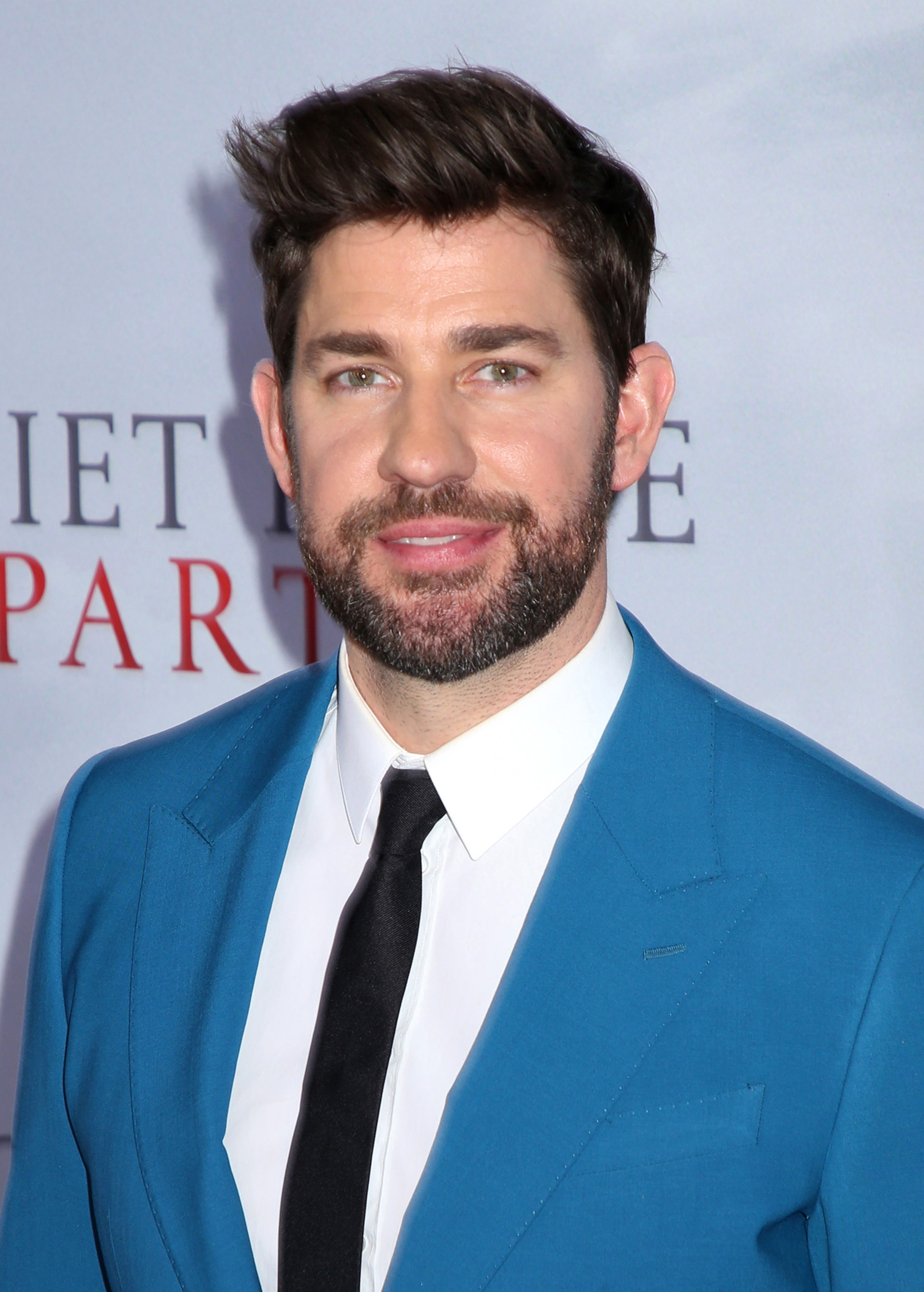 They are keeping the details of the plot under wraps, but I would not be surprised if this was not a straight sequel, but rather broadened the world that the original introduced, plopping viewers in a post-apocalyptic world where survivors are struggling to stay alive by being quiet, as monsters with ultra sensitive hearing hunt them. The movie progressed so quickly you barely had time to ask how the world got that way, and whether the creatures might be defeated. So there’s plenty of room creatively to stretch this out.

Nichols seems a fine filmmaker to do this. While his films that range from Midnight Special, Take Shelter, Mud and Loving (which got an Oscar nomination for co-star Ruth Negga) were from original scripts he wrote, Nichols developed a relationship with Paramount Motion Picture Group President Emma Watts as they developed a multi-film adaptation of the film Alien Nation, which stalled when Disney acquired Fox.

Michael Bay, Andrew Form and Brad Fuller will produce via Platinum Dunes alongside Krasinski via his Sunday Night banner with partner, Allyson Seeger, who serves as Executive Producer.

A Quiet Place, which starred Krasinski and Emily Blunt, originated from a modest 2018 SXSW premier to become a global blockbuster, grossing around $340 million and setting the mark for biggest opening weekend ever for an original horror movie when it bowed at over $50 million. The film cost $17 million to make.

Nichols is repped by CAA and attorney Carlos Goodman.